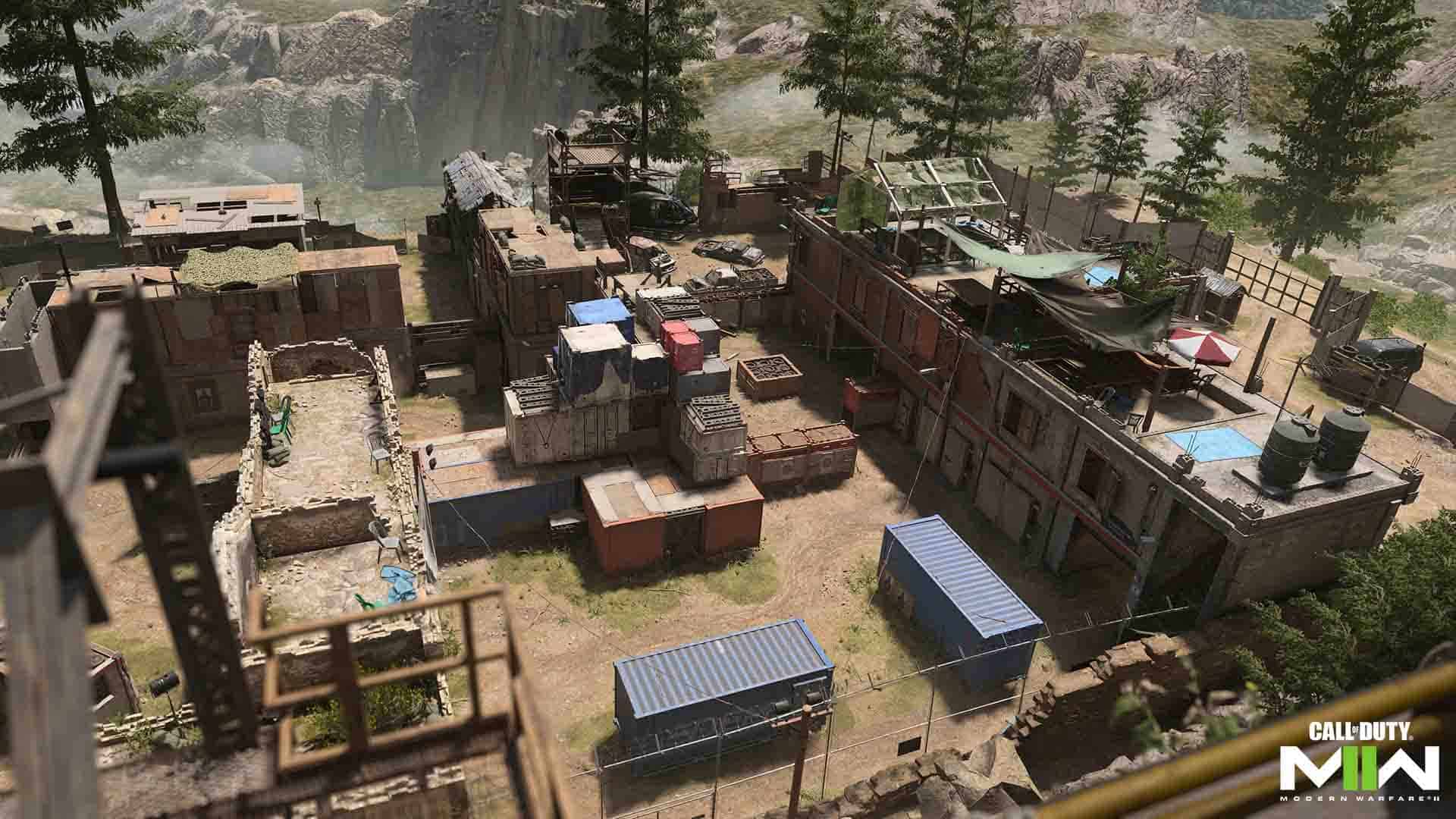 Activision Blizzard has announced another reward for registrations of the upcoming Warzone Mobile over the weekend.

The mobile entry of the shooter recently announced that it’ll also include Multiplayer on top of the traditional Battle Royale mode, with some classic multiplayer maps to boot.

Now, as per the Warzone Mobile Twitter account, the company has declared that Shoot House will be added to the game’s launch maps, should they make 35 million pre-registrations.

In case you’re not aware – Shoot House is a classic map previously featured in the 2019 Modern Warfare, and was recently added to Modern Warfare 2 as part of Season One.

It takes place on a live fire kill house in the desert, surrounded by a junk yard. There’s plenty of opportunities for close combat, and even includes a familiar-looking helicopter husk to fight around.

It’s the latest reward being offered for those who pre-register early. When pre-registrations opened, the game offered rewards depending on how many people did so. These include emblems, Blueprints and even Ghost as an Operator at 25 million pre-registrations.

Fans quickly blew past this number in record time. So much so that that original goal was met, even before pre-registrations were opened for Apple devices earlier this month.

This new goal is well on its way to be beaten, so if you want to find out how to pre-register for Warzone Mobile – you can do so here.

There still isn’t a specific release date for Warzone Mobile just yet – we’ll keep you in the loop when we hear of one – but it is set to release at some point in 2023 and will be available on both iOS and Android. 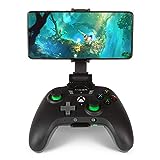