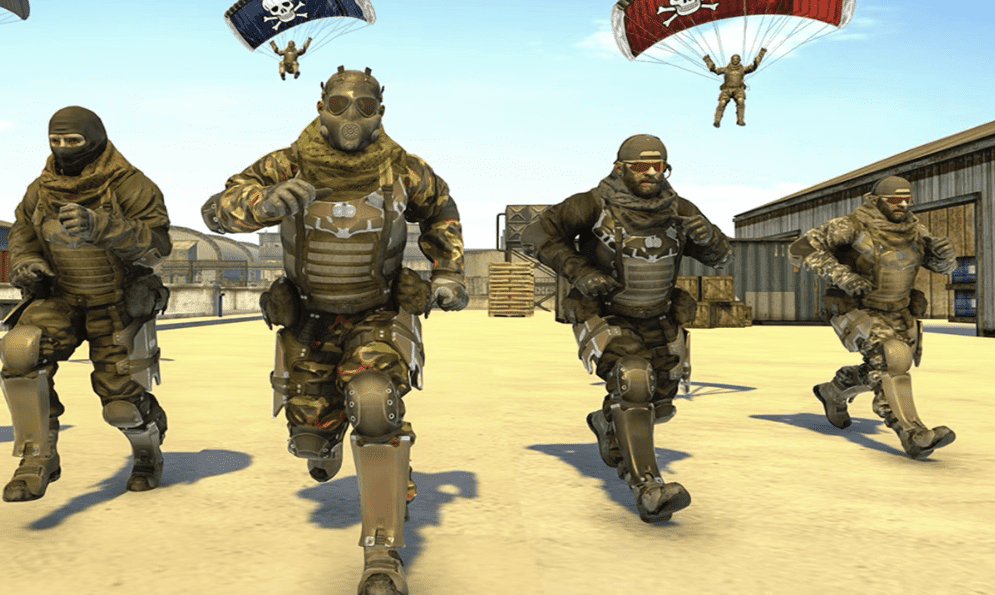 Warzone Mobile was further teased this week, with a brand new trailer and more details promised in the run up to a huge CODNEXT event on September 15.

The game will support 120 players and be exclusively a battle royale. It is also looking increasingly likely it’ll see action return to original map, Verdansk.

While there is no official release date yet, those hoping to get some ‘Warzone Mobile’ action may have stumbled across a similarly-named game on the App Store. However, be warned, it’s certainly not the Warzone Mobile you may be expecting – and it’s definitely not published by Activision.

NOW READ: Here’s everything we know about Warzone Mobile

The official blurb reads: “Get ready to shoot and kill in this thrilling free (note: it is priced at £5.99) action packed Call of Last Battle incredible game.”

The blurb continues: “This is a special ops mission of evil soldier assassination that will let you experience and use battle survival and gun shooting skills in intense and eventful war environment.”

Luckily, according to the blurb the player is “the best army shooter of the country”, so you’re probably going to stand a fighting chance.

While we haven’t downloaded the game – we may still do to give it a whirl – the one gameplay image we see on the product page does not fill us with hope – hinting at incredibly blocky graphics.

It’s also clearly not related to the unreleased Warzone Mobile.

For those looking to play Activision’s version of Warzone Mobile, we don’t have a release date yet but we’re almost certain we’ll find out at the CODNEXT event next week (September 15).

However, Activision will likely want to give Modern Warfare 2 some breathing room when it launches on October 28.