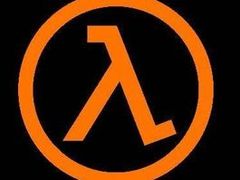 It’s hard to believe that Valve’s landmark FPS, Half-Life, was released for PC way back in 1998. The game turned 10 yesterday and in celebration Valve is offering its debut title for only 98 cents via its digital distribution service Steam.

Half-Life earned over 50 Game of the Year awards and gave birth to a franchise with over 20 million units sold to date.

The special 10 year anniversary price is available via Steam until November 21.