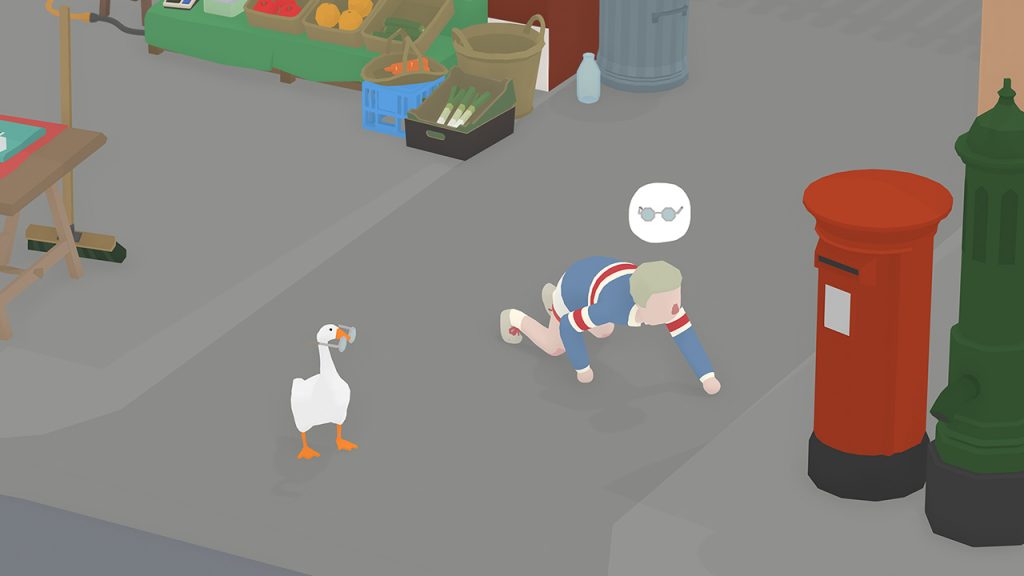 Untitled Goose Game could come to PlayStation 4 and Xbox One in the future, as revealed by developer House House in an interview with ABC News (cheers, DualShockers).

There’s a lot going on in the world right now, and not all of it is nice. But, what will also be recorded in the history books is that a game in which you play as a wild goose who is hell-bent on ruining a sleepy village’s Sunday afternoon brought us all together, for a moment. Untitled Goose Game painted the town red, and that’s not a spoiler for one of the multitudes of ridiculous and entertaining pranks the bird will inflict on the poor souls attending to their allotments and relaxing in the pub.

Colm said that the game ‘encapsulates the pleasure in poking fun without ever turning nasty’, and comedic misdirection with exaggerated stealth sections were punctuated by stings of piano, conveying the era of slapstick silent films. The game is only available on PC and Nintendo Switch at the moment, but House House would love to bring it to PlayStation 4 and Xbox One. The developer skirted the question of how well the game has sold, but it’s enough that Untitled Goose Game perched at number one on the Australian Nintendo Switch charts only a few days after its launch.

‘We're trying to capture a non-gamer audience. That's what is exciting to us, when these people from outside the gaming sphere seem to be talking about it,’ co-creator Nico Disseldorp said. It hasn’t been confirmed, but the team seems to be well up for porting the game to consoles and bringing the ‘cultural fad’ home to roost there.

Untitled Goose Game is out now on Nintendo Switch and PC on the Epic Games store, and possibly new platforms in the future.