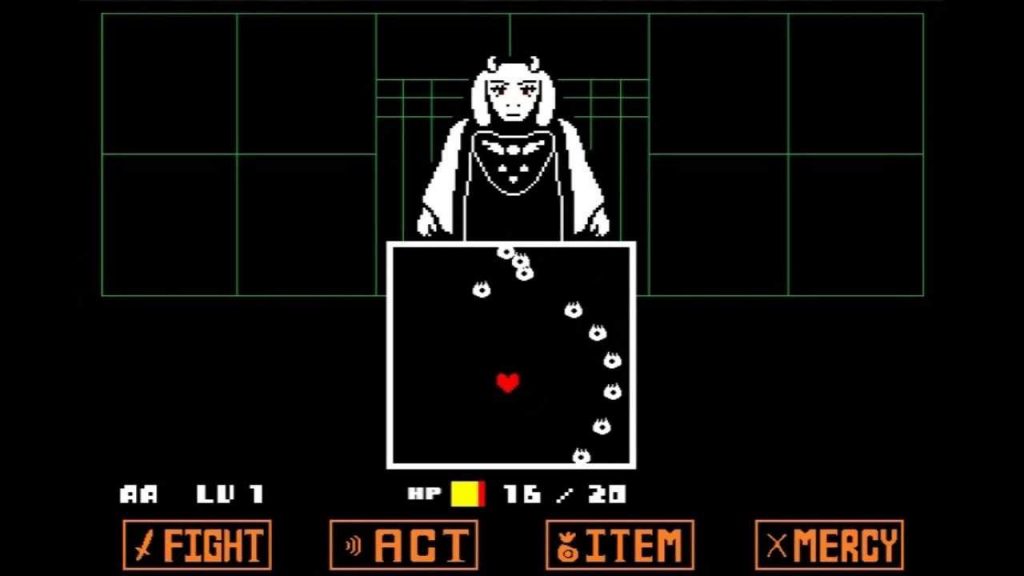 Lo-fi indie RPG Undertale is finally heading to Xbox consoles later today, it has been announced.

The announcement on the Xbox Wire reveals the Toby Fox-created adventure will at long last be landing on Microsoft's consoles, but will also be available immediately via Xbox Game Pass and be joined a couple of days later by top-down mafia strategy title Empire of Sin on March 18.

The game—which recently celebrated its fifth anniversary—is something of a cultural phenomenon by this point, but in case it has escaped you so far; it's well worth picking up this adventure that sees you finding yourself in a world of monsters, and what starts off as a traditional turn based RPG soon becomes anything but. This version also contains a very small amount of Xbox exclusive content for you completionists out there, but that also means save data is not compatible with the Windows version that already exists on PC.

Undertale is available from today, March 16 on Xbox One and Xbox Series X|S either separately for £12.49 from the Xbox Store or as part of Xbox Game Pass. Check out a trailer for the release below. 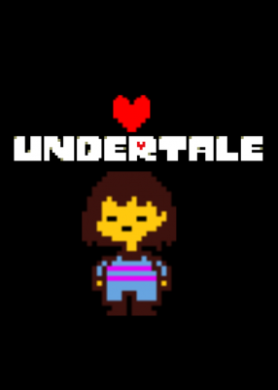 RPG where you can became friend of the enemies

RPG where you can became friend of the enemies