Ubisoft Massive’s The Avatar Project is still in the works - VideoGamer.com 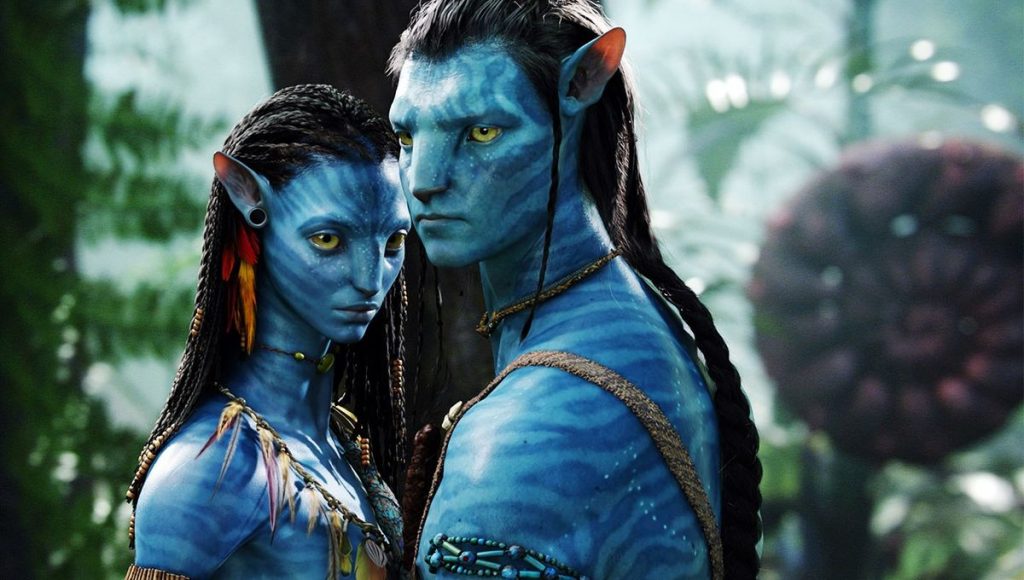 Ubisoft Massive’s The Avatar Project is still in the works

The Avatar Project, the video game adaptation of the 2009 movie, is still happening over at Ubisoft’s Massive studio (via GameSpot).

One fan asked for an update on The Avatar Project, the video game adaptation that was announced in 2017 but has maintained a low profile ever since. The account confirmed it’s “still being developed” and the studio is recruiting for various positions like AI programmer, animator, and development tester. Ubisoft Massive is pulling the strings, and the game will use The Division’s Snowdrop engine.

“What impressed me about Massive were the group's passion for this project, and the power of its Snowdrop engine,” Avatar producer James Cameron said at the time. "With the power of [Snowdrop], and the team’s passion and obsessive focus on detail, we know they’re the right group to bring the beauty and danger of Pandora to life.”

We still don’t know when the game will be released, nor for which platforms. However, “the beauty and danger of Pandora” would look very swishy on Project Scarlett or PlayStation 5. Considering that Ubisoft Massive is looking for a brand director too, we might receive a sneak peek sooner than we think. Watch this space.