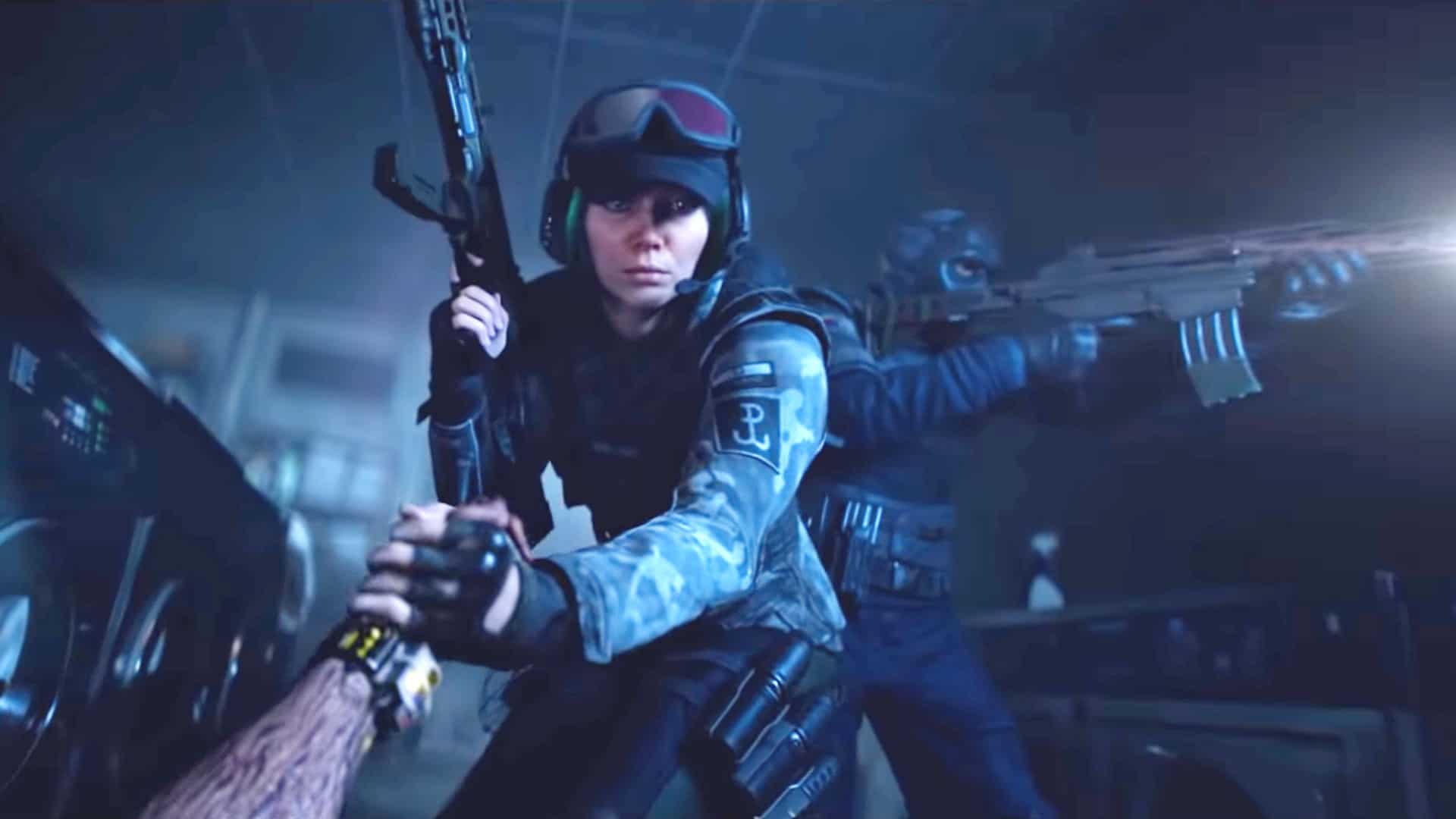 Ubisoft has revealed that its upcoming digital event Ubisoft Forward will feature a look at Rainbow Six Quarantine, on June 12.

(You may remember Rainbow Six Quarantine from its E3 2019 reveal, in which an ailing and panicked fellow pointed a gun shakily down a gloomy hallway of ominous nothing much.)

The Ubisoft Forward show—which will be streamed on YouTube and Twitch—will kick off at 20:00 BST, and will feature news and updates on numerous Ubisoft games.

Among them will be Far Cry 6, Riders Republic, Assassin’s Creed Valhalla and Rainbow Six Siege, which continues to do very well, with ongoing support, breaching the expectations set by its lacklustre launch.

The pre-show, which will begin an hour before the main show, will features updates on live games such as The Crew 2, For Honor, Watch Dogs: Legion, and Brawlhalla.