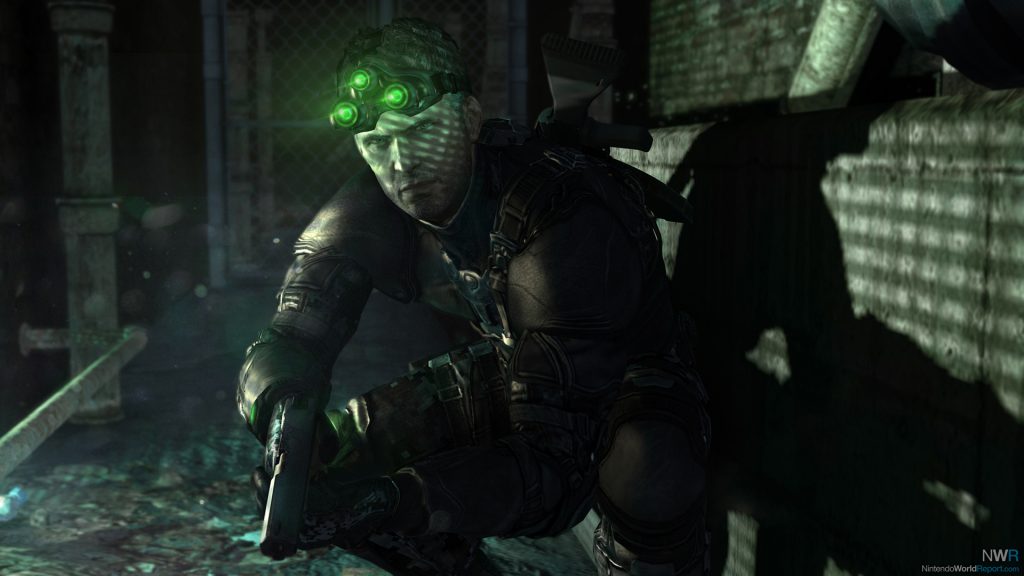 In a video interview with Gamersky, Ubisoft CEO Yves Guillemot revealed that the studio is working on ‘new type of experiences’ for the Splinter Cell series (via Video Games Chronicle).

Earlier this year, Guillemot explained that the success of other titles such as Assassin’s Creed put Sam Fisher’s story on the back burner. The pressure to innovate but retain what fans loved about Splinter Cell was another factor, and Guillemot said that for now, certain teams were ‘taking care’ of the IP.

Then, a report from The Information stated that Facebook had signed deals with Ubisoft that would bring Assassin's Creed and Splinter Cell into the Oculus VR portfolio. Though Guillemot was vague about whether virtual reality would feature in Ubisoft’s future in its latest earnings call, the report aligns with what he revealed to Gamersky in the interview.

‘On Splinter Cell, there will be some new type of experiences, but more on different devices,’ he said. ‘We can’t say when because as you know, it takes time, but we have to find which time is right to come back big.’ Ubisoft has published VR titles before, including Star Trek: Bridge Crew and Transference, but Guillemot seems to tease that it isn’t afraid to dream a little bigger for its own IP. Moreover, the Oculus Connect event will take place next month, and perhaps a VR Splinter Cell game would rival Respawn’s untitled venture into VR.

The last entry to the series, Splinter Cell: Blacklist, was released six years ago for Xbox 360, PlayStation 3, PC, and Wii U.