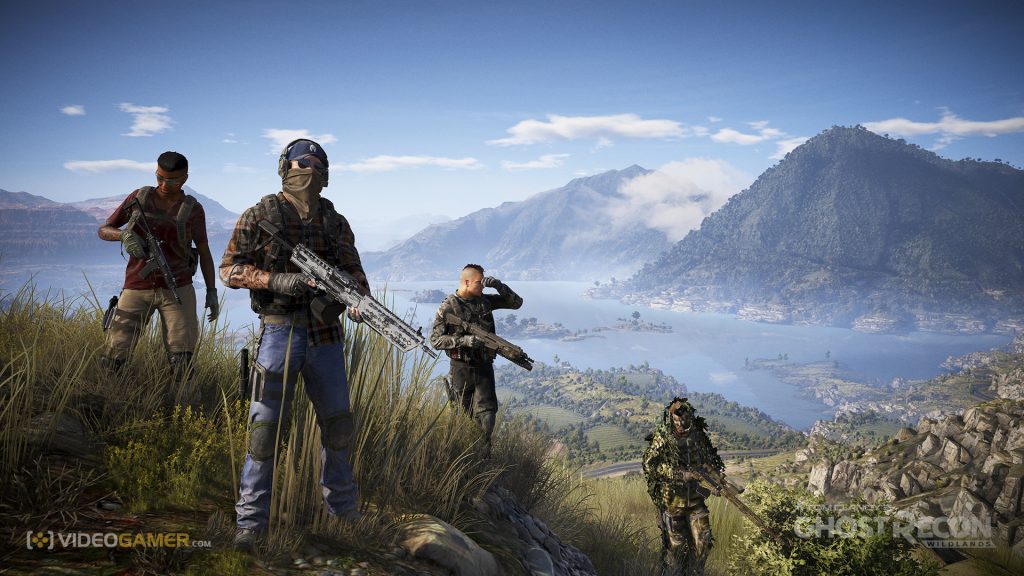 Ubisoft has taken to its official Ghost Recon social media channels to announce a 'World Premiere' of something Ghost Recon related this Thursday, May 9.

The announcement stops short of saying exactly what it is for, although all signs seem to point to a new game in the long running Tom Clancy's Ghost Recon series. We'll know for sure during a livestream set to take place on Thursday from 7:30pm UK time. In the meantime, a teaser website for in-universe fictional company Skell Technology has gone live and can be found here.