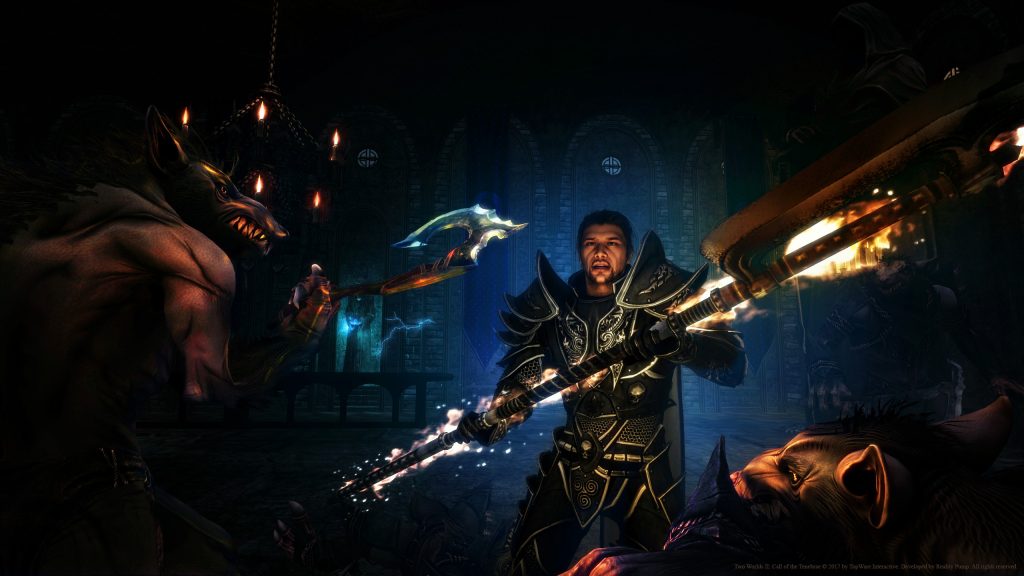 Two Worlds 2 is getting a DLC update, seven years after it originally released in Europe in 2010. The DLC, called Call of the Tenebrae, releases on May 25, and apparently adds over 10 hours of gameplay.

Call of the Tenebrae will only be available for the PC build of the game. It was originally announced a year ago, when Two Worlds 3 was also confirmed to be in development.

As well as including an update to the game engine, Call of the Tenebrae has a suitably fantastical story, new locations, new characters, and new boss fights. To see more check out the official site here.