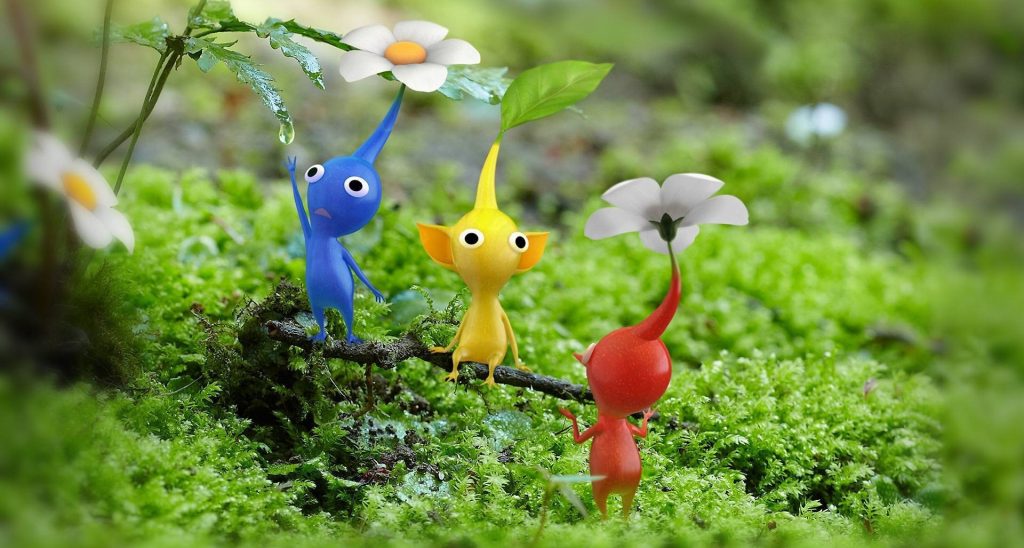 Two mystery Wii U ports could be coming to the Nintendo Switch, with one of these being a real-time strategy title, as discussed on the IGN NVC podcast (via GoNintendo).

The Nintendo Switch has a handful of Wii U games in its library, and if we exclude the question of preservation and archiving, this could be to do with the fact that the Wii U didn’t perform well. Porting first-party titles to the Switch gives them a second chance to be played by people who missed out on the Wii U, for whatever reason. Mario Kart 8 is an obvious winner here, along with The Legend of Zelda: Breath of the Wild, New Super Mario Bros. U, Captain Toad: Treasure Tracker, and Tokyo Mirage Sessions â™¯FE. The only ones that haven’t been added to the portable platform are titles that got a successor on the Switch (like Smash and Splatoon), or were made for the Wii U hardware (like Wii Fit U).

So, when Peer Schneider of IGN mentioned that there are “secret Wii U ports” in the works, our ears pricked up. During the most recent episode of the IGN NVC podcast, Schneider said: “… the secret Wii U ports that are being discussed, one of them is a nine out of 10 for me, and one of them is more of a six out of 10… I really liked what Nintendo did with their take on real-time strategy games.”

Nintendo blogger Emily Rogers had also said something similar. On the Resetera forums, she posted, “I can also confirm that Nintendo has (at least) two more unannounced Wii U ports. They are not difficult to guess because there aren't many Wii U games left to port.” Let’s guess, then. Pikmin 3 was a real-time strategy title for the Wii U, it sold very well, and enamoured reviewers with its charming environments and quality gameplay. Could one of these rumoured ports be Pikmin 3?

What about the second port? The Wonderful 101 is a reasonable guess. Platinum Games is gearing up for a exciting year ahead, and it is interested in “exploring self-publishing.” Bayonetta and Bayonetta 2 are on the Switch, and Bayonetta 3 is coming to the console in the future. The Wonderful 101’s controls were criticised for not gelling with the Wii U hardware, and maybe a Switch port would be a better fit. It could also be Game & Wario. There isn’t a WarioWare title on the Switch yet, and I know of a lot of people who would welcome the rotund rascal with open arms.

We don’t know if these Wii U ports are real and what they would be, but with two insiders echoing the same rumour, it seems likely. Watch this space.