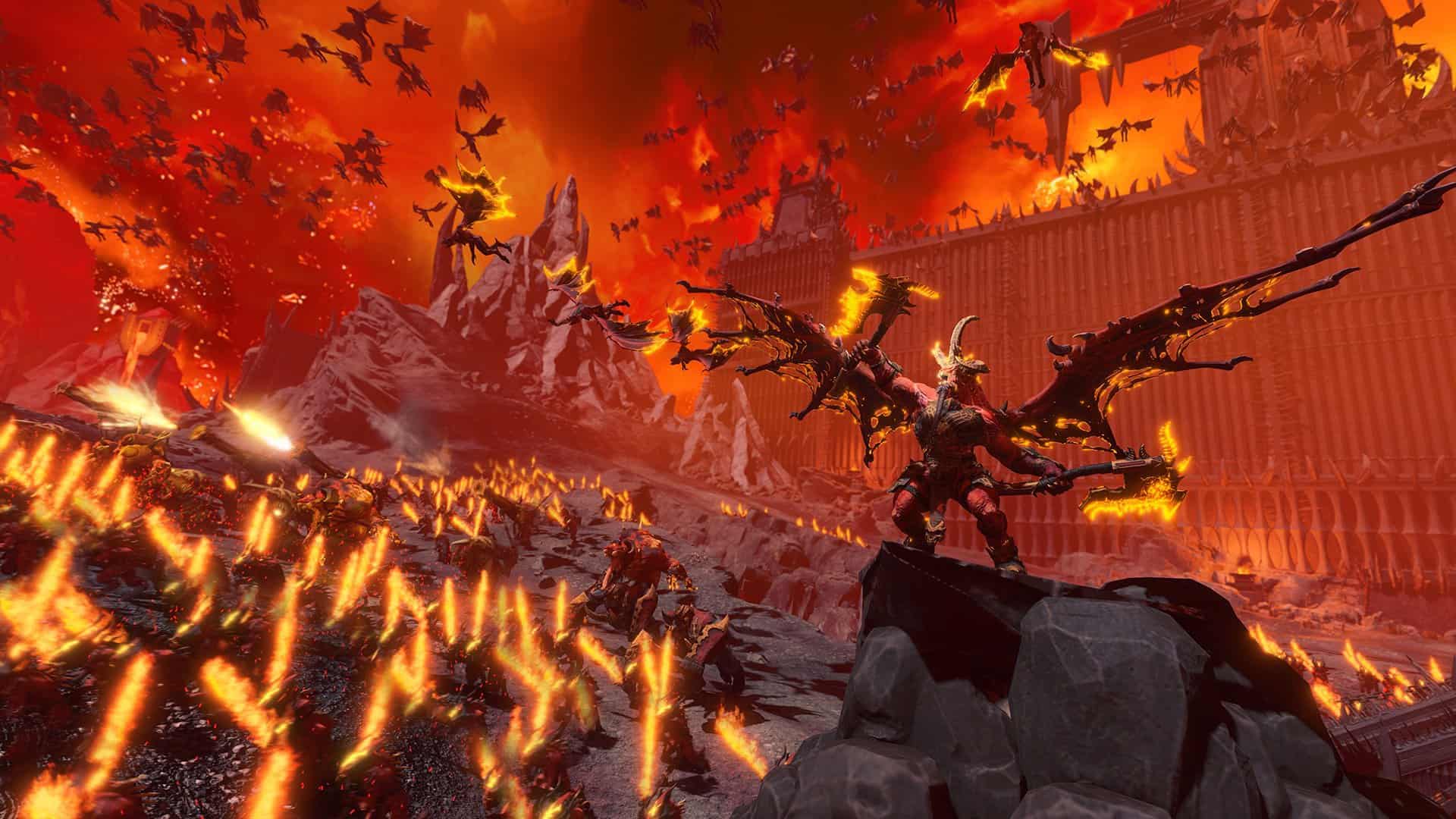 Sega and Creative Assembly have released a new trailer for upcoming PC strategy sequel Total War: Warhammer 3, focusing on the world of Khorne, home to the legendary lord known as Skarbrand.

Once the greatest daemon in all of Khorne, he was banished from the service of the Blood God and cast out of the Realm of Chaos. In the game, he’ll be one of the most powerful melee combatants on the field, with his twin axes known as Slaughter & Carnage that increase his damage output per kill, and a devestating fire attack known as the Bellow of Endless Fury at his disposal.

The Khorne army meanwhile are described as a “high tempo army” that prefer to close in and get their hands dirty rather than rely on magic, and will unlock battle bonuses the longer they stay in combat.

You can check out the trailer for yourself below. Total War: Warhammer 3 was originally announced back in Feburary, and is expected to launch on PC later this year. 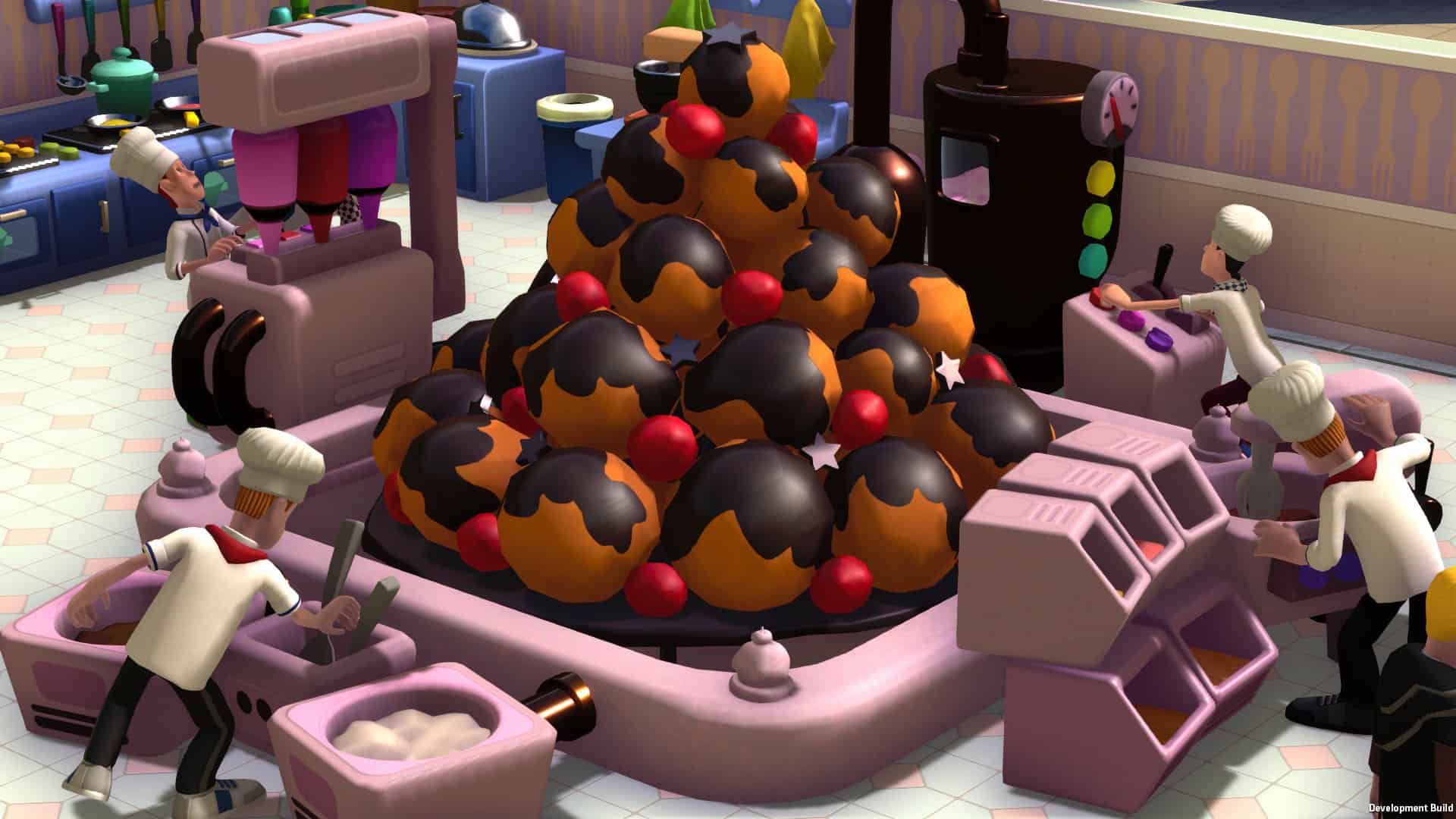