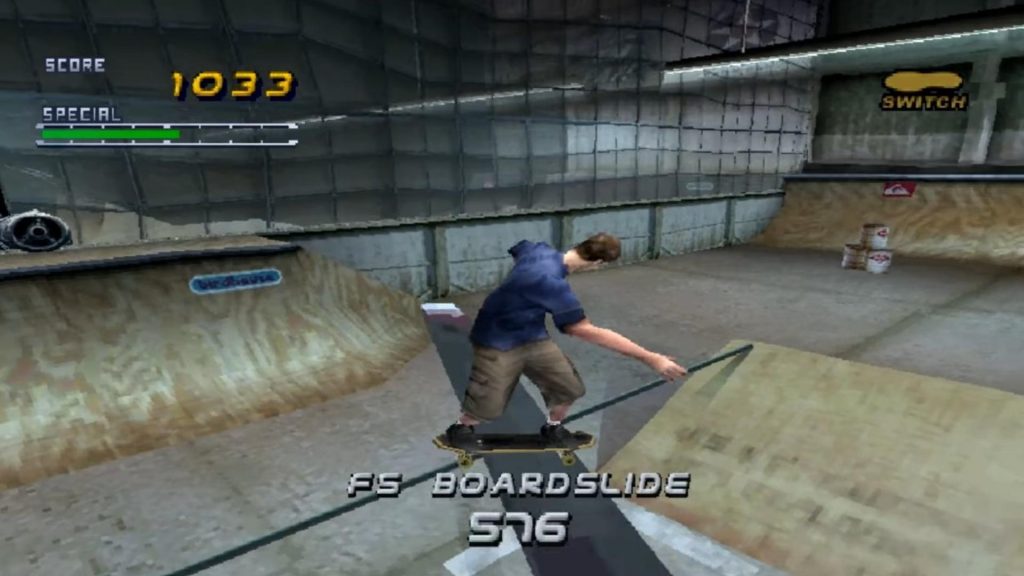 There’s going to be a documentary on the Tony Hawk Pro Skater video game series, titled Pretending I’m a Superman, and it will delve into the the game that “defined a whole generation.” (via Push Square).

“In the early 1990s, the skateboard industry went through a major crisis. The popularity of skateboarding was on the decline and the certainty of its future was unknown. That was all about to change, not only with the introduction of the X-Games but also with the release of Tony Hawk’s Pro Skater in August 1999,” read the description for the film. It was announced through an Instagram post from Tony Hawk, and will be premiering at the Mammoth Film Festival on February 29. Former Neversoft producer Ralph D’Amato drove the independent documentary, which also features interviews with Tony Hawk, Eric Koston, Steve Caballero, and Rodney Mullen, as well as an exploration of the history of skateboarding and Tony Hawk’s Pro Skater’s role in it.

Watch the trailer for Pretending I’m a Superman below.