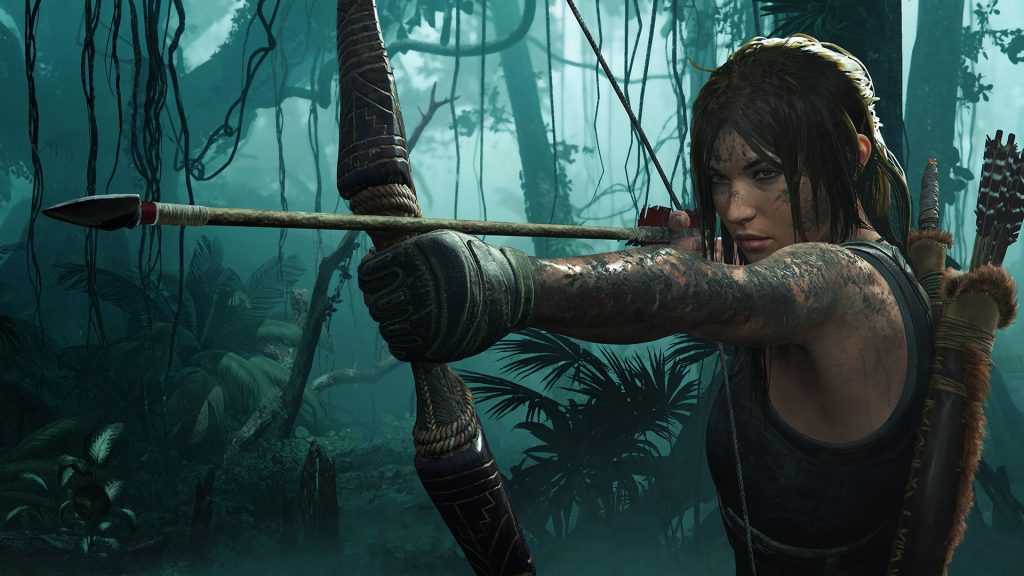 Coming hot on the heels of yesterday's news of the next Tomb Raider movie getting a new director, now Netflix has announced it's got a new Tomb Raider anime series in production.

As tweeted by the official Netflix NX Twitter account, the series will be entitled simply: 'Tomb Raider' and will follow Lara Croft in the wake of the events of the reboot trilogy of games; 2013's Tomb Raider, its sequel Rise of the Tomb Raider and concluding part of the trilogy Shadow of the Tomb Raider.

The series will be produced by movie powerhouse Legendary Pictures, who are responsible for, well, a hell of a lot of things, but to name but three—the Jurassic World series, the upcoming Godzilla vs. Kong at the cinema and recently on Netflix, Sherlock prequel Enola Holmes.

There's no words on casting yet or when we can expect the project to land on screens, but it joins a wealth of video game related productions currently underway for Netflix, including animes based on The Witcher, Resident Evil and a live-action Assassin's Creed series.