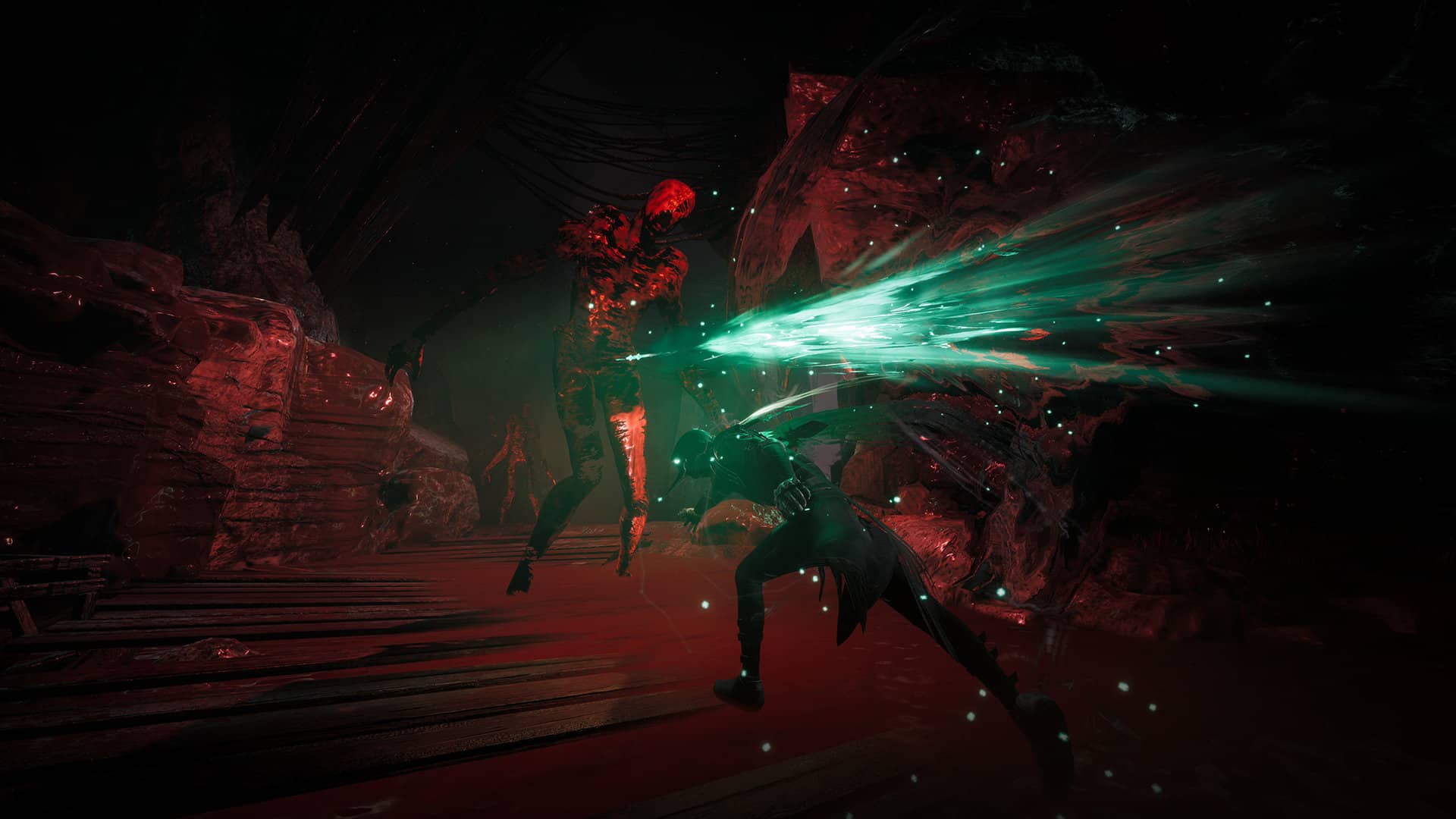 Team17 and OverBorder Studio have announced that “punishing” action RPG Thymesia will launch on Xbox Series X|S and PlayStation 5 as well as PC next year.

You’re playing in the role of Corvus. He’s described as a half-human, half-raven being with a severe bout of amnesia. You’ll be exploring a “hauntingly beautiful” gothic kingdom in search of your missing memories, surviving in a plague-beset world.

This plague will be as much of a help as a hindrance. Corvus is able to seize diseases from enemies and weaponize them. Being part bird also allows you the handy ability to shift into a raven form, even during battle. You’ll be able to throw your feathers like daggers and execute enemies from the sky. Caw blimey, etc. (Sorry.)

Expect to have your hand-to-hand combat skills tested with parries, blocking and well-timed dodging on the table. You’ll also be able to upgrade your movements and skills along the way and build your own playstyle however you see fit.

You can check out a new trailer for the game heralding the new release date for yourself down below. Thymesia is currently aiming to release in 2022 on Xbox Series X|S, PlayStation 5 and on PC.