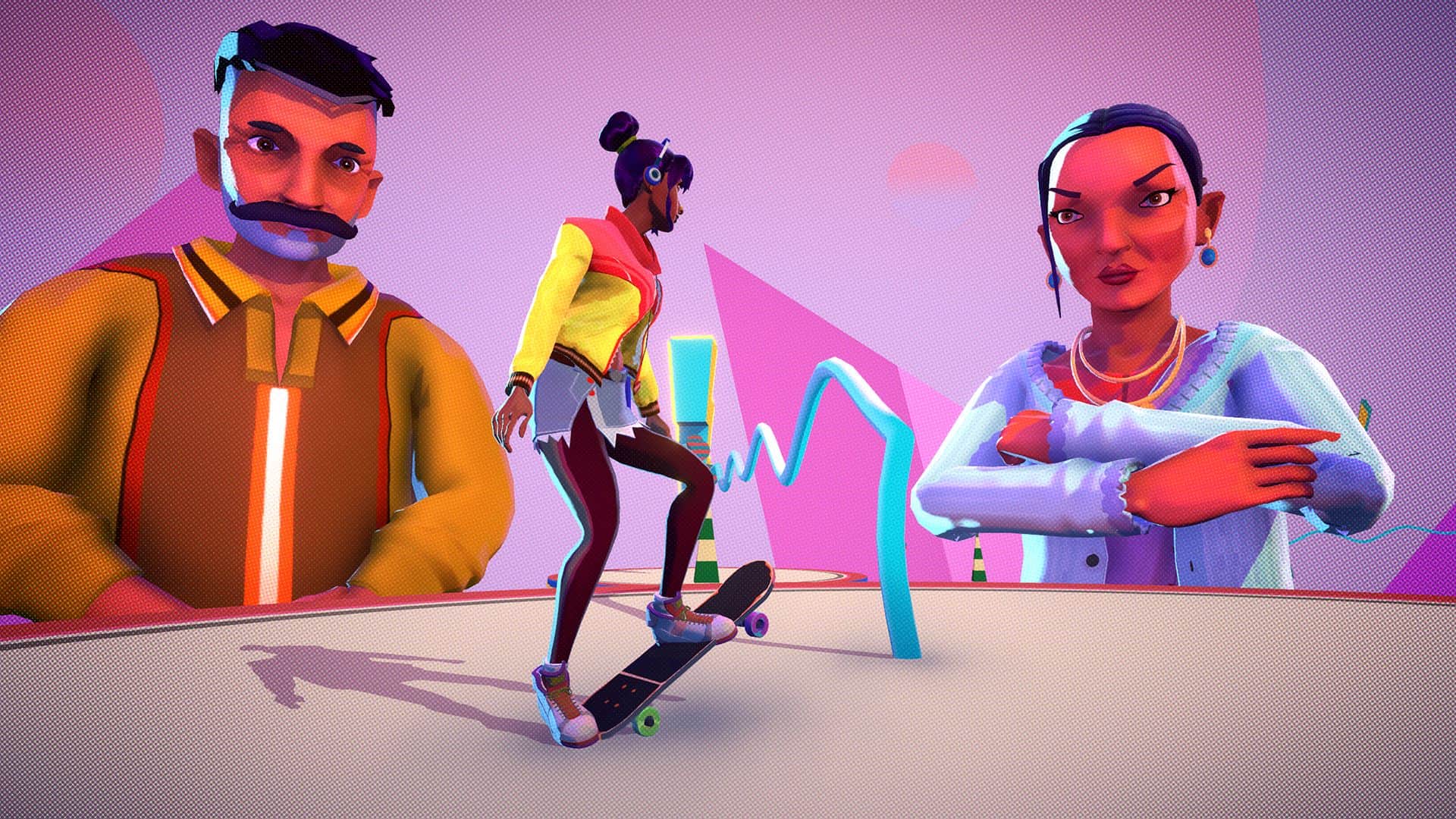 Annapurna Interactive & Outlerloop Games have revealed the first gameplay from Thirsty Suitors, an adventure RPG coming to consoles and PC.

The game was first teased during a look behind the scenes of developer Outerloop during last year’s Annapurna Showcase. However, last night’s 2022 show offered up the first deep dive into gameplay. The story follows a young woman named Jala, who’s returning to her childhood home in Washington after some time away. She’s back in town after a nasty break-up, and is hoping to rebuild some fences with her exes whom she did not leave on good terms with. If that wasn’t enough, she needs to handle her demanding parents and the family’s judgmental matriarch, Paati.

To do this, the game is divided into three major segments. To impress and satisfy her family, she’ll have to whip up some South Asian inspired dishes in cooking segments. Meanwhile, reconciling with her exes will take place via turn-based RPG battles that start off in the real world, before transporting into fantastical lands based on each Ex’s personality. Finally, she’ll explore Timber Hills and save the nearby Bearfoot Park which has been taken over by skate punks. That means Jala has to strap on a pair of skates and carve up the park to beat Soundie the Bear.

Blimey! It’s quite the mix of styles, but the gameplay overview video below shows how these will all fit together. Thirsty Suitors is now confirmed for Xbox Series X|S, Xbox One, PlayStation 5, PlayStation 4, Nintendo Switch and PC. The game doesn’t have an exact release date just yet, but will be on Xbox Game Pass from Day One.