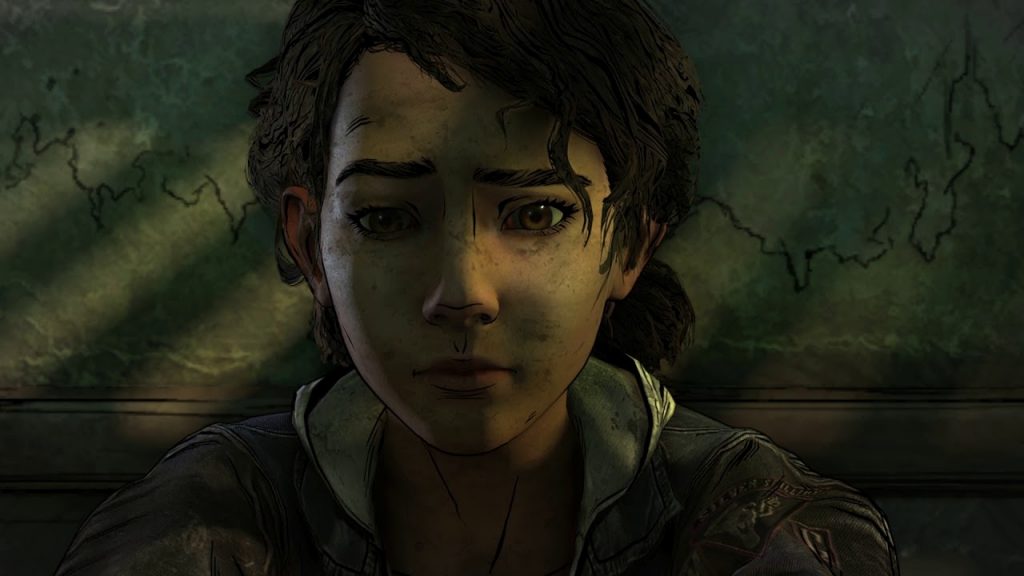 The Kinda Funny Games Showcase finished on a high note at the weekend as it was revealed that The Walking Dead: The Final Season would be coming back on January 15, 2019.

'We’re extremely thankful to the team working on this game to make sure the season is finished with the quality the game and the fans deserve,' Skybound said about Episode 3: Broken Toys. As well as that, all previous seasons are now purchasable again on all the digital marketplaces they were before.

'If you already purchased the entire season of TELLTALE’S THE WALKING DEAD: THE FINAL SEASON, you will still have access to episodes three and four on whichever platform you already used to purchase them,' the developer confirmed.

The last couple of months have been tumultuous, to say the least, for the people working at former developer, Telltale Games, after the studio announced it was shutting down. Skybound Games then picked up development on The Final Season, employing more than 40 of those that were laid off in order to finish Clementine's story.

You can have a look at the teaser below, which shows a number of the people that Clem has come across throughout the series, on top of a short snippet from the upcoming episode. 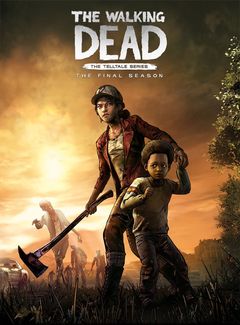