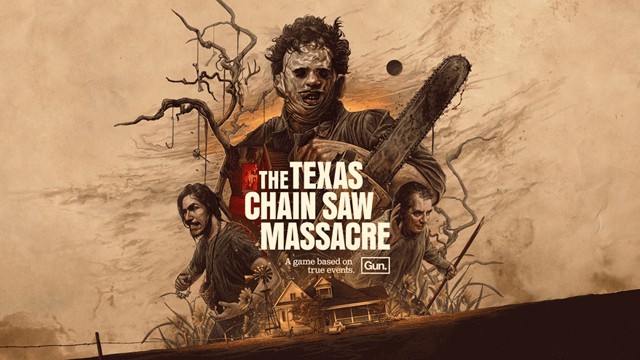 Gun Interactive, developer of The Texas Chain Saw Massacre, has revealed that the upcoming asymmetrical horror game will use a 3V4 setup.

The team made the announcement in a new development insight to fans published last night. The team had previously worked on 2016’s similarly-themed multiplayer title Friday 13th: The Game, which used the more traditional 4 survivors versus one killer scenario. However, for their Leatherface-fronted follow-up, they’re changing things up.

CEO and President of Gun Interactive, Wes Keltner, justified the switch for the new game. “We never want to make the same game twice. You either innovate or imitate, and I don’t have to tell you which one makes for a better game. Everyone at Gun prefers to innovate and push the genre forward”. Keltner also noted the original 1974 film featured the entire Sawyer family, and not just Leatherface, as the villains.

Everything in the game, including level, gameplay and character design is based around this 4v3 structure. Keltner admitted that this setup created hurdles for the team. “We love a good challenge, and there are massive amounts of balance required to make three killers feel and play uniquely, while still providing exciting gameplay.”

Level design was a particular focus point during development. “With three killers chasing you around, it can be overwhelming. It was also our responsibility to assure that each level creates exciting moments drenched in terror, but ample spots to catch a reprieve and make your next move.”

We’ll get to find out if they managed it when The Texas Chain Saw Massacre launches for Xbox Series X|S, PlayStation 5 and PC. It doesn’t have a release date yet, but for now you can check the trailer below.