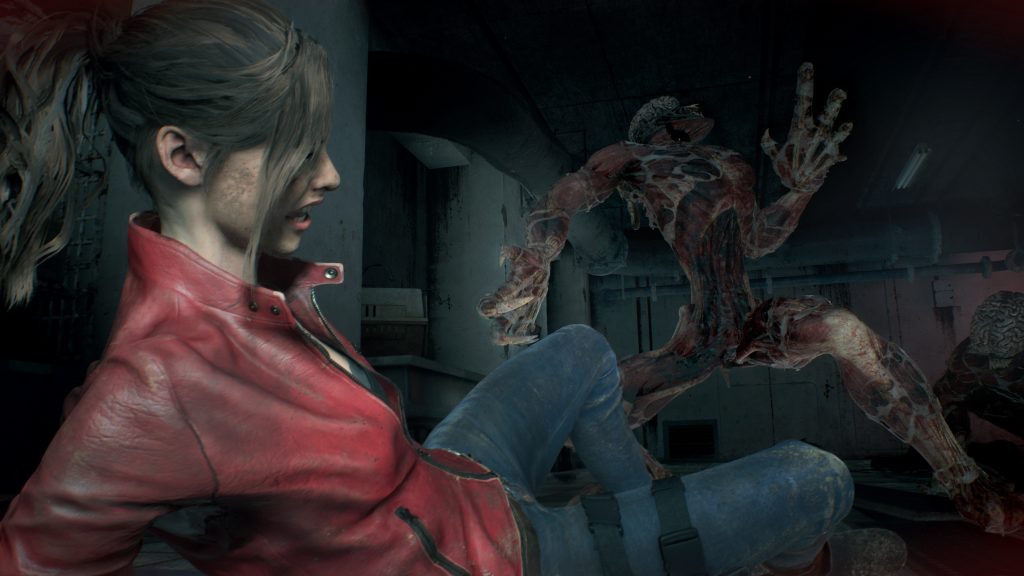 Movie production company Constantin Film has announced the cast and first details of the plot of its upcoming Resident Evil live action movie reboot, and it looks like this time it’ll be sticking a lot more closely to the plot of the games than the previous series.

As first reported by Deadline, a number of actors have been cast in roles that’ll be very familar to fans of the long running series, including Skins and Maze Runner star Kaya Scodelario as Claire Redfield, Hannah John-Kamen as Jill Valentine, Robbie Amell as Chris Redfield, Avan Jogia as Leon S Kennedy, Tom Hopper as Albert Wesker and Neal McDonough as William Birkin. Perhaps even more excitingly for fans of the games, the story has been described as taking place “on a fateful night in Raccoon City in 1998.”

As previously announced, the movie will be written and directed by Johannes Roberts, who has said in the press release: “With this film, I really wanted to go back to the original, first two games and the associated terrifying experience that I had when I first played them. And at the same time, I am telling the story of a small, dying American town that will appear both familiar and relevant to today’s audiences.”

Robert Kultzer, who’s a producer on the project also added “After a dozen games, six live action films and hundreds of pages of fanfiction, we felt compelled to go back to 1998 to explore the secrets that lay within the walls of the Spencer Mansion and hidden from Raccoon City.”

The Resident Evil movies were first reported to be getting the reboot treatment back in 2017, with the series’ previous outings being headed up by husband and wife duo Paul W. S. Anderson and Milla Jovovich but had a very loose interpration to the games, focusing on the exploits of original character Alice. They’re now working on the Monster Hunter movie, which recieved a teaser trailer earlier this week.

The Resident Evil reboot is aiming to hit cinemas in 2021 and is a seperate project from the upcoming Netflix animated and live action productions. On top of all those and the upcoming Resident Evil: Village, it certainly seems like an exciting time to be a Resi fan.