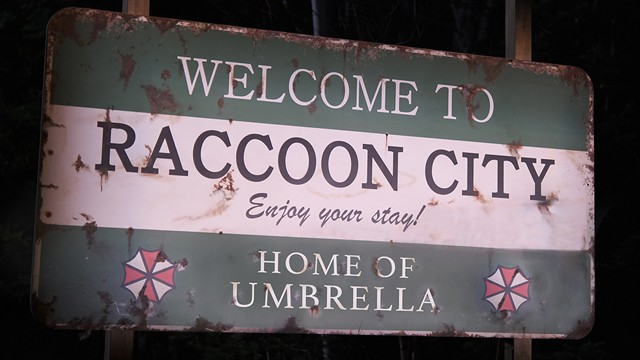 The upcoming live action Resident Evil movie reboot (now entitled Resident Evil: Welcome to Raccoon City) has been delayed a couple of months and will now be releasing in November.

The news was first broken by Variety, who say that Sony Pictures has decided to move the film's release date from its originally planned launch in September as that's the day Disney plan to release Marvel movie Shang-Chi and the legend of the Ten Rings, and Sony are understandably concerned about the movie's chances against the latest entry in the MCU particularly with the slow return of audiences from cinema closures during the still-ongoing global pandemic. The film's official Twitter account seemingly confirmed the date change by a tweak to its bio, which now lists the film's new release date of November 24.

Resident Evil: Welcome to Raccoon City will star Kaya Scodelario as Claire Redfield, Hannah John-Kamen as Jill Valentine, Robbie Amell as Chris Redfield and Avan Jogia as Leon S Kennedy and will follow the plot of the first two games in the series celebrating its 25th anniversary this year.

Meanwhile in the world of the games, a Resident Evil showcase is scheduled to take place later this month ahead of Resident Evil Village's release on May 7.