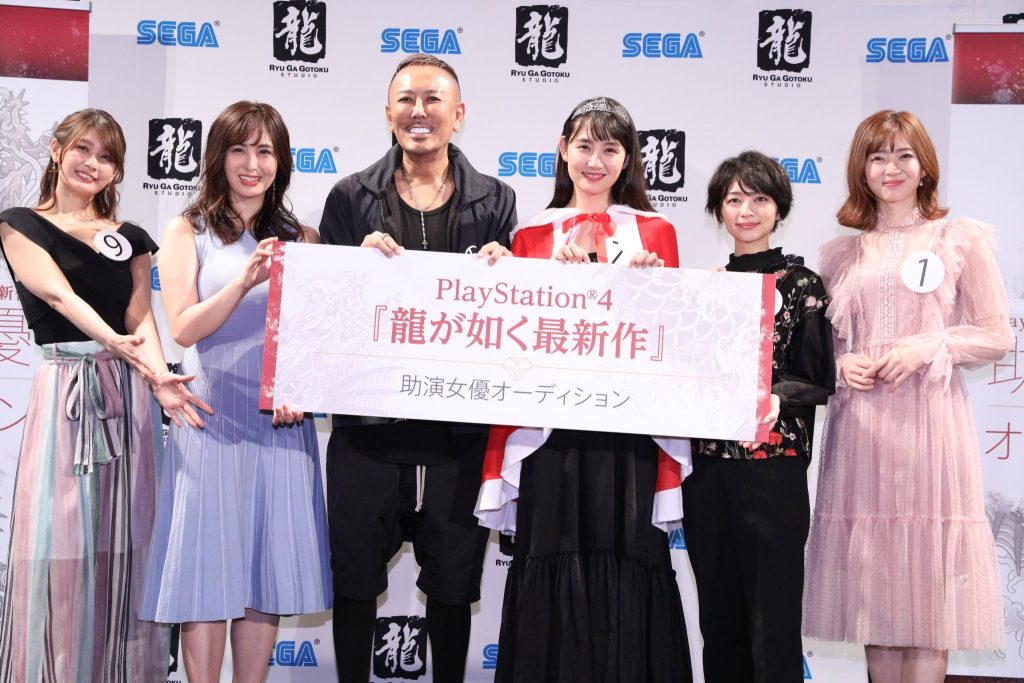 Sega and Ryu Ga Gotoku Studio's search for someone to play the female companion for the next Yakuza game is over, with the winner being announced as one Eri Kamataki.

The studio made the announcement, as promised, at an event in Japan and via Twitter, after a public audition process that kicked off back in April after the next title in the Yakuza series was announced to be in development. She'll star alongside main character Ichiban Kasuga and also picks up a cool one million yen in prize money. Kamataki will also be taking part in promotional material for the game on the road to its release.

You may remember that previously Yakuza series producer Daisuke Sato implied there might be more information on the new game at this event. Alas, it seems there wasn't much new info outside of this casting announcement, although Famitsu reports (translated by Gematsu) that the series' general producer Toshihiro Nagoshi promised there'll be more substantial information on the next title on August 29.

Aside from this, what we do know about the next Yakuza game is that it'll be released on PlayStation 4, and may be out before the end of March 2020.