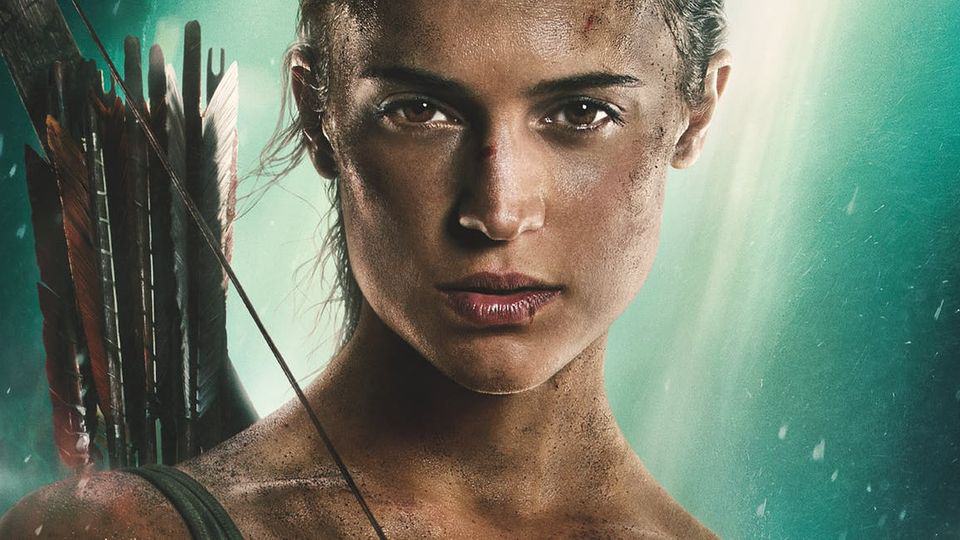 The next Tomb Raider movie gets a new director and writer

Movie studio MGM Studios has announced that the next upcoming Tomb Raider movie has a new director and writer in the form of Lovecraft Country showrunner Misha Green.

As per the press release and Deadline, the upcoming movie will see Alicia Vikander reprise her 2018 role as Lara Croft, with Green on writing duties as well as making her feature directoral debut on the picture. There's no word on plot or whether the movie will be a direct narrative sequel to that aforementioned 2018 picture at this time.

Previously it was understood that the sequel would be directed by Ben Wheatley and roughly follow the plots of both previous Lara adventures Rise of the Tomb Raider and Shadow of the Tomb Raider, but there's no mention of either in the press release, so it appears plans have changed considerably since then. That being said, Green herself has tweeted that her favourite games from the reboot era were indeed Rise and Shadow, so maybe that could point at where the new movie might be headed.

The previous report from last year also had a release date for the movie of March 21, 2021 but of course, the current world pandemic situation has set back plenty of movies—including similarly-themed video game adpatations — and it's pretty safe to say this news means we will not be expecting it to arrive as soon as that. No new release window has yet been given, but presumably we'll hear more on the currently untitled Tomb Raider movie sequel in the future. 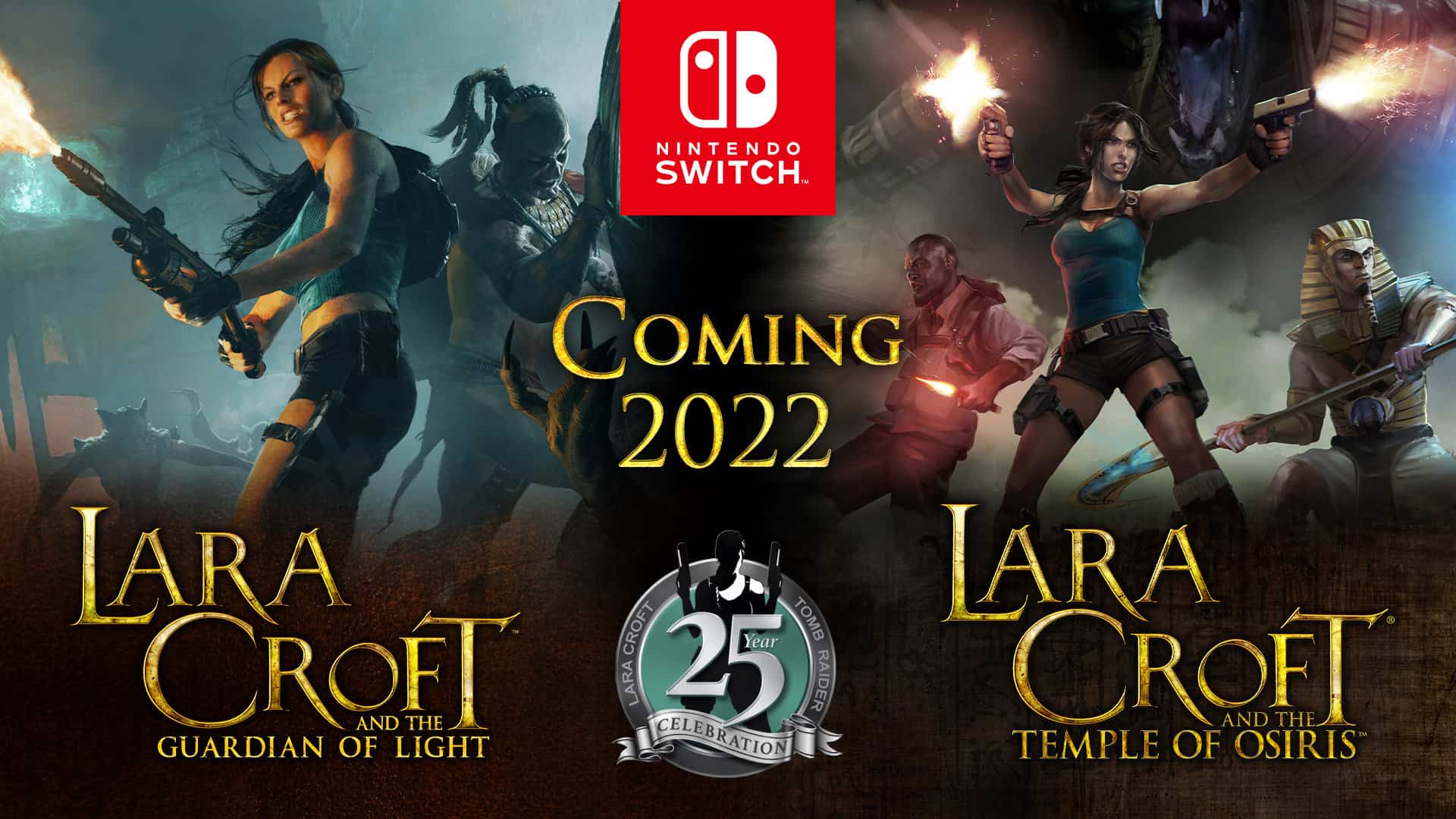