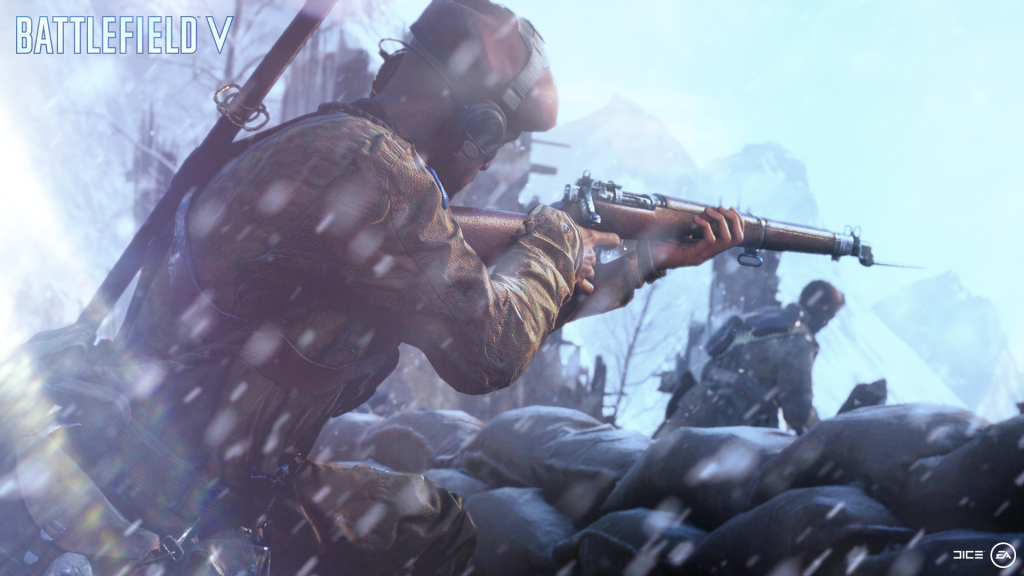 The next Battlefield title will launch in late 2021, says EA

EA has confirmed that development is well under way on the next Battlefield game at DICE and will see the next installment of the long-running shooter franchise aim to launch at the tail end of next year.

The news came as part of the company's latest investor call as reported by GameSpot, with EA telling those on the call: "DICE is creating our next Battlefield game with never-before-seen scale. The technical advancements of the new consoles are allowing the team to deliver a truly next-gen vision for the franchise. We have hands-on playtesting underway internally."

Though specific details are yet to be given, the call also mentioned that the title—previously confirmed back in May—should be expected "in holiday 2021" and will be one of "at least" six new games that EA plans to release for next-gen between April 2021 and March 2022, which also includes a new Need for Speed game from Criterion.

The last we saw of Battlefield 6 (as we're currently referring to it as) was a brief glimpse during the EA Play presentation back in June of this year. EA promise more information will be announced for the upcoming title in the Spring, so stay tuned for that when it rolls around.

Battlefield 2042 technical playtests said to be kicking off next weekend