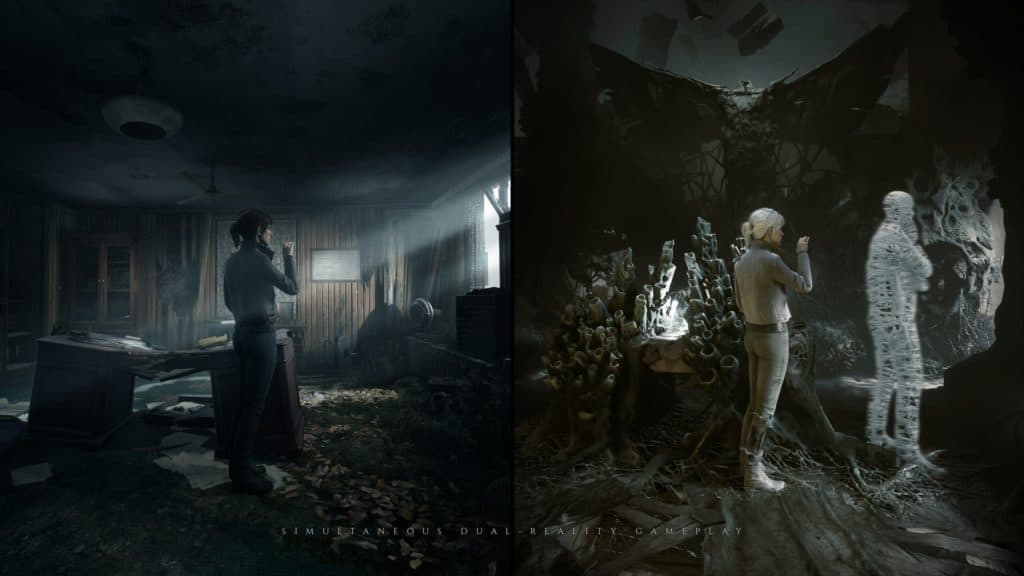 The Medium offers up nine uncanny facts in latest video

Bloober Team is ramping up to the release of horror title The Medium with another new video giving fans a peek behind the curtain of creating the game and offering up nine uncanny facts about its development.

Interesting titbits include the fact the game was originally scheduled for release on the Wii U Xbox 360 and PS3, having originally been in development since all the way back in 2013. There's even a brief glimpse at an old prototype of the game from these systems.

A couple of other cool little bits include a nod towards classic horror title Silent Hill, as the game's soundtrack features the latter's former main composer Akira Yamaoka, Mary Elizabeth McGlynn who provides vocals for the music and of course the voice of Troy Baker as The Maw.

Fans of other Bloober Team titles will also be well served, as not only are there nods to the developers other games including 2019's Blair Witch but also protagonist Marianne's home is actually based on the same location used as inspiration for The Courtyard from Observer: System Redux.

You can check out the video for yourself below. The Medium is set for launch on Xbox Series X|S and PC next Thursday, January 28.