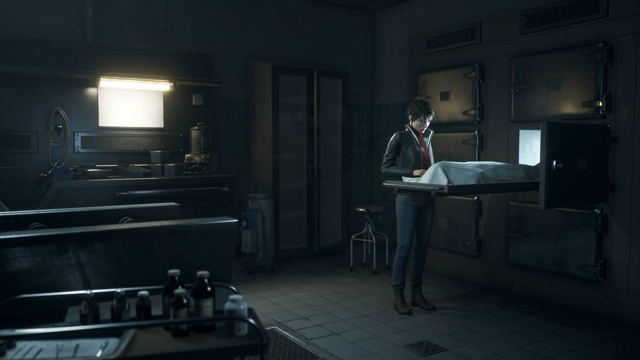 Polish developer Bloober Team has released an extended gameplay trailer for its upcoming psychological horror The Medium, allowing us our longest look yet at the game's split-reality gameplay.

Heroine Marianne as the titular Medium is blessed with several psychic gifts which you as the player must use to overcome threats in both the Spirit World and the Material World. She'll need those powers as she goes up against the Troy Baker-voiced The Maw who can also travel between realities, where in the real world he's invisible but also blind and will be hunting you down via its hearing.

The Medium was originally expected to release back in November, before it was pushed into January due to "the current schedule of other games on the market" and will now be releasing at the end of this month, specifically January 28 on Xbox Series X|S and PC.