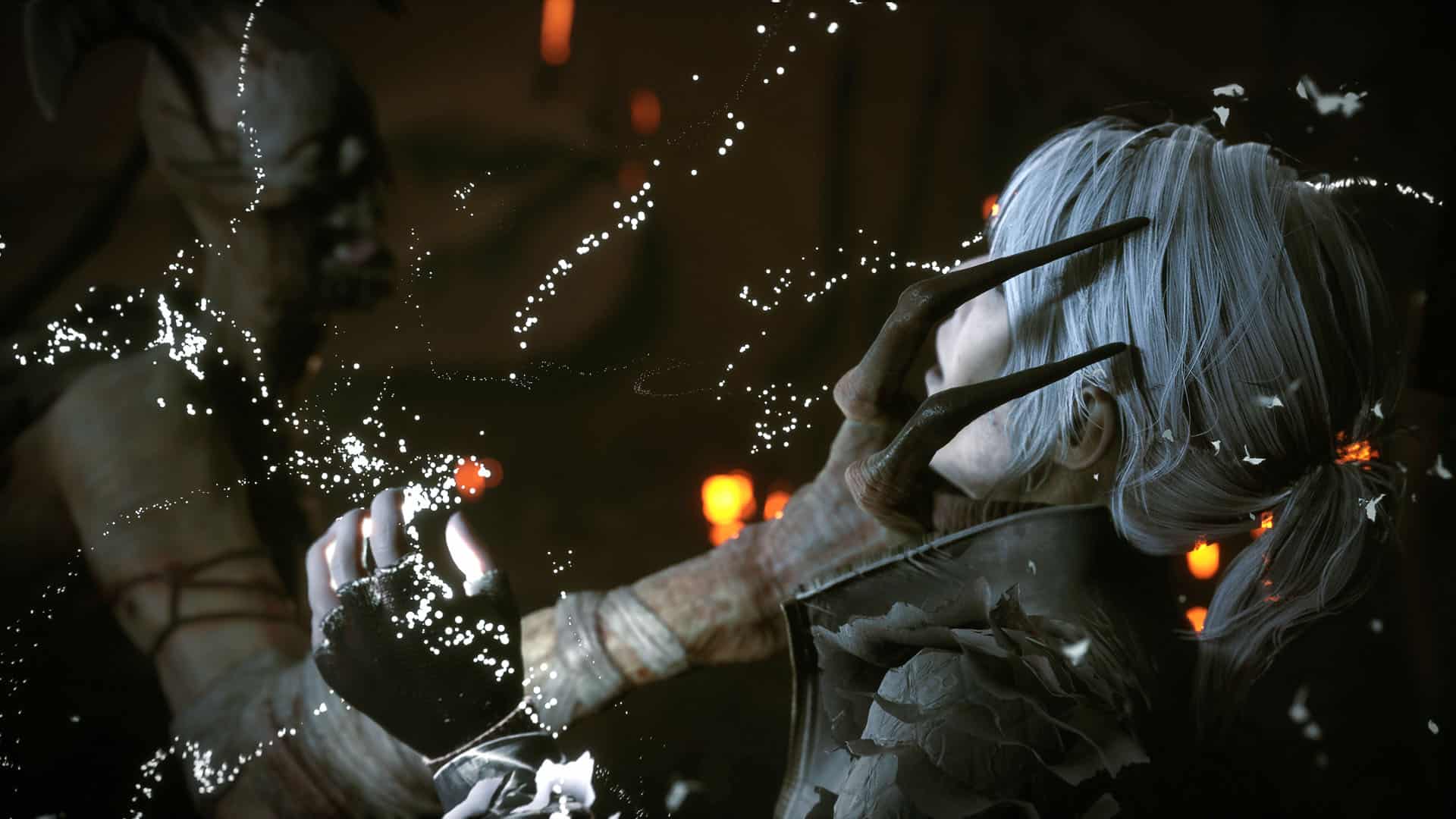 The Medium heads for the PlayStation 5 this September

Originally released back in January, the game puts you in the shoes of Marianne. She’s a Medium (of course) and gifted with psychic abilities such as the power to see and interact with spirits. She can also explore the real and spirit world at the same time, which means the game offers a unique dual reality twist on its puzzles and action.

The PlayStation 5 version promises to take advantage of the console’s hardware including the DualSense controller too. Although exactly how hasn’t been said just yet. In our review of the game, Josh said “Bloober Team has summoned a rich atmosphere, under all that writing, and one or two sequences offer glimpses of a purer game.”

Publisher Koch Media has also announced that it’s working with Bloober Team to release a physical version of the game. It’ll hit shop shelves for both PlayStation 5 and Xbox Series X|S on the same day as the PS5 launch.

The psychological horror was first rumoured to be heading for Sony’s machine thanks to an ESRB rating spotted just last week. The Medium launches for PlayStation 5 on September 3.