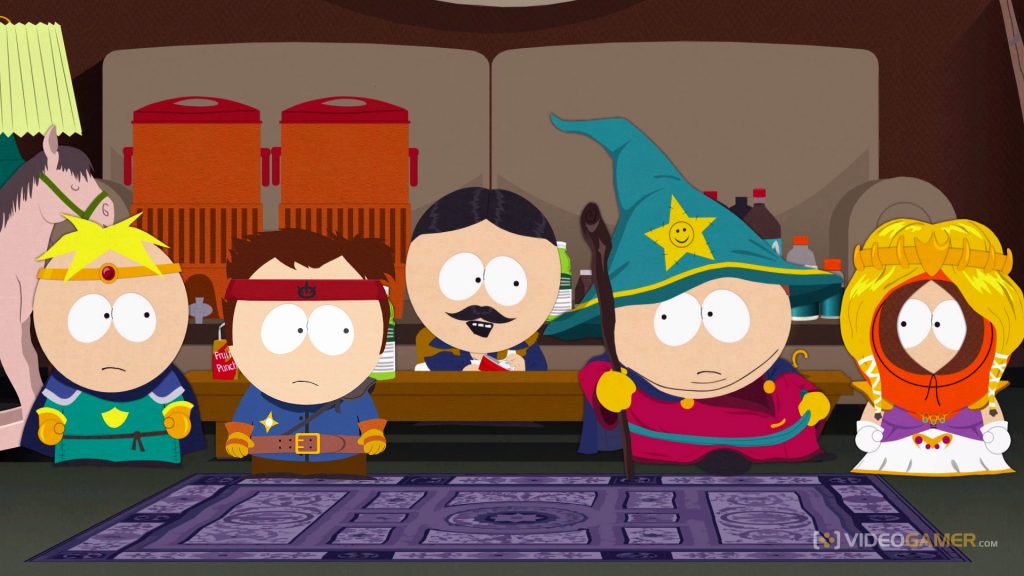 It seems as though California-based studio Question is working on a South Park game.

That’s thanks to a job advert the studio has posted for a Lead Level Designer, spotted by Eurogamer. The company says its working with South Park Digital Studios on “a new video game set in the world of South Park”. We can also gleam a couple of other nuggets of info. Namely, that the successful applicant will have to work on the Unreal engine.

Elsewhere, the advert also mentions “previous multiplayer level design work” as a requirement, which could indicate that the project may have a multiplayer slant. The listing also asks for “familiarity with console development on modern systems” as a preferred trait. if that’s any indication of targeted platforms.

Question’s previous work as a studio includes The Magic Circle, an experimental sandbox game that launched on PC, Xbox One and PS4 in 2016. They then launched horror follow-up The Blackout Club in 2018. The studios founders; Jordan Thomas, Kain Shin, Stephen Alexander and Michael Kelly, previously worked on games like Bioshock and Dishonored.

There’s been no official reveal of the new South Park game just yet. However, series creators Trey Parker and Matt Stone announced back in August that one was in development. The most recent game was South Park: The Fractured But Whole in 2017 and was published by Ubisoft, but they don’t appear to be involved at all in the new South Park game. If we hear an official announcement, we’ll let you know.

Question is now seeking a Lead Level Designer to work on a new video game set in the world of South Park. 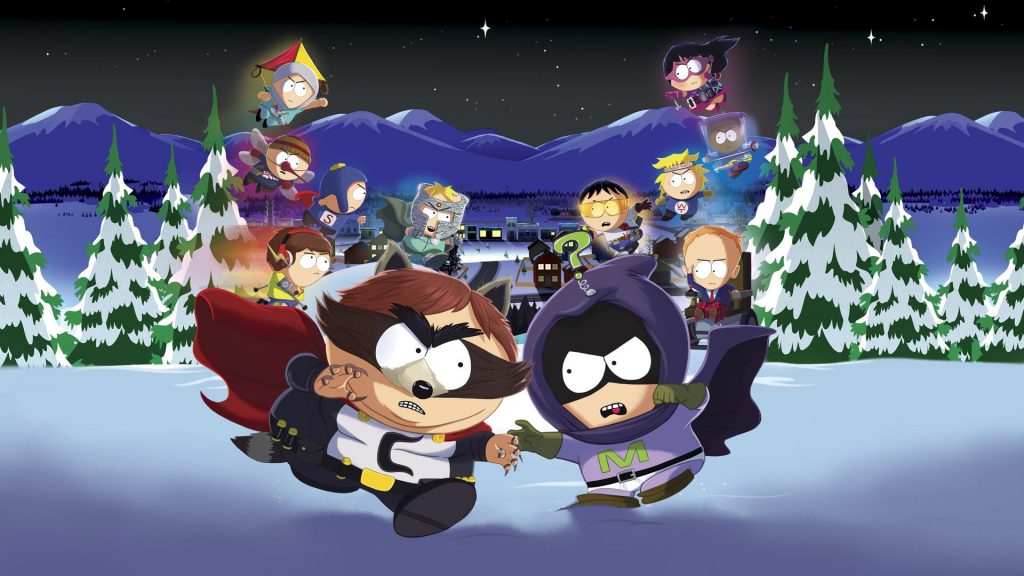 A new South Park game is in development, seemingly without Ubisoft 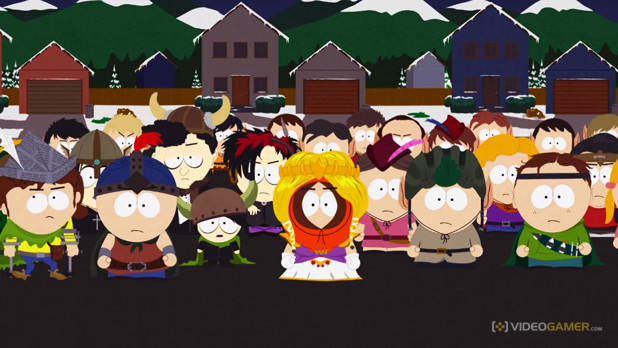 South Park: The Stick of Truth dated for Switch 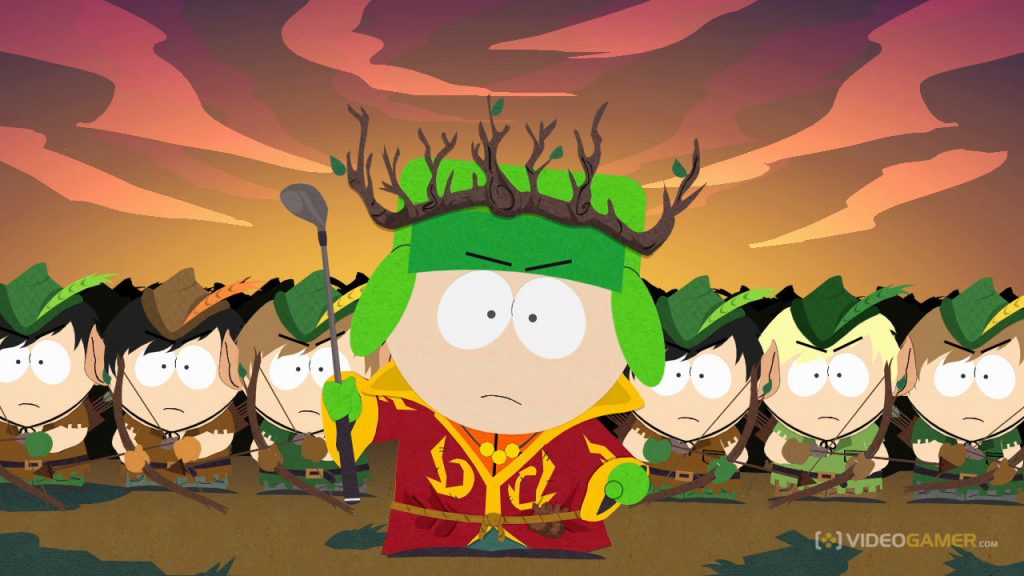 South Park: The Stick of Truth confirmed for Switch