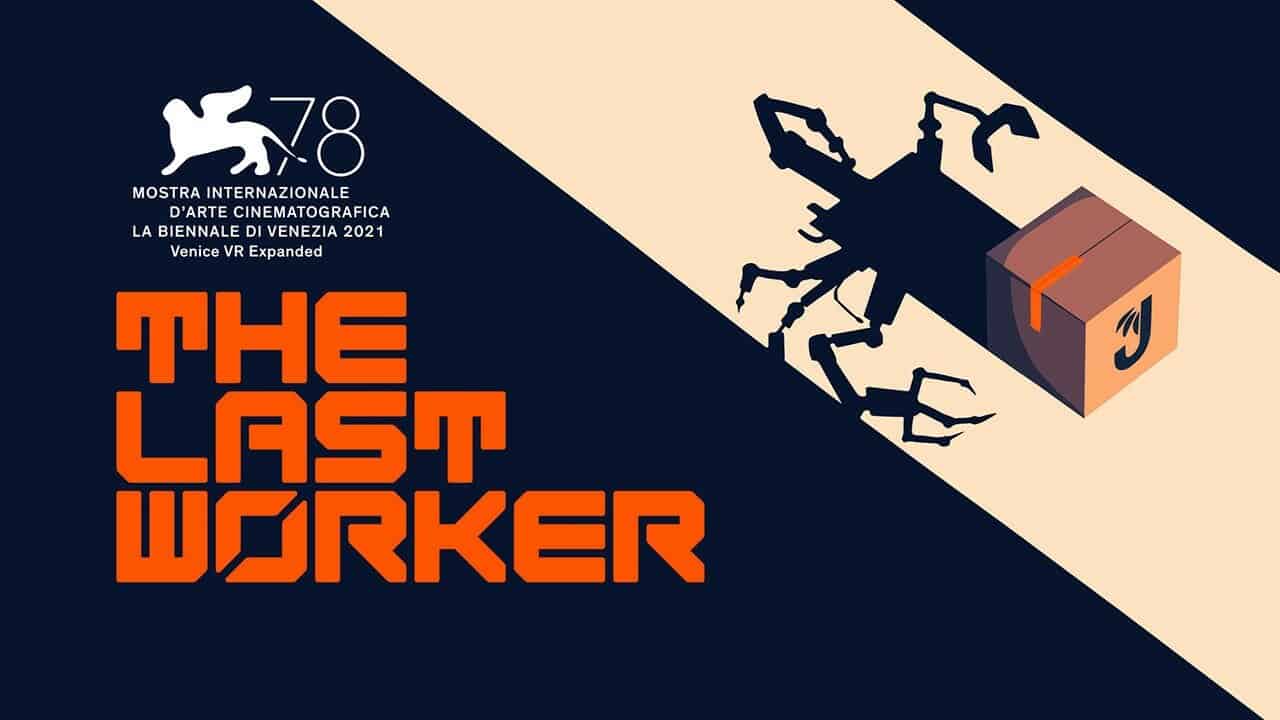 Wired Productions and Wolf & Wood have announced The Last Worker, a first person narrative adventure set for release on PC and consoles later this year.

The game puts you in the shoes of a worker at the Jüngle Fulfilment Centre. It’s a giant warehouse that’s clearly a nod to mega-shop Amazon, with you as the person who usually scours the place to get people’s orders. While CEO Josef Jüngle is happy to show us around in the game’s debut video, it’s clear there’s more than meets the eye, and presumably we’ll find out more in the game.

Deliberately, we’ve not been told much more about the story just yet. We are promised “immersive gameplay” and a narrative game “unlike any other”, according to the blurb. There’ll also be multiple endings, decided by moral dilemmas.

The game boasts a voice cast including Fantastic Beasts star Ólafur Darri Ólafsson and Star Trek Discovery’s Jason Issacs. There’s visuals based on concepts by 2000 AD artist Mick McMahon and music scored by Oliver Kraus. He’s worked with artists like Adele and Florence and the Machine.

You can check out the game’s debut trailer for yourself below. The Last Worker will arrive at some point in 2022 on Xbox Series X|S, PlayStation 5, Nintendo Switch and PC. We’re told it’ll also be playable in VR via the Meta Quest 2. 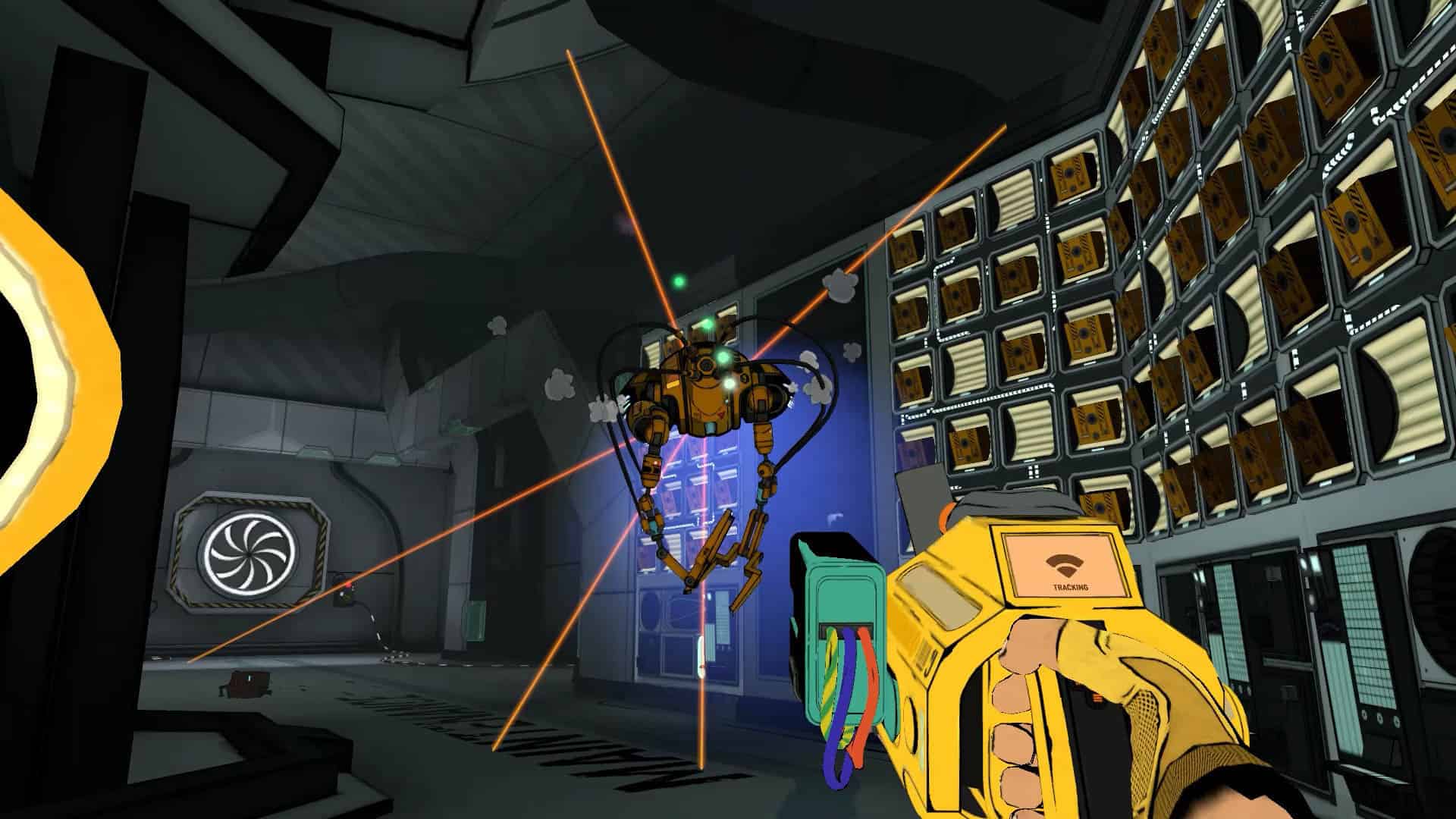 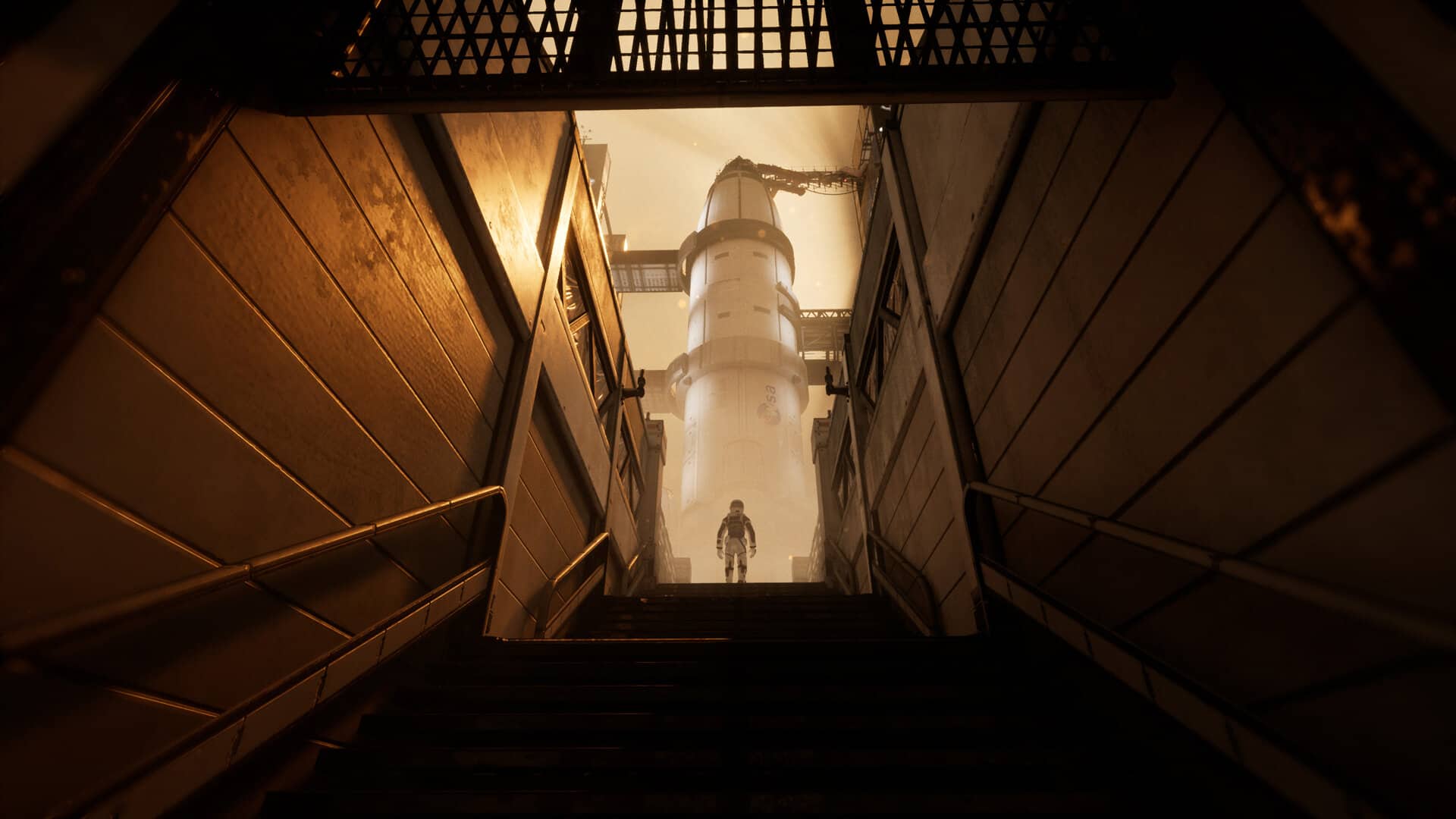 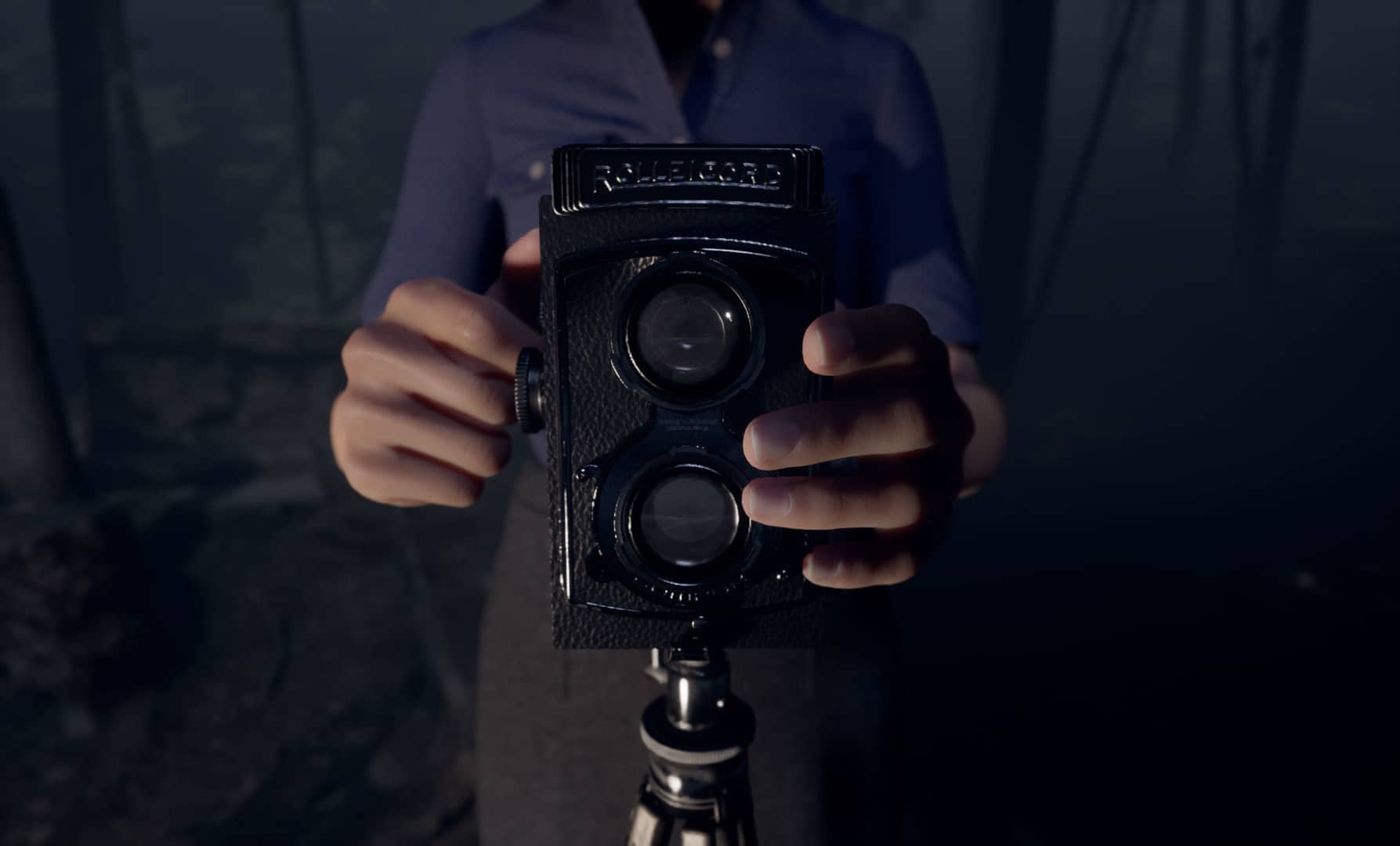 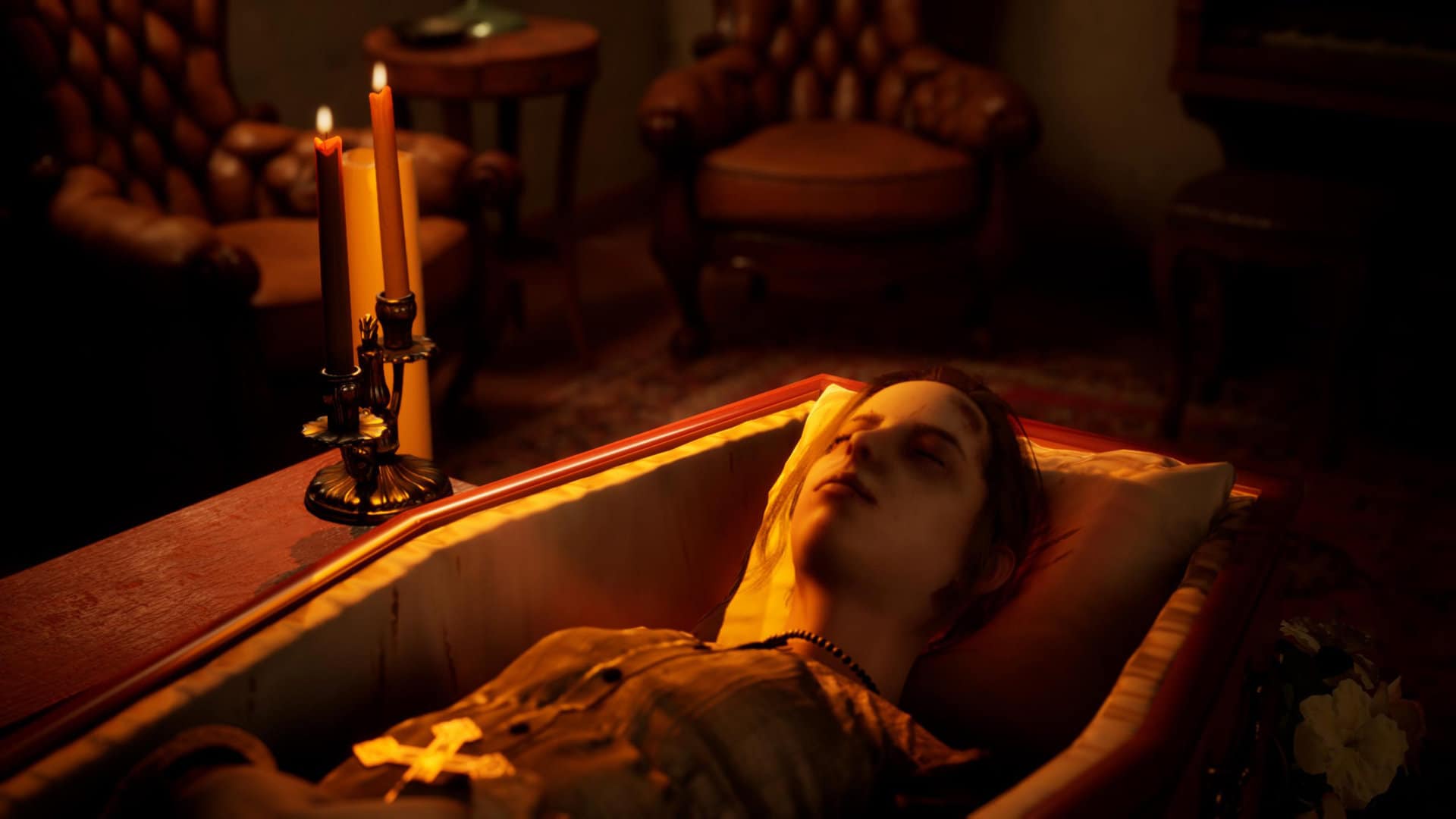