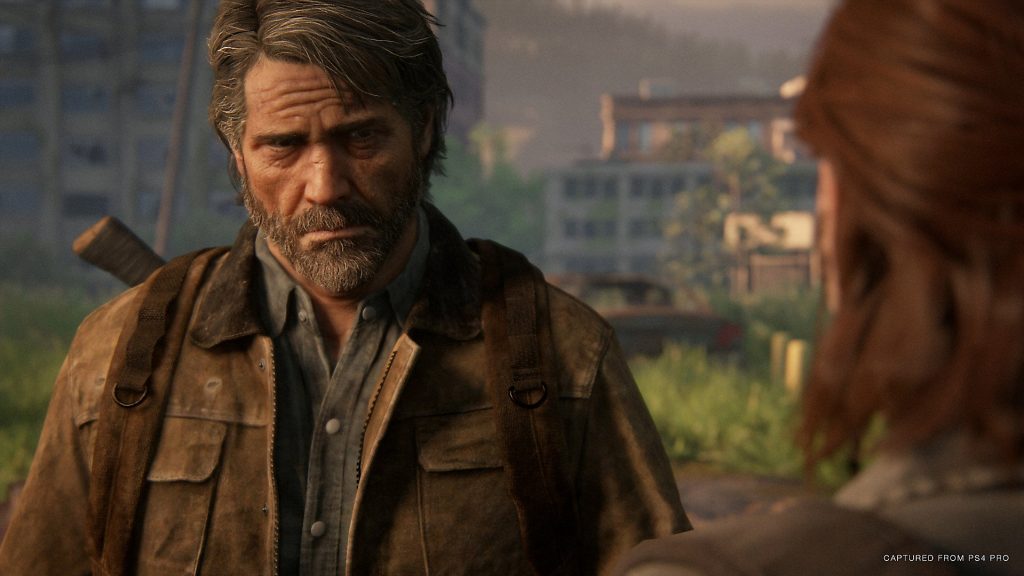 The Last of Us Part 2 has achieved the biggest boxed launch of the year thus far in the UK (via GamesIndustry.biz).

Yes, with sales figures approximately 40 per cent higher, the action game has topped Animal Crossing: New Horizons’ launch. In addition, the sequel’s launch sales are 76 per cent higher than the original game, however, there are more PlayStation 4s than there were PlayStation 3s. So that’s something to consider.

The Last of Us Part 2 is a divisive game, as it garnered almost universal acclaim from critics but its user score settles for a lowly 3.9 from 50,000 reviews. Now, a portion of these user reviews are legitimate concerns and critique of the game, and another portion of these reviews are filled with spoilers. Significant The Last of Us Part 2 story leaks found their way onto the internet after hackers discovered an exploit into Naughty Dog servers through a different game. For a game that was six years in the making, it was a disheartening occurrence that happened only a month before its release.

Josh firmly planted his head in the sand to avoid spoilers, and found his experience of the sequel to be gruelling, yet gratifying. “Check out the huddle of pine trees, packed between the buildings downtown, or the writhing ropes of ivy overhead,” he said of the gloomy environments of the game. “The reason these sights stir us, and why I’ve been unable to shake them from my mind, is that they offer a glimpse of the post-human. When the urban block is bitten and infected with foliage, we are met with the troubling beauty of our end, and of what will remain after we’ve slipped away.”