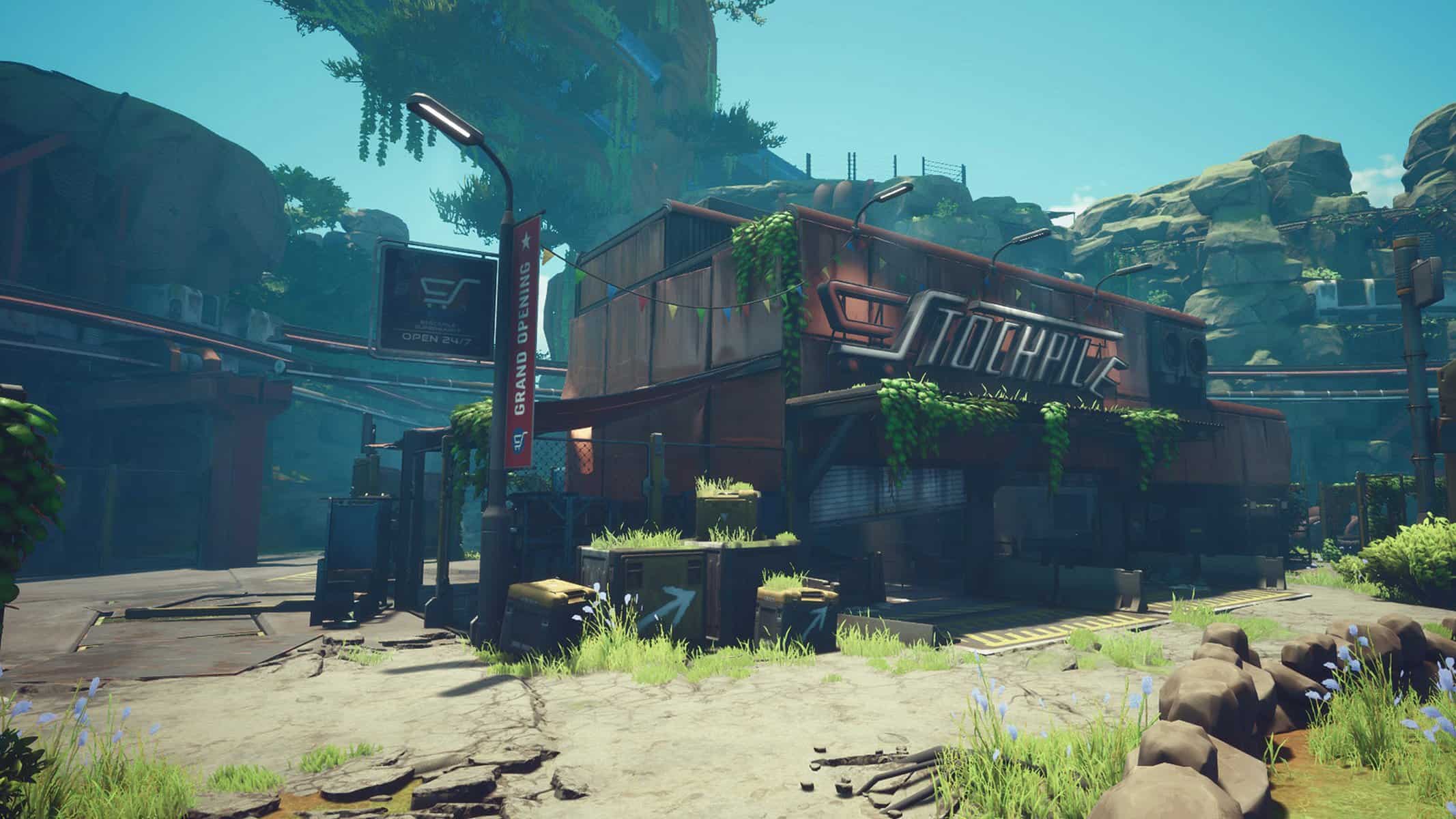 The Cycle: Frontier launches on June 8th, on PC

Tagged in: The Cycle: Frontier, Yager-Development

Yager Development has announced that its next game, The Cycle: Frontier, will launch on June 8th for PC, via Steam and the Epic Games Store.J

Yager is most famous for Spec Ops: The Line, a third-person cover shooter set in Dubai. The new game, however, is quite a departure. It’s a free-to-play first-person PvPvE shooter, and it’s set on an alien world.

Check out the announcement trailer, if you haven’t seen it. A press release for the game reads:

“Welcome to Fortuna III, a treacherous world of alien beauty where the stakes are high and the rewards even higher. Drop down to the surface with seamless matchmaking and fill your pockets with spoils, but beware: only those who evac alive keep their prizes. Mistakes will be punished quickly and cost you dearly. But every loss is a lesson learned that will make you better.

“Be on the lookout for bloodthirsty beasts, a deadly radioactive storm, and other greedy players armed to the teeth. Prospect for riches alone, squad up with friends, and make temporary alliances with strangers – or go on the hunt and steal their hard-fought loot for yourself. You make the decisions: which path to take, which objective to tackle, which fight to pick or avoid, and when to evac.”

So there you have it. If you’re excited for The Cycle: Frontier, you don’t have long to wait. There still isn’t any word on a console release, though, so adjust your excitement accordingly. There will also be a “pre-season event,” leading up to the launch of its first season, on June 22nd. 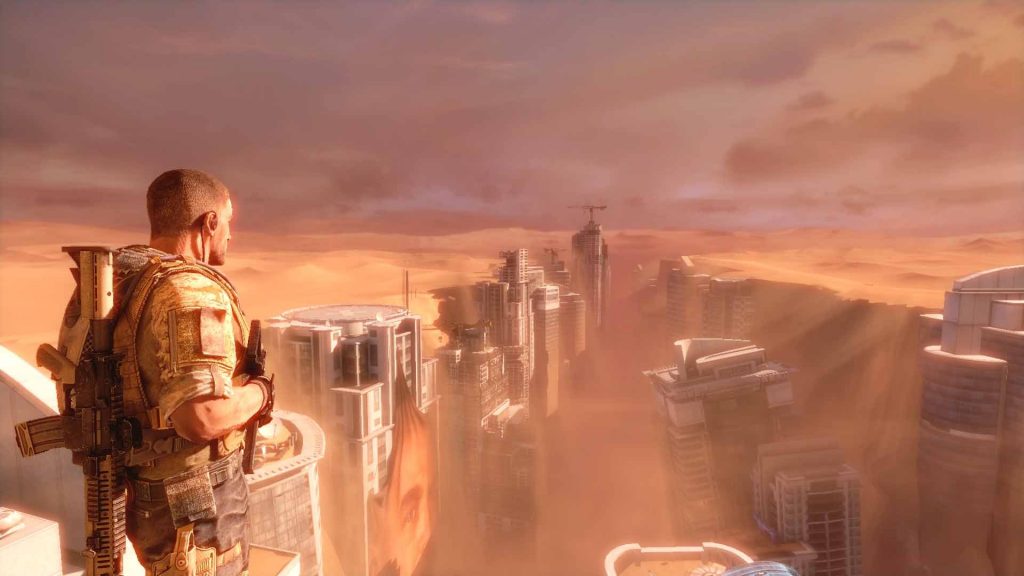