Netflix has released a new trailer for the upcoming The Cuphead Show based on Studio MDHR’s platformer, Cuphead.

First announced back in 2019, the show will star Cuphead and his brother Mugman as they embark on their madcap adventures. Joining the troublesome twosome are a host of characters, many based on the game’s infamous bosses. The voices of Cuphead and Mugman themselves are provided by Tru Valentino and Frank Todaro. Wayne Brady appears as King Dice. The show will also include the debut of Ms Chalice, who will feature in the game’s upcoming Delicious Last Course DLC.

The first episode sees the brothers get up to their brand of mischief at a travelling carnival, only to run into the Devil himself, just as in the game. Expect hi-jinx to ensue then, with the trailer giving us an idea of the comedic tomfoolery in store. It’s a bit of a full circle thing, given Cuphead‘s aesthetic is famously based around classic cartoons.

The Cuphead Show will be available through Netflix very soon and will arrive on the streaming platform on February 18, 2022. As for the games, last month it was confirmed Cuphead‘s long awaited The Delicious Last Course should finally arrive on June 30. 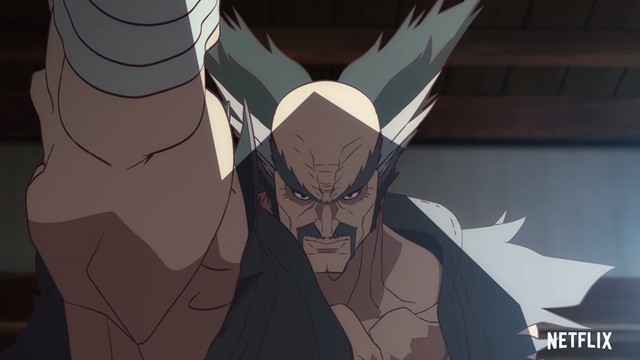 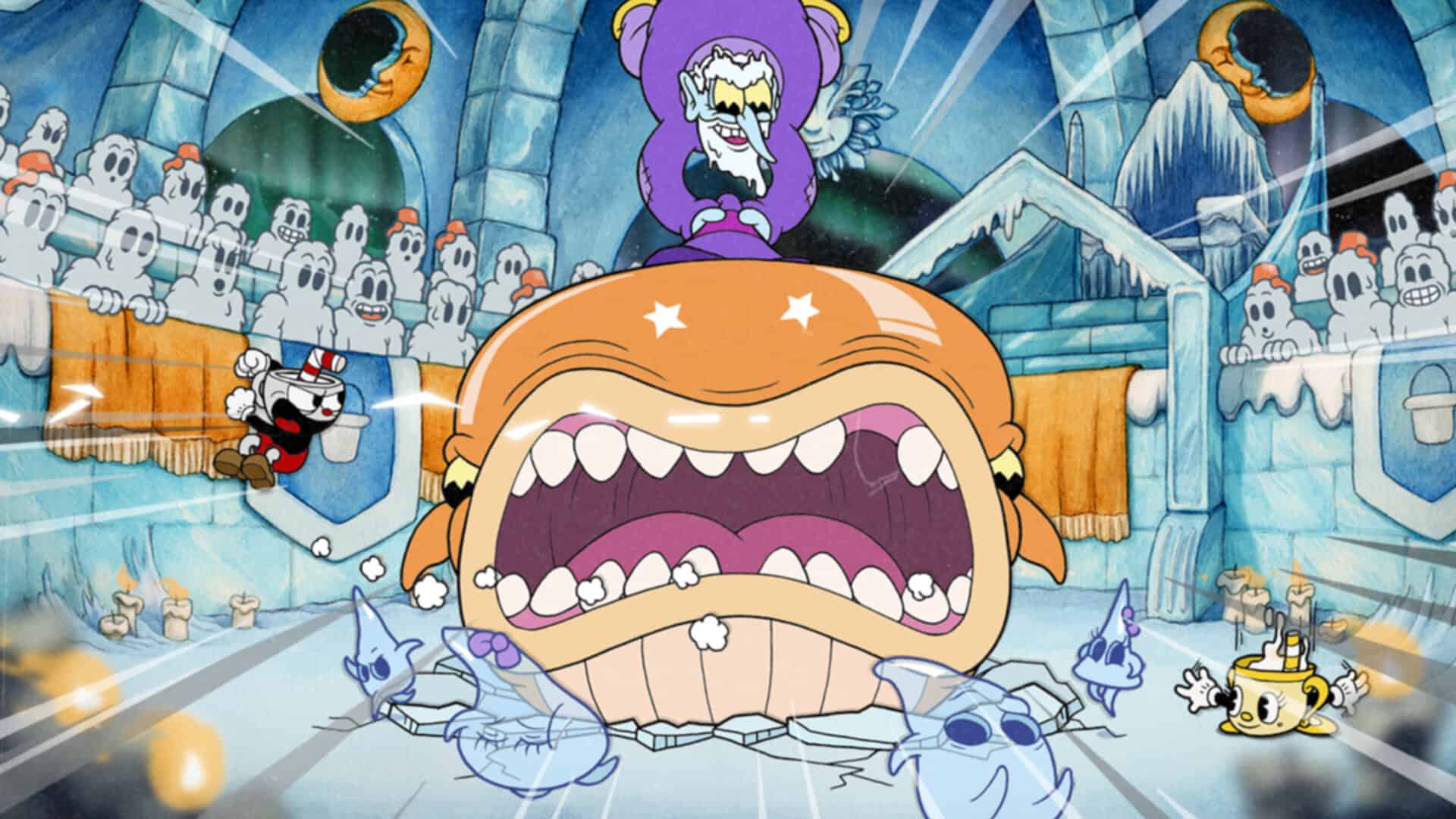 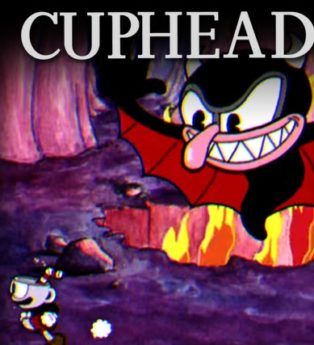