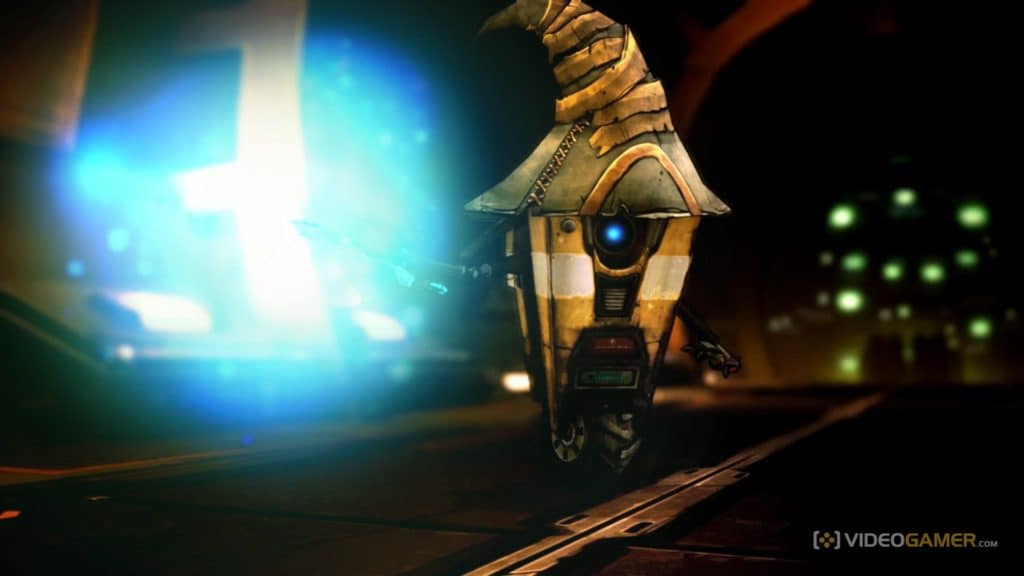 The Borderlands movie has unveiled its latest casting and now given an official plot synopsis for the Eli Roth-directed film, and perhaps unsurprisingly it's going to deviate from the games somewhat, with no Handsome Jack in sight.

Rather—as reported by Deadline—Edgar Ramirez, who has previously starred in Zero Dark Thirty, The Bourne Ultimatum and the 2015 Point Break remake, will be playing the role of the Atlas, the CEO of the Borderlands universe's fictional Atlas corporation. The rest of the synopsis also seems to make it clear that other first-game vault hunters Brick and Mordecai won't be prominent members of the cast. The full synopsis from the press release reads as follows:

These unlikely heroes must battle alien monsters and dangerous bandits to find and protect the missing girl, who may hold the key to unimaginable power. The fate of the universe could be in their hands – but they’ll be fighting for something more: each other."

Gearbox's Randy Pitchford has tweeted since the announcement to allay fans' fears that the movie strays from the plot of the games quite considerably, saying "To the interested: The Borderlands Cinematic Universe is not identical to the Borderlands Videogame Universe. We are authentic to characters, tone and style, but allow for independent storylines. The mediums are not the same, so the content should not be bound to the same rules."

Of course, that's not to say other characters like Handsome Jack couldn't appear in subsequent movies —those of you who are up on your Borderlands lore will know the character bought and absorbed Atlas into his company Hyperion between games Borderlands: The Pre Sequel and Borderlands 2—but it'll be interesting to see how the story of the movie eventually pans out without arguably the series' most famous villain. The Borderlands movie doesn't have a release date yet, but filming is currently underway in Hungary.