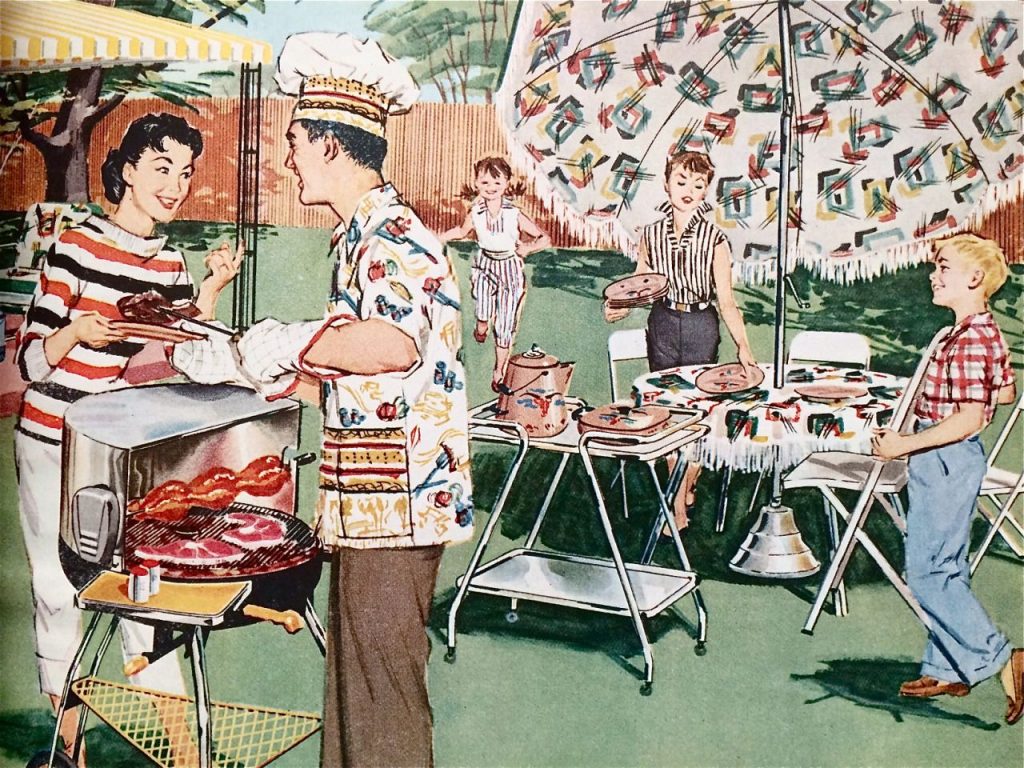 The Best Video Game News This Week: Anthem, Call of Duty, and Tencent

The weather has been wonderfully sunny and warm this week, here in the UK. Though the country is still in lockdown, lots of people have made the trip out to the garden, or even the pavement, to loll in the rays. This is perfectly acceptable; in this part of the world, summer only comes once a year, and there is an impetus to soak up as much sun as possible before it flits away for another nine months.

Not I, though! I do not like summer. I don’t like sunburn. I don’t like sweating. I don’t like when I go outside, and then go back inside, and my vision goes all green and I can’t see anything. I don’t like that I’m meant to like summer because everyone else likes it. This week’s weather has been a humid heat, which is the one of the worst types, because there’s not much to be done about it. No matter what you wear, no matter how many fans you’ve got going, you’re in this uncomfortable state until the late evening.

Then what do you do? Nothing! Because, everyone’s scuttled back inside, muttering, “Bit nippy now.” And, though this may sound contradictory, going inside is in fact the best course of action. Once the sun sets and the temperature dips, the biting insects are out in force. The light is low enough that they descend onto luminous exposed flesh (and there is a lot of it) like a night air raid, and chow down. There’s a scramble for the antihistamines, only to discover that there are none in the medicine cabinet, and would this count as an essential trip? Don’t scratch it, it sends out a signal to its friends to come back and bite again. Yeah, my friend’s cousin’s neighbour’s husband went to like, South America, and they said that’s what happens.

BioWare supplies a status update on the Anthem reboot

Though grappling with the challenges of working remotely in the wake of the coronavirus outbreak, BioWare is slowly but surely starting to reinvent Anthem. The reboot is in the incubation phase now, where the aim is “experimenting/prototyping to improve on the areas where we believe we fell short and to leverage everything that you love currently about Anthem.” The project won’t be complete overnight, though. “Spoiler—this is going to be a longer process,” said studio director Christian Dailey. “And yes, the team is small but the whole point of this is to take our time and go back to the drawing board. And a small team gives us the agility a larger one can’t afford.”

Last year, a report arose that Imaizumi and the directors of Kojima Productions had fallen out, and the former chose to leave the company after the disagreement could not be resolved. Imaizumi was often present in social media posts from the developer, and would attend events to represent Death Stranding and Kojima Productions. However, he did not appear for the game’s world tour, which may be evidence towards a possible conflict. In any event, the Metal Gear Solid producer is now said to be employed by Tencent Holdings at its Amsterdam office, though his role is unknown.

“I would actually say in terms of range [Valhalla] is probably a bit larger than Assassin’s Creed Odyssey,” said producer Julien Laferrière about Valhalla’s map in a recent interview. “I do not have the exact figures at this stage, but we have not only created the whole country, which is in this case England, but also to a good part of Norway too.”

This contradicts what we had heard from Ubisoft’s head of communications for the Middle East, Malek Teffaha. He said that Valhalla “won’t be the longest or biggest game in the series,” having “addressed criticism” of Odyssey. Odyssey’s recreation of the city-states of Greece dotted across the Aegean Sea was nothing short of stunning, if exceptionally demanding on a player’s time. Because Valhalla’s world is “bit larger” than Odyssey’s, I suggest Ubisoft should roll out those review copies to people, like, now. Thank goodness for fast travel.

Tencent has taken over the development of System Shock 3

After uncertainty shrouded the project and the studio, OtherSide Entertainment will be relinquishing development of the next System Shock game to Tencent Holdings. “As a smaller indie studio, it had been challenging for us to carry the project on our own. We believe Tencent’s deep capabilities and expertise as a leading game company will bring the franchise to new heights,” announced OtherSide Entertainment vice president of marketing and business development Walter Somol.

These “challenging” circumstances were brought to light last year, when the studio laid off a lot of its staff, leaving only four people at the company. “I deeply admired every single developer I had the chance to work with,” said a former community manager. “Having played the internal SS3 demo, I know the Austin team worked their asses off and made some stunning progress in the past couple of months. It hurts to see many of these developers out of a job on a project they worked so hard on.”

Sony’s PS5 event in June might not reveal the actual console, claims report

This event was meant to be held on June 4, before the pandemic caused a massive upheaval of the world’s economy. In spite of this, Sony still intends to show off “a roster of next-gen games (not just first-party)” around this time. The sources collated allege that it is unknown whether the PlayStation 5 will feature in this presentation, which makes me wonder when we will see the product in all of its glossy glory. In addition, there will be another State of Play set for August, which will focus on current and (once again) next-generation PlayStation games.

I have a theory that this is Agent, the cancelled stealth game that was announced by Rockstar Games in 2009. The “Judas” trademarks were originally registered in April 2016, and Take-Two requested extensions on the trademark up until November 2019. The record shows that they were re-registered again on May 11, and the purpose is still the same as its original submission (for a video game). Now, to call someone a “Judas” is to accuse them of betraying you and possessing multiple motives that they didn’t disclose to you. Secret Agents do this, don’t they? They’ll have alibis, and code names, and gadgets that get them into places they weren’t invited to. And what a debut to see Agent revitalised on the next generation of hardware! This is only a theory, though.

This is Embracer Group, which owns five major subsidiaries, made up of 31 developers, accounting for a total of approximately 3,500 employees. These studios are as busy as busy can be, with 118 games in development, and of these, 69 are yet to be revealed. “I genuinely believe that we have one of the industry’s most exciting pipelines of upcoming games,” said CEO Lars Wingefors in the company’s most recent earnings call. “We expect substantial growth in the current financial year driven by a large number of high quality releases, for which we are excited to the reception among gamers. We expect the value of completed games will more than double from [$60 million] to SEK [ in the current financial year ending March 31, 2021.” Embracer Group has also set aside approximately $166 million for further acquisitions in the current fiscal year.

Call of Duty Warzone players are encountering bunkers scattered around in the battle royale map. Once entered, there are telephones that play a message in Russian: “All forces, the base is captured! Change the encryption!” “Right away!” “Roger.” “…They’re getting closer!” Further exploration offers nukes in their cases inside other bunkers, and players have managed to clip walls to find a spy plane that appears to be a relic of the Cold War. Now, a Call of Duty leaker has claimed that the next Call of Duty game will be titled Call of Duty: Black Ops Cold War. Eurogamer said that its own sources have supplied the same name, so there is a possibility that the new game will take us back to the beginning of the Black Ops saga.