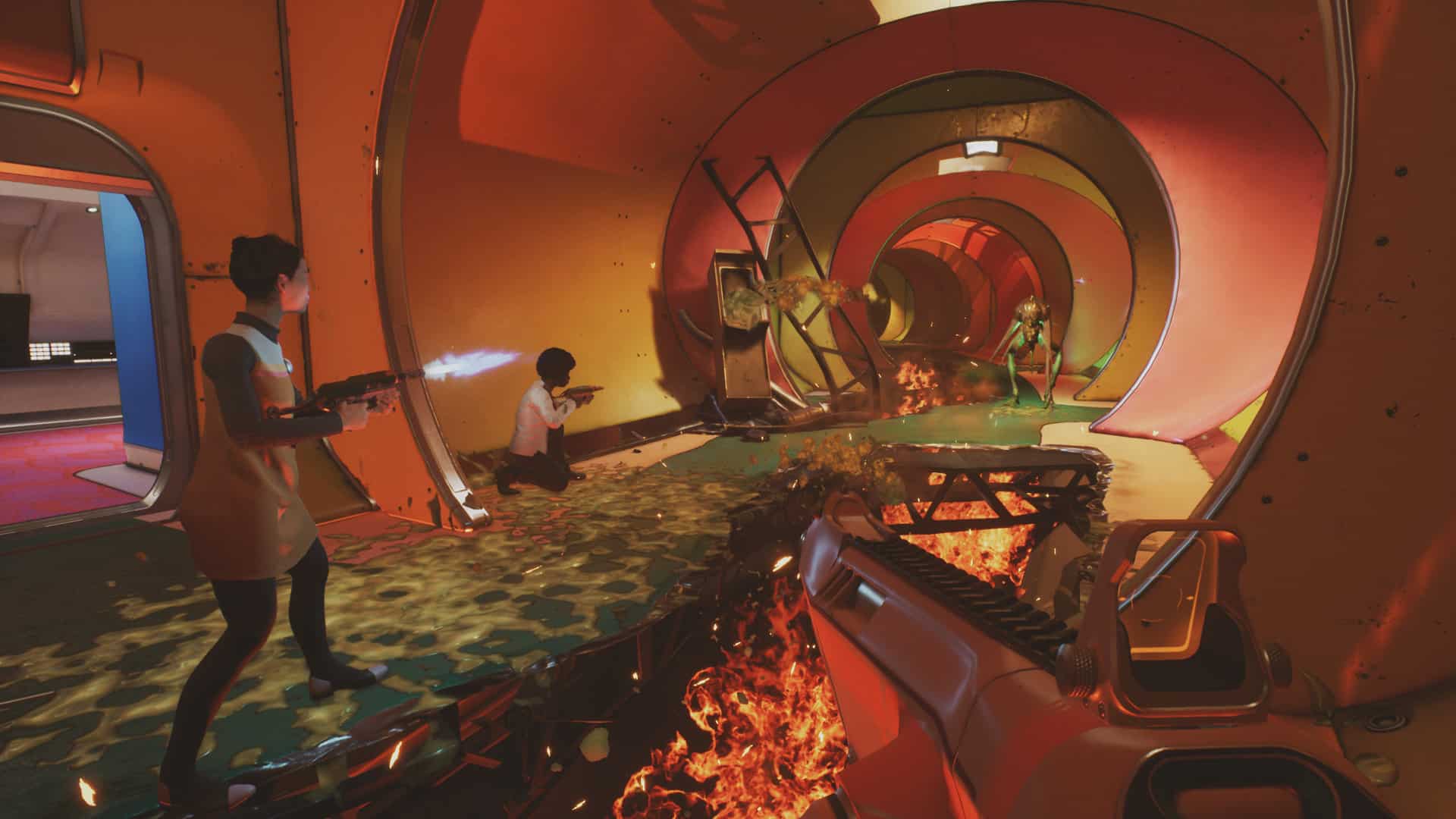 Tagged in: Stray-Bombay, The Anacrusis

Seattle development studio Stray Bombay has announced that co-op FPS The Anacrusis will launch in early access form in January on Xbox and PC.

You play as one of four people trapped on a massive starship on the edge of space. You’ll team up to face alien hordes, with an AI driver that directs bosses, gadgets, weapons and more. Think Left 4 Dead, but with aliens and a 1970’s aesthetic in place of the undead. There’s a good reason for that comparison though. Stray Bombay is a studio founded by former Valve writer Chet Faliszek who worked on both Left 4 Dead games as well as the Portal series.

There’s plenty of things to set it apart though, not least a bunch of sci-fi weapons. These include stasis grenades, laser rifles and even respawners. You’ll also find matter compilers that grant access to “dozens” of perks to change your playstyle. Some of these effect your character, and some effect your weapons. You’ll also be able to share your unlocks with your team.

The game will also take on something of an episodic format, and will also include regular weekly challenges. As Chet and communications director Will Smith explain in the dev log below, the launch in January will be something of an early access form. “We want to be able to actively work on this with the community, and not just simply react to bugs or stuff like that. We will meaningfully change the game based on the community.”

The Anacrusis will launch on January 13, 2022 via Steam Early Access on PC and Xbox Game Preview for Xbox Series X|S and Xbox One. Full crossplay between formats is supported, and it’ll also be available via Xbox Game Pass and PC Game Pass. Check out the video, including gameplay, below. 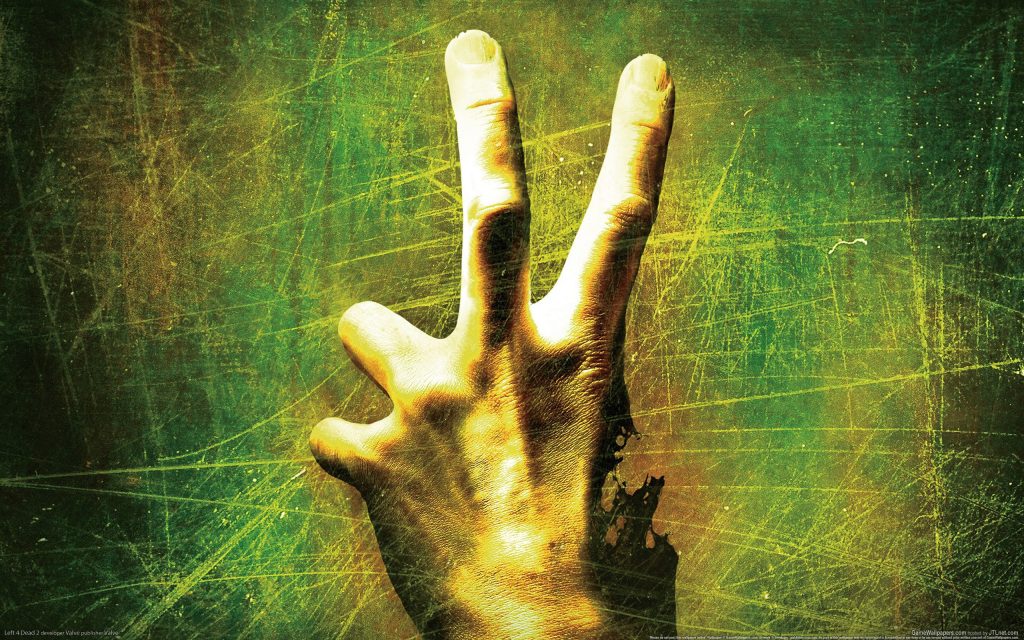