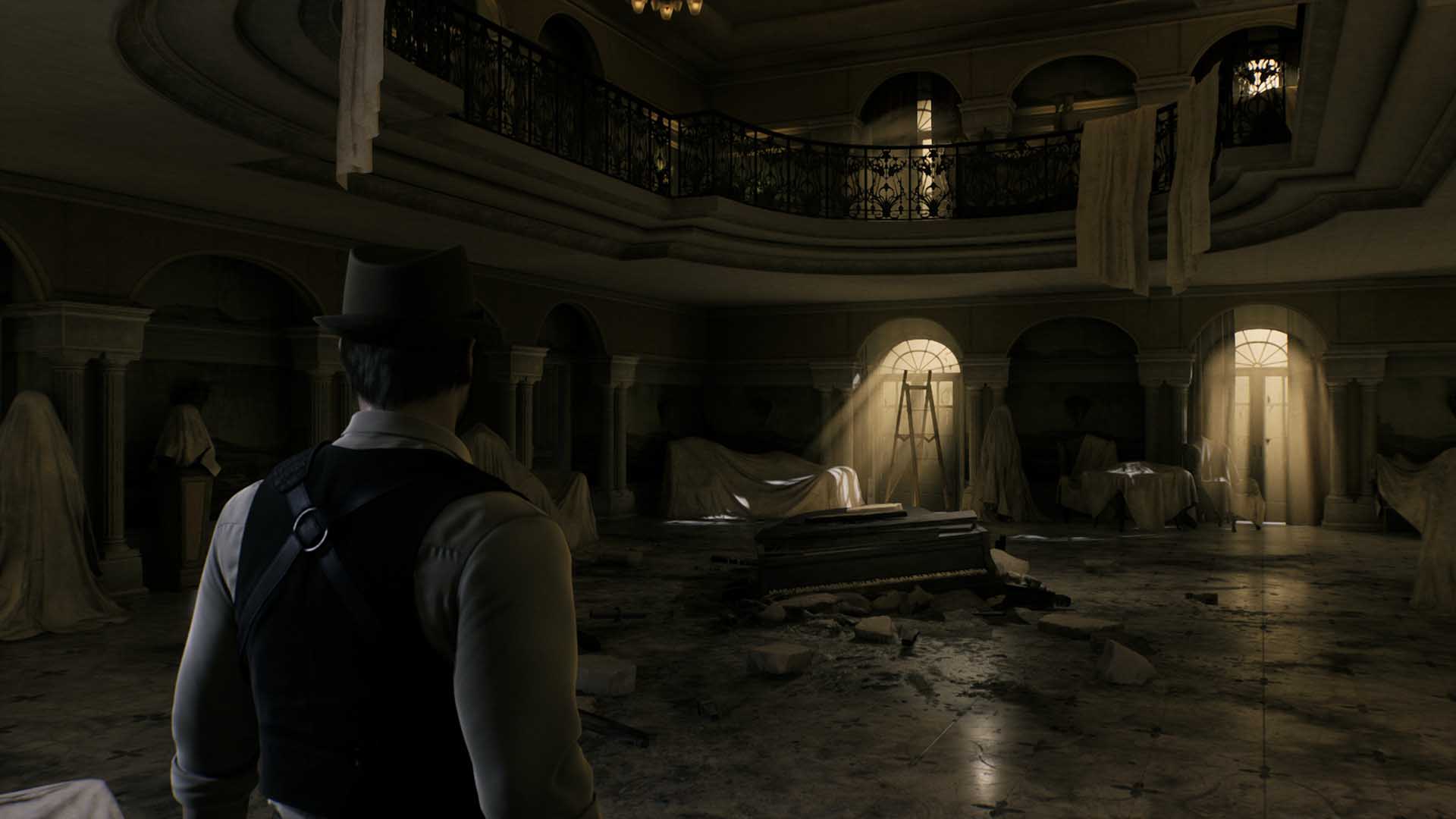 It sounds as though the upcoming Alone in the Dark reboot will be getting a playable teaser prologue from developer Pieces Interactive.

We managed to get a few new pieces of info on the upcoming survival horror from the Gamescom show floor, including the fact the playable code there is intended to be released to the public at a later time.

READ NOW: Everything we know about the Alone in the Dark reboot so far

Speaking to Tal, our man on the ground, producer Michael Paeck said the following. “We don’t know if it’ll be before the release or whether it will be next year. We’ll have to see how it’s going to play out. But, of course, it was a lot of work.”

The prologue is actually separate to the main game, and sees you playing as a third playable character, known as Grace. She’ll be exploring the ill-fated Derceto Manor before Edward Carnaby and Emily Hartwood get there.

We got a couple more interesting nuggets of info on the game too. Apparently the Alone in the Dark remake will be roughly 12 hours long, for a start.

Also, while the comparisons to Resident Evil are obvious, the team is keen to state it won’t be too close to the more action-orientated entries in that series. “It’s not Resident Evil 4,” they’ve said – rather reassuring horror fans that gunfights will be more skewed towards “desperate combat” to keep tension high. We’ll have more on that soon.

Alone in the Dark – PlayStation 5
Buy on Amazon

Alone in the Dark – Xbox Series X/S
Buy on Amazon

Alone in the Dark – PC
Buy on Amazon

Alone in the Dark doesn’t have a release date just yet. We’ll let you know when we hear of one – but it’ll release on Xbox Series X|S, PlayStation 5 and PC when it does.

Alone in the Dark

Alone in the Dark