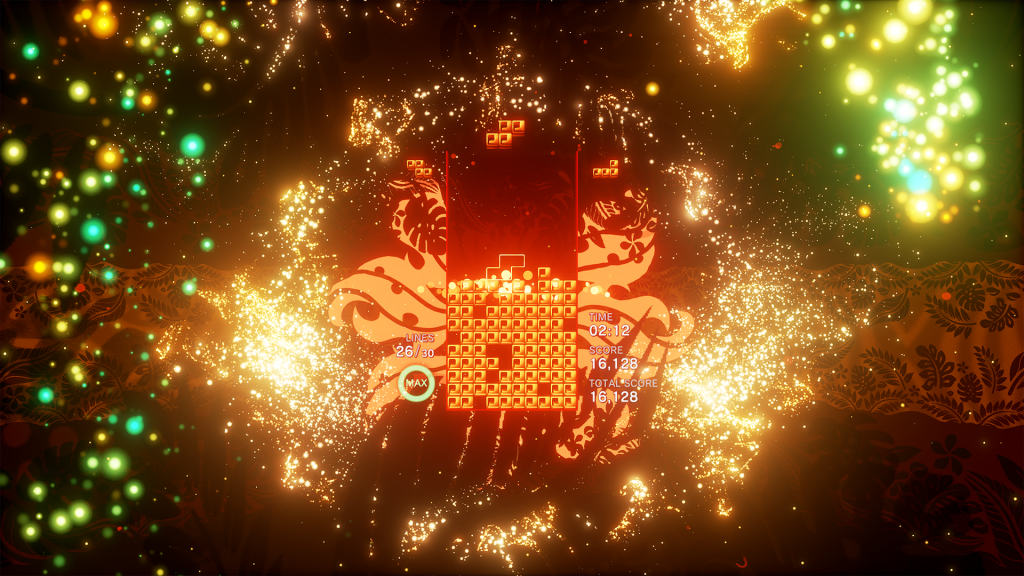 A Tetris movie is reportedly coming to Apple TV Plus telling the story of how the world's most popular puzzle game came to be.

According to Deadline, Rocketman and Kingsman actor Taron Egerton is the sole star currently attached, playing Henk Rogers, the video game designer who first secured the rights to distribute the game on consoles. Though other members of the cast are yet to be confirmed, it's said that the game's creator Alexey Pajitnov and businessmen Robert and Kevin Maxwell who were involved in a long legal battle for the international rights to the game in the 1980s will also be characters in the script.

In the director's chair is Stan & Ollie filmmaker Jon S.Baird while screnwriting duties are in the hands of Noah Pink. The production will be financed by Marv Films, the production house of the Kingsmen series who are also teaming up with AI Film, and filming is said to commence next month in Scotland.

This project doesn't seem to be related to any of the previous attempts to bring Tetris to the world of film, with an reported $80 million dollar movie that was supposedly the start of a trilogy being lined up all the way back in 2016 before seemingly disappearing off the face of the earth.

In the world of the games, Tetris Effect: Connected recently released on the Xbox Series X|S and Xbox One in time for the next generation console's launch.