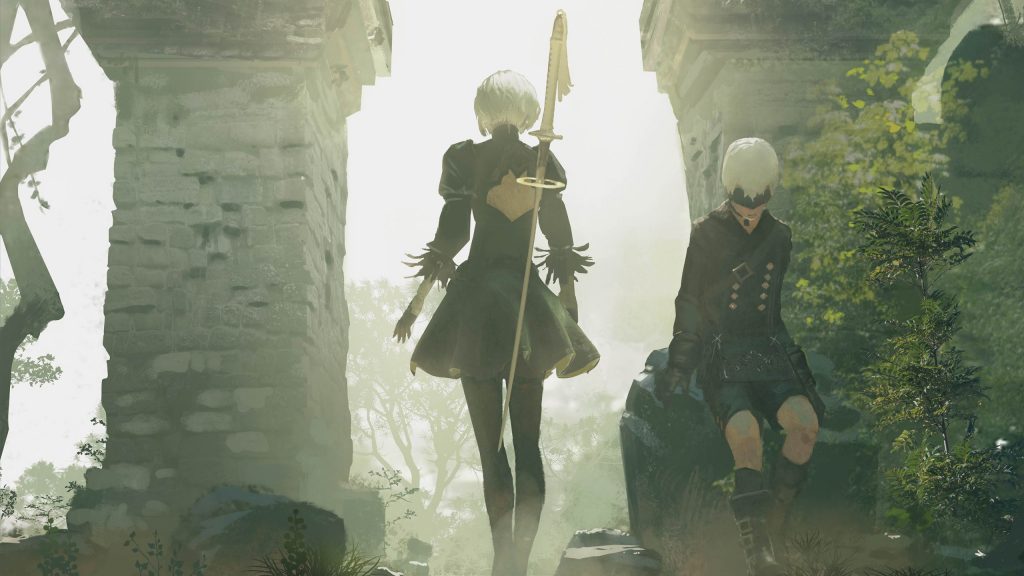 Tencent invests in PlatinumGames, but the studio is still independent

PlatinumGames, the studio behind Bayonetta, Nier: Automata, and Astral Chain, has gotten a “capital investment” from the world’s biggest gaming company, Tencent (via PlayStation Lifestyle).

PlatinumGames president and CEO Kenichi Sato broke the news with an official statement published today. The investment will give the developer greater flexibility and spark new opportunities in the coming year—one of its goals is “exploring self-publishing.” PlatinumGames mentioned its intention to develop new avenues in its core operations in the past, and to secure greater control over its own IPs. Moreover, Tencent’s stake is not an acquisition, Sato stressed; “this partnership has no effect on the independence of our company, and we will continue operations under our current corporate structure.”

Tencent has financial interests in Activision Blizzard, Bluehole, Epic Games, Glu Mobile, Grinding Gear Games, Miniclip, Paradox Interactive, Ubisoft, and Supercell. In 2011, Tencent obtained a 93 per cent stake in Riot Games for $400 million, and now owns the company after attaining the final seven per cent for an undisclosed investment in 2015. PlatinumGames iterated that the partnership is to “strengthen our foundation as a business and expand from game development,” which can only be good news for Bayonetta fans. Director Hideki Kamiya confirmed that Bayonetta 3 is “on track,” with the team “putting [their] all into it.” With this investment, the studio should have worries lifted from its mind, and along these lines, we might get a release date for the next Bayonetta game soon.