In a press release, the company has announced the series will be a co-production with Nightdive Studios. They’re the same team behind the remake of the 1994 Looking Glass original, currently in development. They also worked on the recent remasters of both System Shock games. The TV series will be produced Allan Ungar, who wrote the live action Uncharted fan film starring Nathan Fillion from 2018.

Stephen Kick, CEO of Nightdive and executive producer offers up a statement. “I’ve always believed that a live-action adaptation of System Shock would be the perfect medium to retell the harrowing story of Citadel station and its rogue AI that subjects the crew to unimaginable horror. We’re very excited to see the talented team at Binge bring System Shock to life in horrifyingly real and new ways.”

Binge was revealed at this year’s E3. The platform has promised to offer premium content that’s been “created for gamers” subscription-free. There’s no word on a date for the System Shock live action series yet, but Binge is hoping to launch in 2022. Last month, the company announced it has a live action series based on Ubisoft’s Driver series in the works. 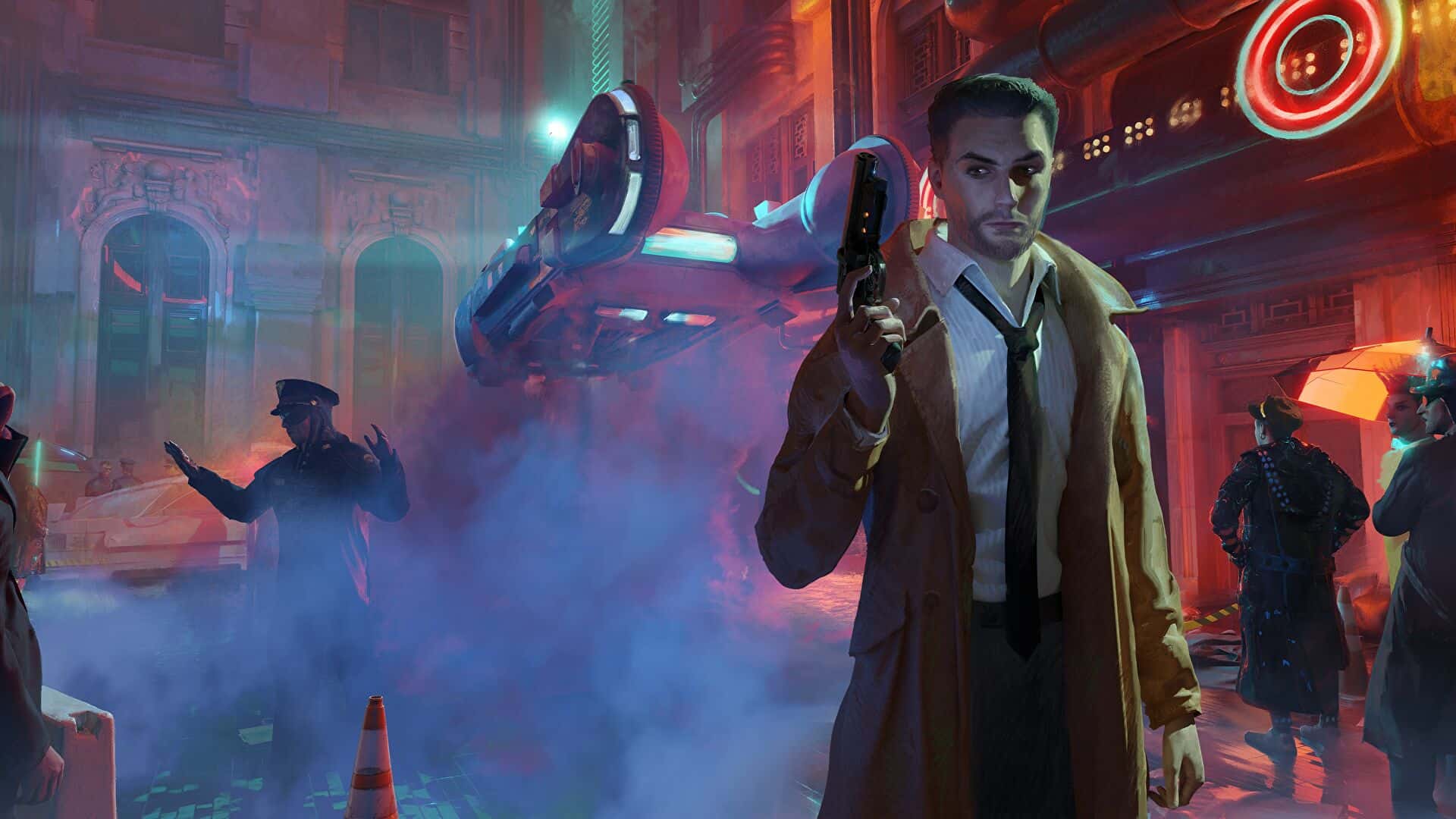 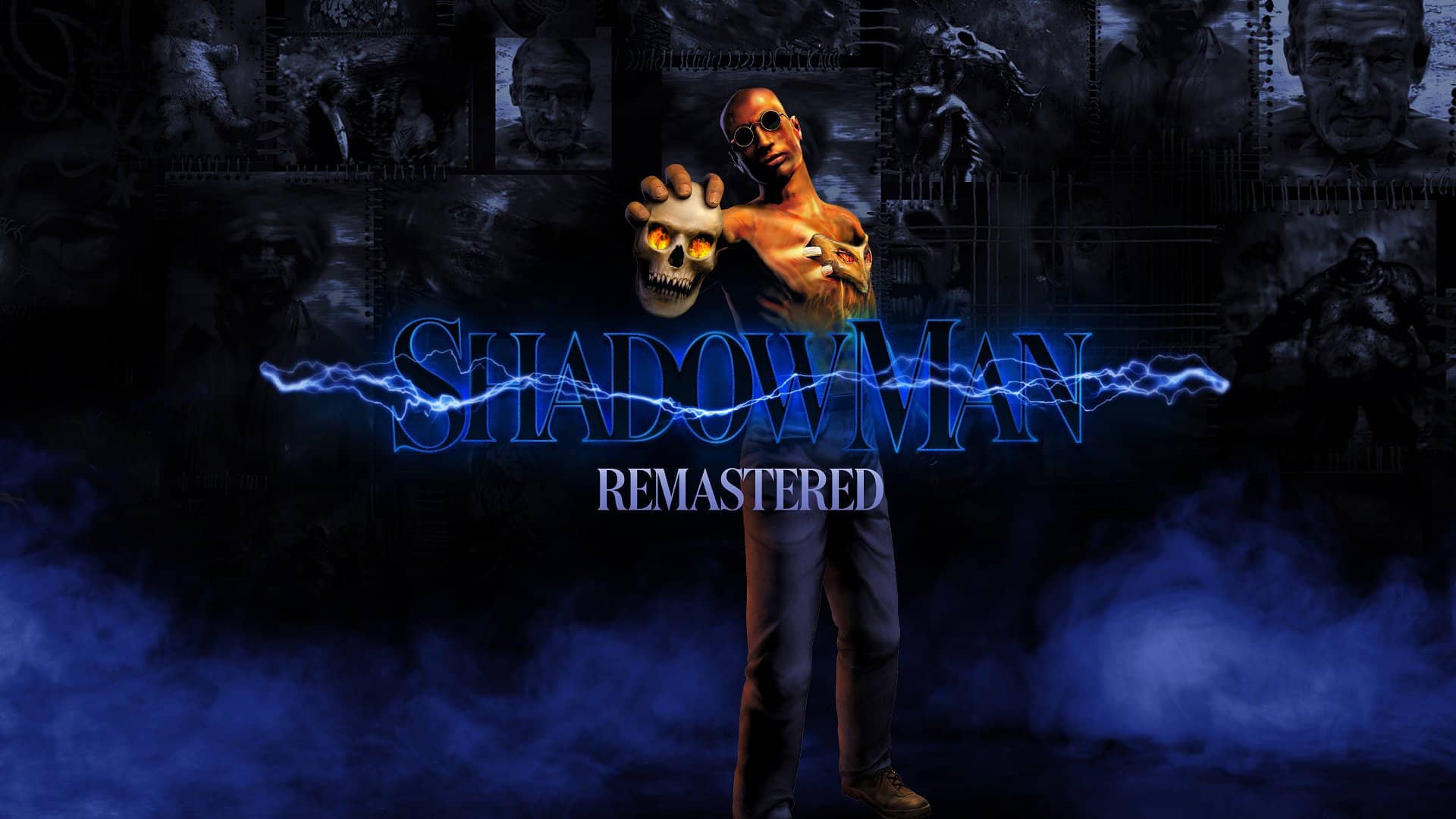