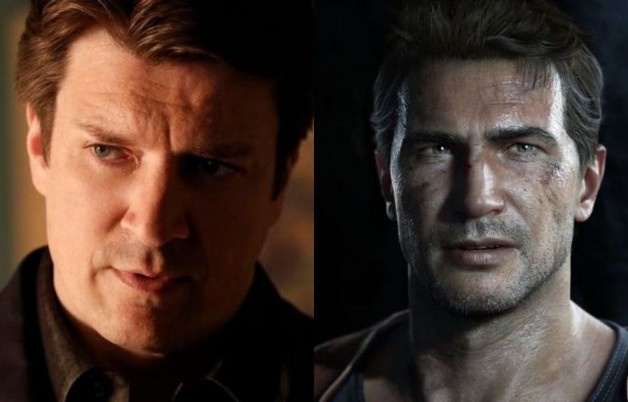 Turns out that Nathan Fillion isn't in the Uncharted movie after all (well, at least as far as we know), but he has unveiled a brilliant, 15-minute fan film that pays tribute to Naughty Dog's globe-trotting adventure franchise.

The actor teased some sort of Uncharted announcement last week, although at the time everyone thought he would be involved in the actual film in some way.

Despite this, his tribute pretty much has everything that makes Uncharted so great, condensed into roughly how long it takes you to finish a chapter of one of the games . You have Nate captured by his enemies only to escape (not before getting off a few cocky comebacks, naturally), get into a punch-up and gun fight, and finally hooking up with Elena and Sully.

Fans have always championed Fillion in the role of the cheeky trinket pincher, and this short proves why; he looks and sounds the part, oozing charisma and rocks a Henley shirt better than any real man I know.

At this point, I'd happily throw my money at a full, two-hour Uncharted film starring Nathan Fillion. Just a pity it probably should have happend ten years ago.

There is a full-fledged Uncharted movie coming out obviously, although that'll star Tom Holland and will be a prequel film. Right now though there's no word on when it'll arrive in cinemas.