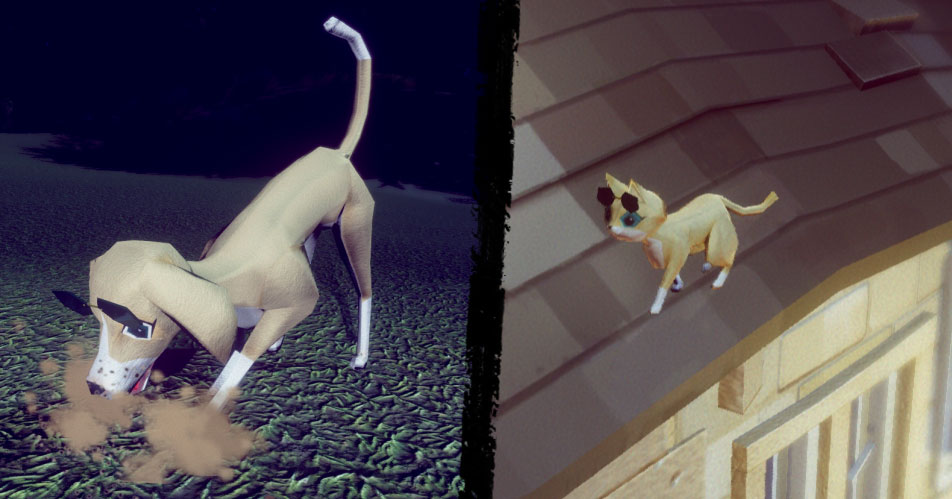 Hidetaka Suehiro's The Good Life has smashed its Kickstarter goal following a major promotional push during its last few weeks on the crowdfunding website.

Swery must have really pulled out all the stops to get the oddball title funded, as only last week The Good Life still had a considerable amount of cash to raise to meet its Kickstarter goal. Still, not only has the game reached its £456,000 target, it's also attracted a little more on top to boot, with The Good Life currently standing at £485,052 at the time of writing.

This isn't the first time that The Good Life has had a stab at crowdfunding though. It previously tried to get off the ground via Fig, although back then it was lugging around a more ambitious goal of $1.5 million and sadly failed to drum up enough support.

The Good Life is an curious beast. It basically revolves around a young woman, Naomi, who settles into a picturesque British town weighed down by massive debt. It all sounds normal enough, until you realise that there's a bunch of grisly murders going down in Rainy Woods, and its residents can turn into cats and dogs. Well, this is a Swery game, after all.

There's still a way to go before we actually get our hands on the game, though. The Good Life's Kickstarter says it'll be delivered in November 2019. Swery had also hinted that a Nintendo Switch version might be on the cards, and this is indeed now the case as a new stretch goal has been set.