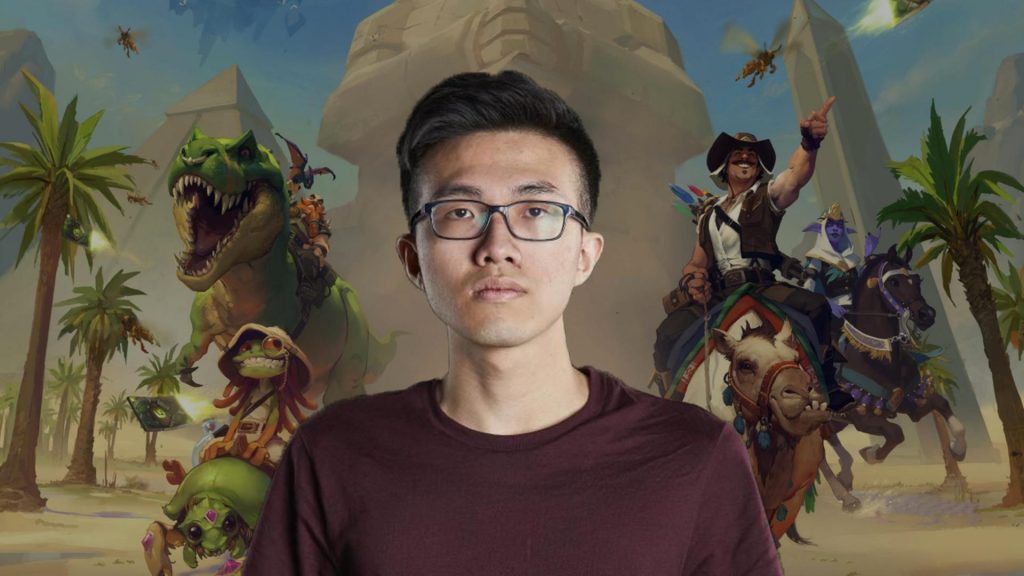 Updated on November 1, 2019 by Imogen Donovan

After his Hearthstone Grandmasters win against South Korean player Jang ‘DawN’ Hyun Jae, Blitzchung’ appeared on the official Twitch channel of Blizzard Taiwan for a post-match interview. Wearing ski goggles and a gas mask, he yelled, ‘Liberate Hong Kong, revolution of our age!’ Blizzard deemed his speech to be ‘engaging in any act that, in Blizzard’s sole discretion, brings you into public disrepute, offends a portion or group of the public, or otherwise damages Blizzard image.’

Resultantly, Blizzard suspended Blitzschung from Hearthstone, removed him from the Grandmasters tournament, and stripped him of his prize money. It community reacted extremely negatively to the company’s sanctions, sparking a ‘#BoycottBlizzard’ trend, employee walkouts, and loss of one of its commercial sponsors. Blizzard then revoked part of its decision, and maintained that its ‘relationships in China had no influence on our decision’.

Blitzschung is still banned from Hearthstone for six months and he said that he would be considering his future in the game’s competitive scene. Now, pro team Tempo Storm have signed him with their Hearthstone program. CEO Andrey Yanyuk expressed his excitement to have welcomed a talented and dedicated player to the Tempo Storm roster.

‘We believe first and foremost in supporting players and encouraging them to engage and to speak out on the things about which they are most passionate,’ he said in a press release. ‘In many ways, we value the character and integrity of our players as much as, if not more than, their tournament placings. Blitzchung brings incredible talent, an infectious personality, and a great deal of enthusiasm, for Hearthstone as well as his community and others around him. He exemplifies what Tempo believes in, and we welcome him as an ambassador for our brand.’

Though Blitzschung isn’t able to compete for a while, Tempo Storm will be encouraging him to ‘increase his streaming presence and will continue to train and represent the brand abroad.’ In a statement, Blitzching said he had contemplated ‘whether to continue my Hearthstone career in the past few weeks.’ Stating that he would not want to ‘fall by the wayside’ in the interim, he affirmed that he will start competing again once his ban is over.