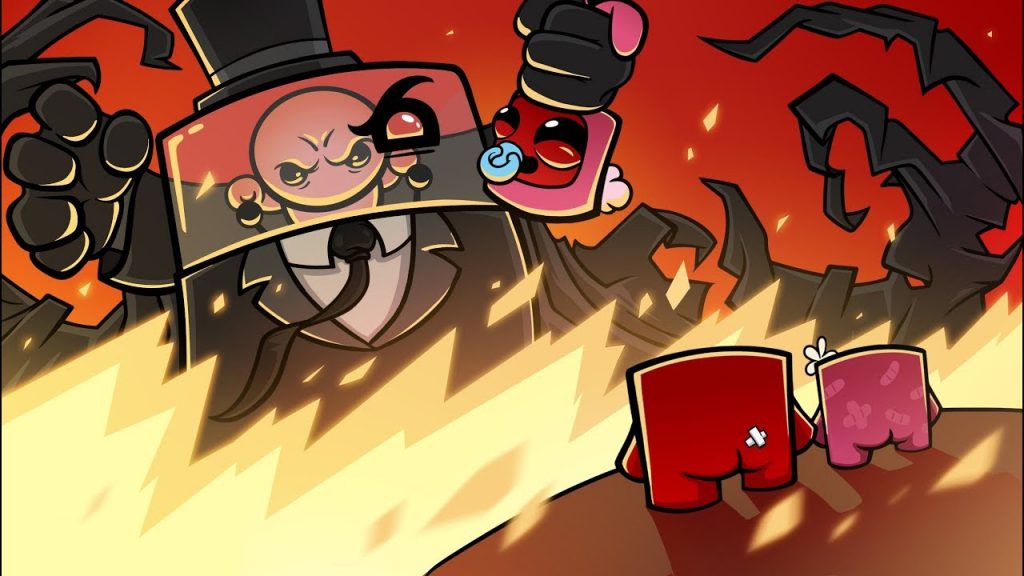 Announced during the Kinda Funny Games Showcase over the weekend, Super Meat Boy Forever will be out on PC, Xbox One, Nintendo Switch, and PlayStation 4, in April, 2019.

Designer Tommy Refenes recently chatted to Josh about the game and did say we should expect news on a release date soon, to be fair.

The recently launched Epic Games Store, which launched late last week, will be the exclusive home for the game on PC, despite the fact the game was originally set to be coming to Steam. Some are a bit disgruntled that it won't be, but it's understandable in many ways; developers get more money on games sold through Epic's store than Valve's. It'll be interesting to see how this plays out in 2019 and if other developers follow suit.

Have a look at the trailer below, which shows the more expanded format that includes the expected balls-hard platforming, as well as a big ol' punch that looks to double as a dash.