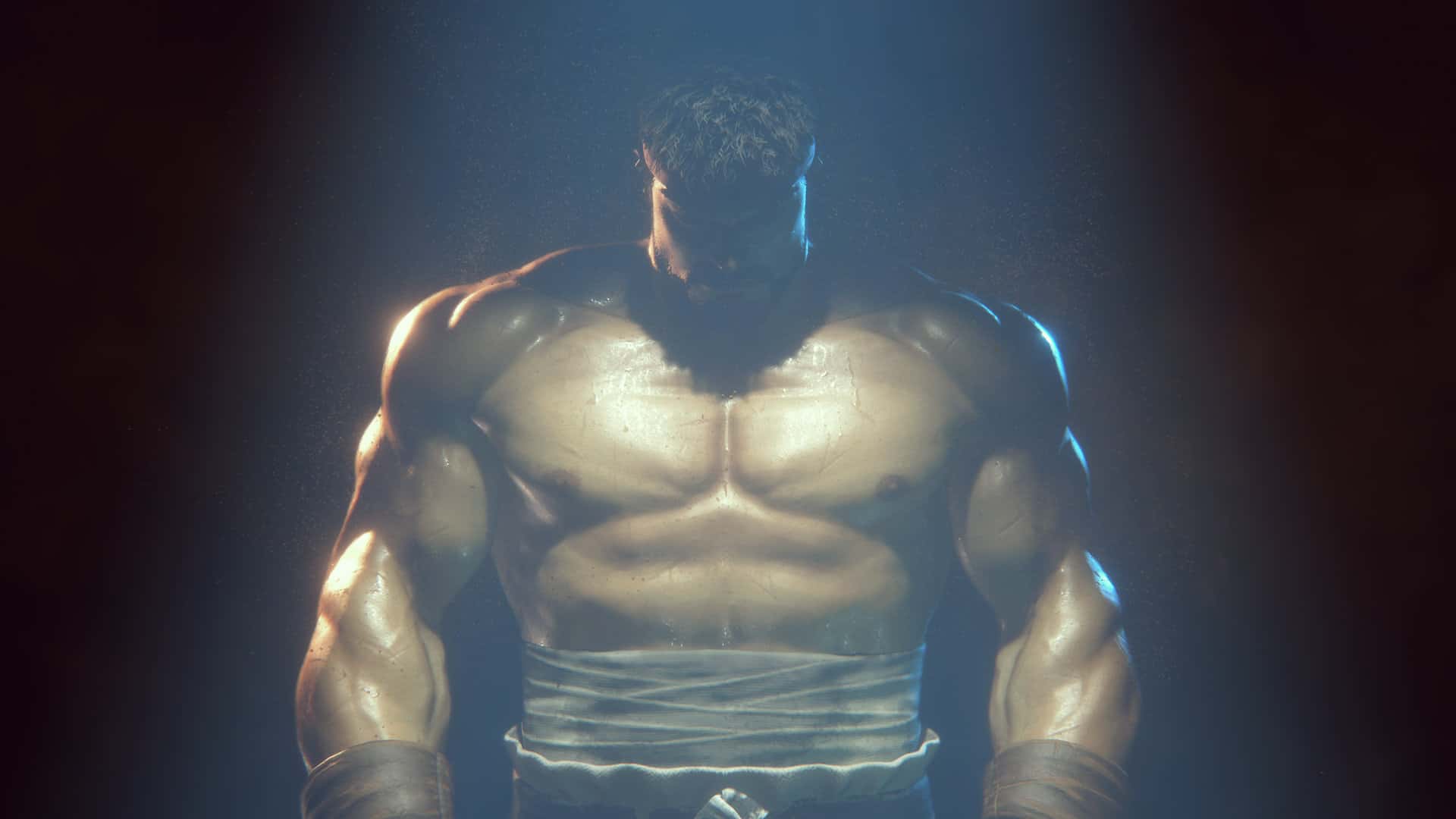 Capcom has concluded its countdown revealing not just Street Fighter 6, but also a Capcom Fighting Collection.

Aside from a mood setting teaser trailer, not much was revealed about Street Fighter 6. We don’t know platforms, or a release window – but it looks like Ryu and Luke are confirmed for the roster so far.  Bayonetta producer Yusuke Hashimoto would later reveal via Twitter that he’s working on it as a game designer. We’ll get more information on it this summer, we’re promised.

For now, Capcom are going to keeping fighting fans happy with the Capcom Fighting Collection. It’s an anthology of ten classic beat-em-ups, given a spruce up and some modern day features. Perhaps most notably, the collection will feature the entire Darkstalkers series for the first time outside of its native Japan.

The games in the collection are:

And the previously Japan-only:

All ten games will include online multiplayer support, with ranked causal and custom matches. There’ll also be a training mode in nine of the games, with Super Puzzle Fighter II as the exception. You can also expect new local versus modes, gameplay adjustments and modern perks like mid-match saves. Finally, an in-game museum will offer up a bunch of music and artwork from all the games.