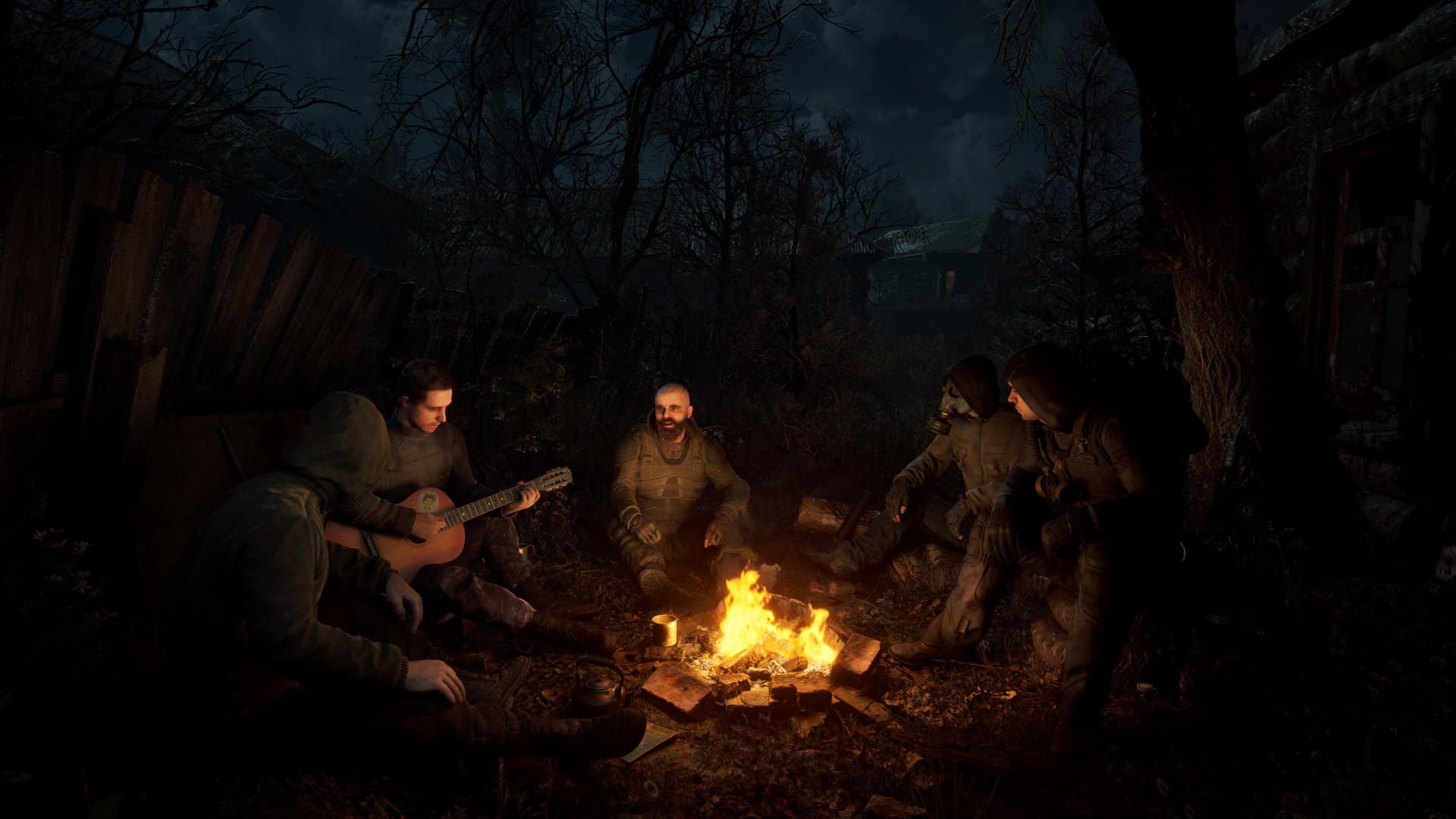 GSC Game World has announced that STALKER 2: Heart of Chernobyl will incorporate an NFT component through a newly-launched ‘S.T.A.L.K.E.R. Metaverse.’

According to the announcement, the studio has teamed up with DMarket, an NFT trading platform. It says it will “use blockchain technology to let the community own a piece of STALKER 2” by offering the rights to unique items in game. Players will be able to register for drops, with the first happening via an auction in January. The winning bid will have their face recreated using photogrammetry and become an in-game NPC as a ‘metahuman’.

CEO Evgeniy Grygorovych has attempted to justify the inclusion of the controversial technology. “Considering the global trends in gaming, we can do more than just offer an immersive game experience. Our players can get a deeper presence in the game, and we will give them this opportunity by presenting the first AAA game with a unique meta experience.”

The official Twitter account has since reassured fans that the game itself is “not a blockchain-based game”. The team also say that any STALKER 2 related drops won’t influence gameplay or offer advantages over other players.

The inclusion of NFTs in games is still a very thorny issue. Just last week, Ubisoft revealed it would be launching its own Quartz NFT platform for its games, starting with Ghost Recon: Breakpoint. However, the video heralding its arrival was subsequently disliked by 95% of its audience. (According to Video Games Chronicle.)

STALKER 2: Heart of Chernobyl is currently set for a 28 April 2022 launch on Xbox Series X|S and PC.

Welcome to the S.T.A.L.K.E.R. Metaverse!

– S.T.A.L.K.E.R. 2 is not a blockchain-based game
– No influence on gameplay
– Completely optional
– There will be free giveaways for the community members
– All tokens to be activated before the release https://t.co/gZVUEJ5swe 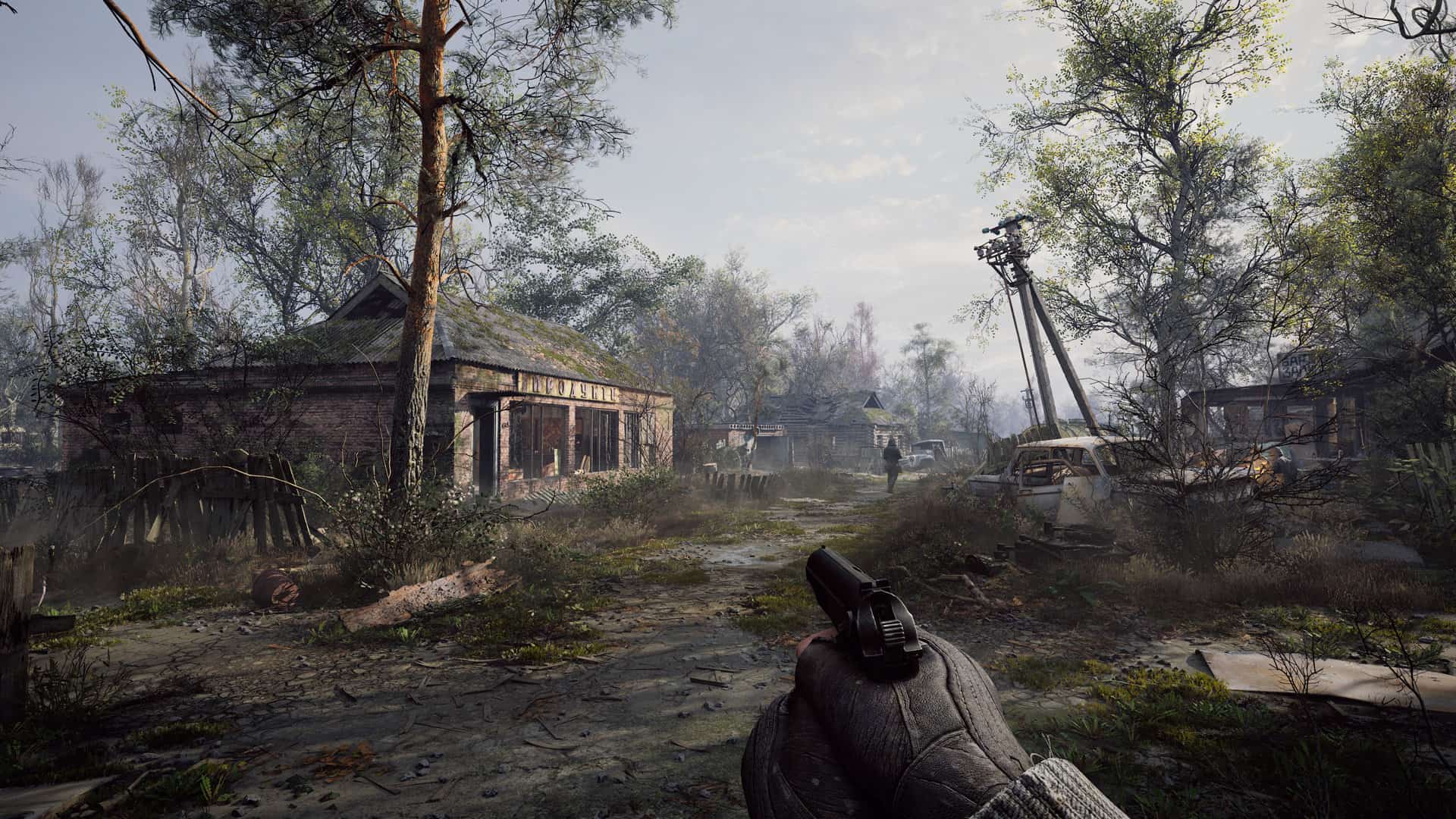 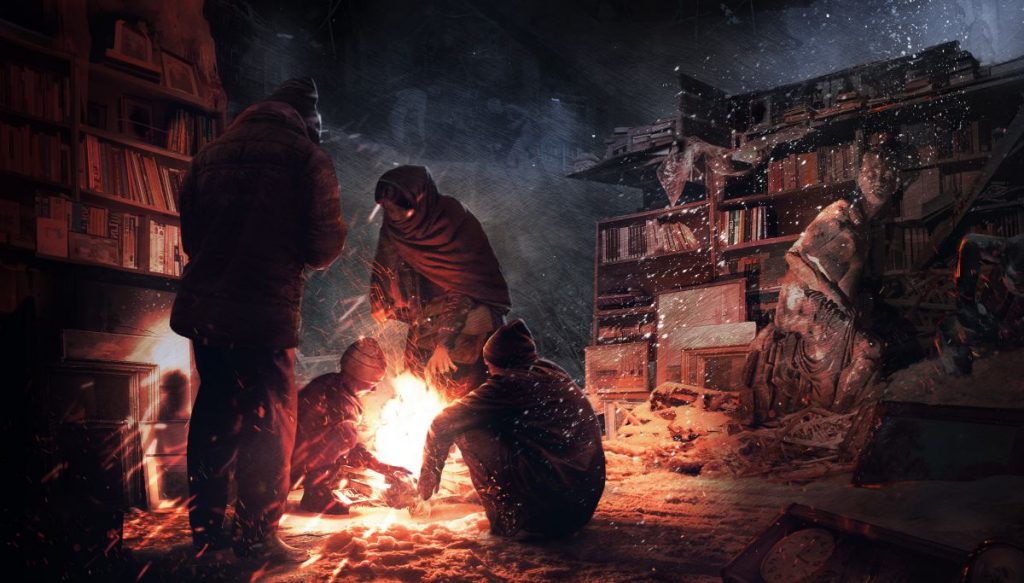 S.T.A.L.K.E.R. 2: Heart of Chernobyl has been delayed to December