Spyro the Dragon soars into Crash Team Racing this week

The Spyro & Friends Grand Prix will come to Crash Team Racing on August 30, and introduce  new characters, new karts, and new items, and a new track to the game straight from the Dragon Realms.

Announced in a PlayStation blog post by Beenox co-studio head Thomas Wilson, Spyro the Dragon, Hunter the Cheetah, and Gnasty Gnorc will be added to the roster of racers as unlockable characters. The Spyromobile and Gnasty Ride are two of the new vehicles headed to Crash Team Racing, and will be accompanied by new decals, stickers, and paint jobs with a draconic theme. Dark Spyro and Gnome Velo were shown off as new skins, and the update post also promises new threads for speedy compadres from both franchises.

The Grand Prix will bring a new track to the game: Spyro Circuit. ‘Spyro Circuit is a celebration of all things dragon,’ Wilson said, ‘The design takes it inspiration from Spyro the Dragon all the way down to the gameplay ingredients themselves.’ Wumpa Fruit has been swapped for gems, power up crates are now chests, and invincibility masks have been replaced by Sparx. In addition, the Spyro Circuit integrates magical portals that will transport racers to the Dark Hollow, High Caves, and back to the Artisans Homeworld.

The Spyro & Friends event will go live on August 30, and will imaginably span the month of September if we base it on the previous Prehistoric Playground Grand Prix. Josh thinks the spiffy, souped up recreation of Naughty Dog’s classic racing game is a bit uncanny valley, but can’t deny zooming around its tracks is rather fun. 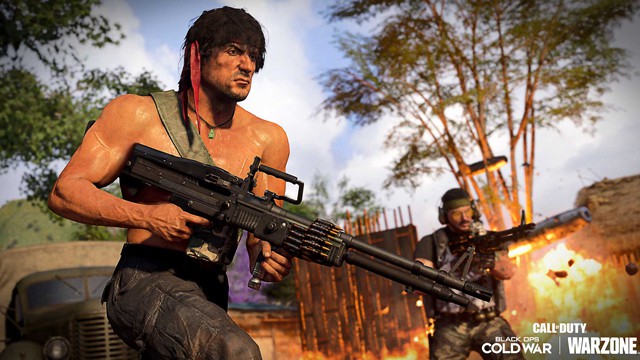 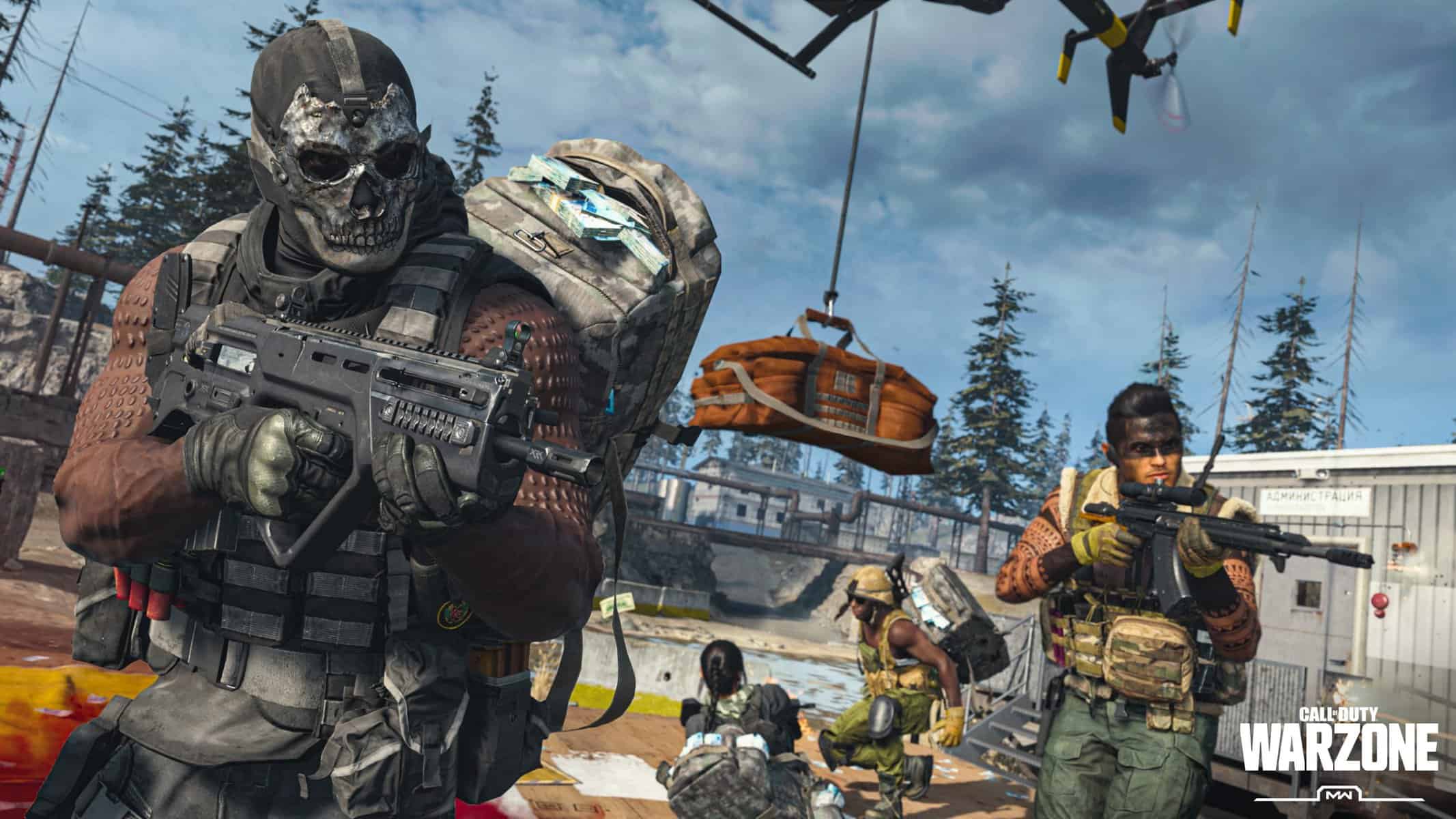 Call of Duty: Warzone developer has banned over half a million cheater accounts 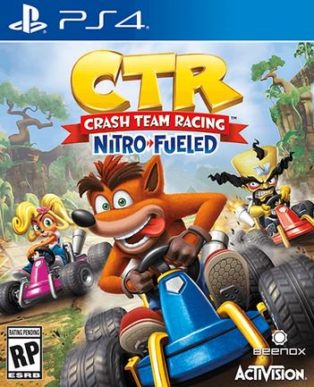