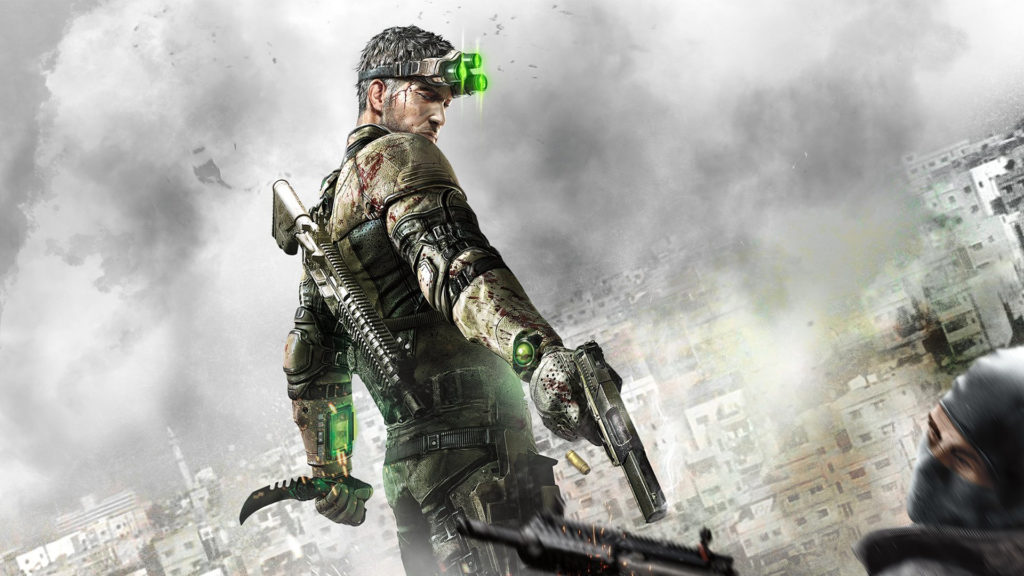 Splinter Cell is getting an anime series adaptation from Netflix and Ubisoft, and it’s got John Wick writer Derek Kolstad on board (via Variety).

Ubisoft is very focused on developing its film and television division, with its own “incubator” team which adapts its IP into new media. “One of the incubator’s key projects is to translate the essence of video games,” said managing director Helene Juguet. “Our goal is to translate that into an innovative visual and engaging storytelling in animation.”

There’s not been a new Splinter Cell game since Blacklist which was released in 2013. There’s also a film adaptation in the works, and Tom Hardy is attached to play Sam Fisher. At the moment, it looks like we’ll be getting this anime series before the film, and even before a new game. Variety’s report states that Derek Kolstad will be the writer and executive producer on the series. 16 episodes across two seasons have been commissioned, though it’s not known when the first series will premiere.