Spider-Man: Miles Morales’ launch trailer asks if Miles is ready to Be Greater 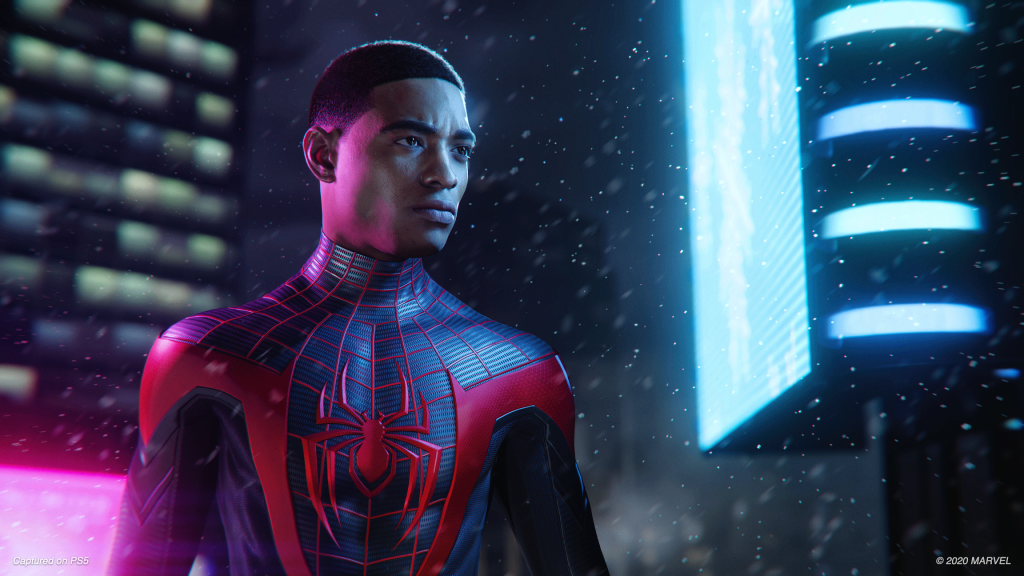 Updated on November 9, 2020 by Ben Borthwick

The Spider-Man: Miles Morales launch trailer is here, setting the table for the upcoming web-slinging adventure from Insomniac ahead of its launch later this week.

The trailer, which you can see below, gives us a glimpse of Miles' story which will take place after the events of 2018's Spider-Man with characters returning characters such as (of course) Peter Parker and old foe Rhino as well as new faces such as Miles' best friend Ganke Lee and his mother, Rio Morales.