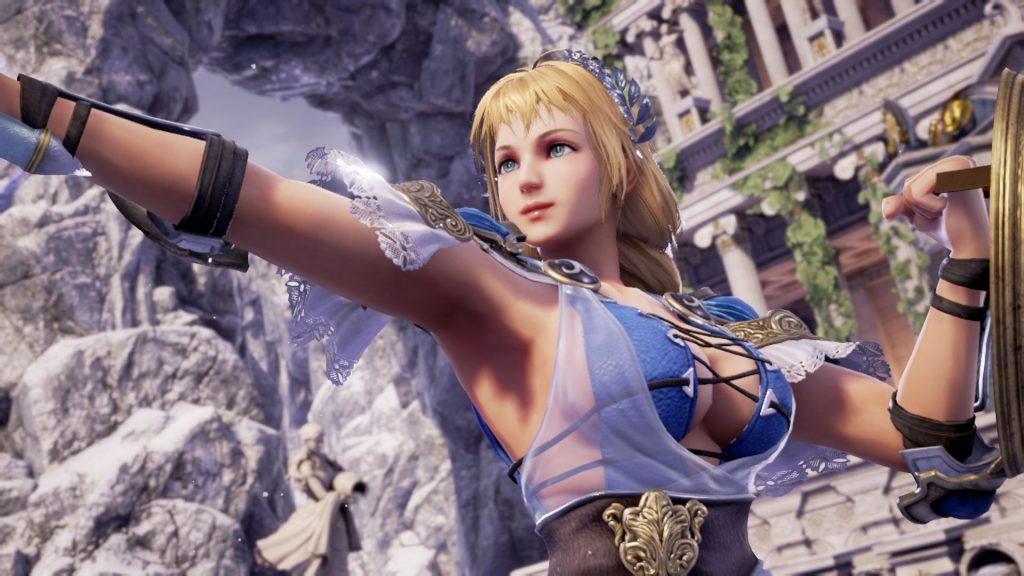 Updated on December 22, 2017 by VideoGamer.com Staff

Bandai Namco has put out the first character-focused trailer for its upcoming Soul Calibur VI game that was originally announced at this year’s Game Awards ceremony, focusing on series stalwart Sophitia.

The video has producer Motohiro Okubo talking about the design of Sophitia, and mentioning that her and Mitsurgui were the first two characters developed for the new game, with all subsequent character design decisions being made based from those two.

The game itself is set to ‘revisit’ the story of the original Soul Calibur from way back in 1998, and will see the series’ unique 8-way run movement system return, alongside new gameplay elements such as Reversal Edge, which will see characters clashing and able to follow up with unique character attacks that sounds somewhat similar to the mechanic in NetherRealm’s Injustice series.

Soul Calibur VI is set to land sometime in 2018 for the Xbox One, PlayStation 4 and PC.