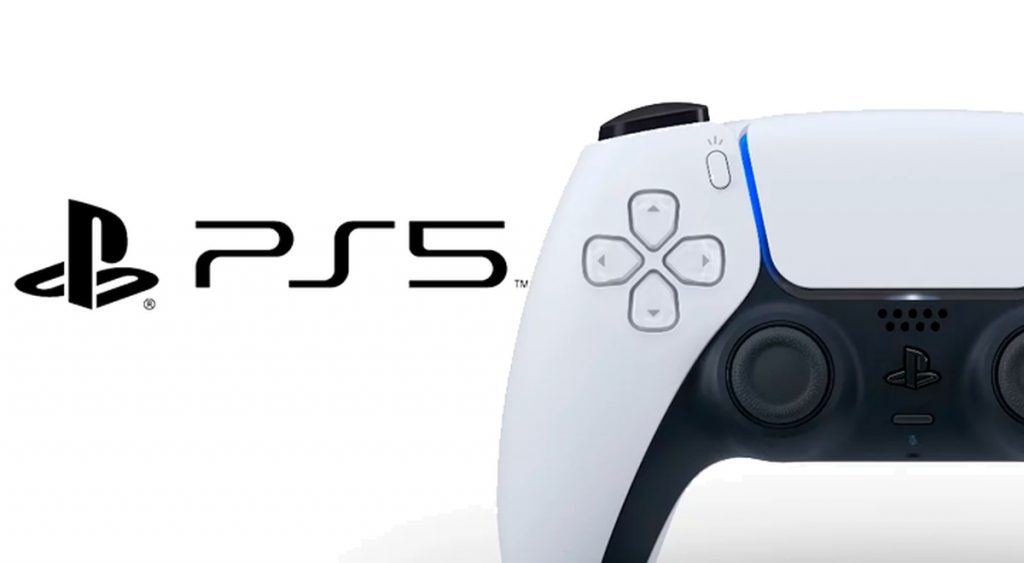 The PlayStation 5 reveal event set for June 4 has been postponed owing to the political turmoil occurring in the U.S. after the death of George Floyd.

Like Sony, a number of companies, including Netflix, Twitch, Warner Bros., and YouTube, have also expressed support for the protests in the U.S. At the time of writing, it isn’t known when the PlayStation 5 event will be held. We’ll keep you updated when the company issues a new statement.