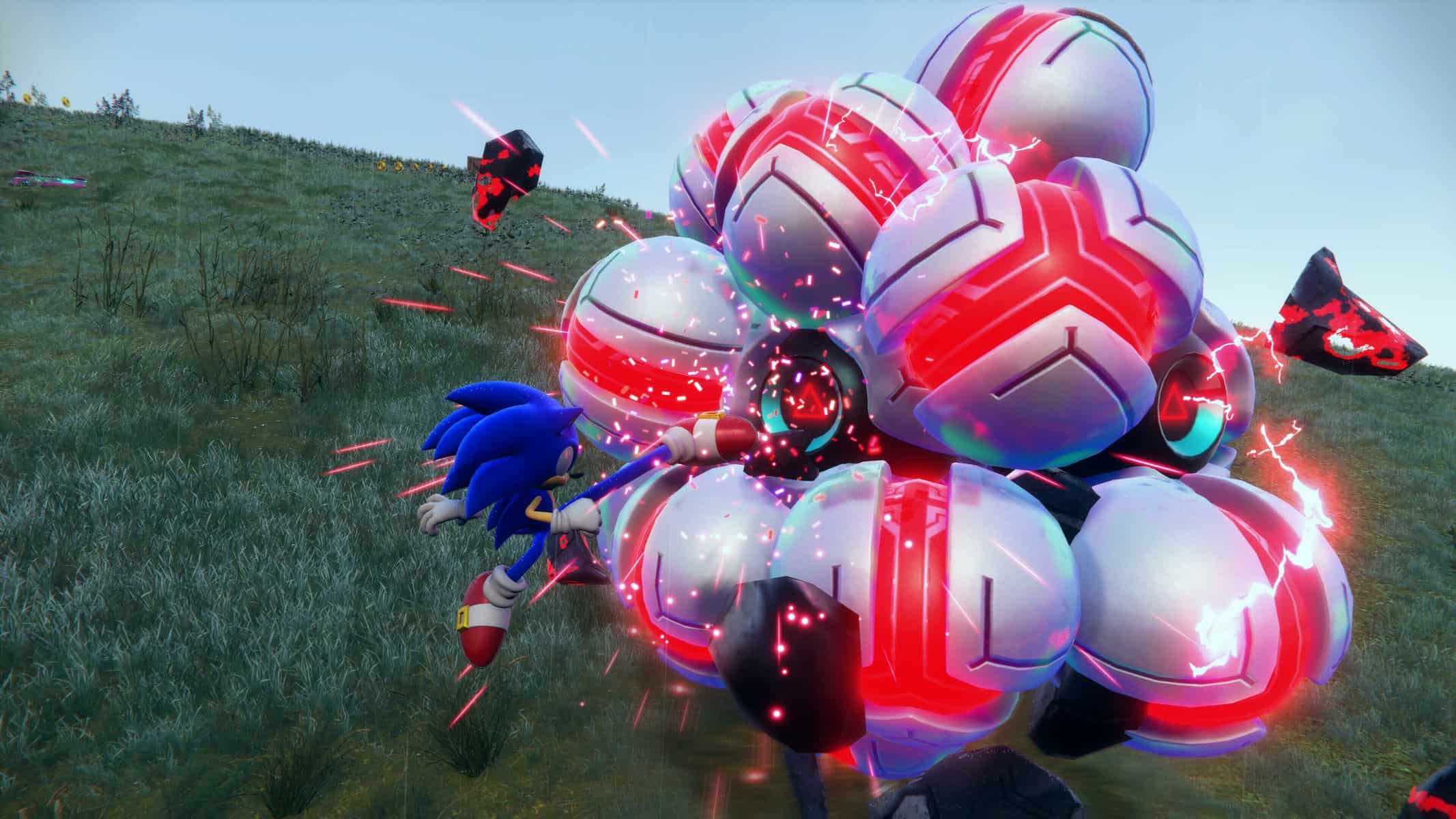 We have all the information you need to know about the game itself.

At Gamescom Opening Night Live 2022, a new story trailer for Sonic Frontiers was shown off. It shows the titular character (Sonic, not Frontiers) running through a brand new environment and battling huge robots.

The trailer also gives us our first proper glimpse at the Sonic cast, with Amy caught in a mysterious red bubble. There’s no real indication as to why she’s there and where the rest of the cast is, but we’ll likely find out a lot more in the runup to the game’s release.

Characters such as Tails, Knuckles, Shadow, Big The Cat and more simply don’t appear in the trailer though, so it’ll be interesting to find out whether they’re actually going to feature as part of the game or not.

What Is The Sonic Frontiers Release Date?

Sonic Frontiers is currently scheduled to launch on November 8th 2022, the day before God Of War: Ragnarok.

If you pre order the game you’ll get the following:

You can pre order at the following locations: